Experts believe that driverless cars will become a reality before 2022. Some of the world’s largest automotive manufacturers, including Volvo, Toyota, Nissan, and Volkswagen, are already working on their development, collaborating with technology giants like Apple, Google, Intel, and Nvidia. Although autonomous vehicles will be based on artificial intelligence (AI) software, which is already quite prevalent in our lives with the likes of Amazon’s Alexa and Google Home, the question is whether people working in low-paying professions will have to sacrifice their jobs for the technological revolution. 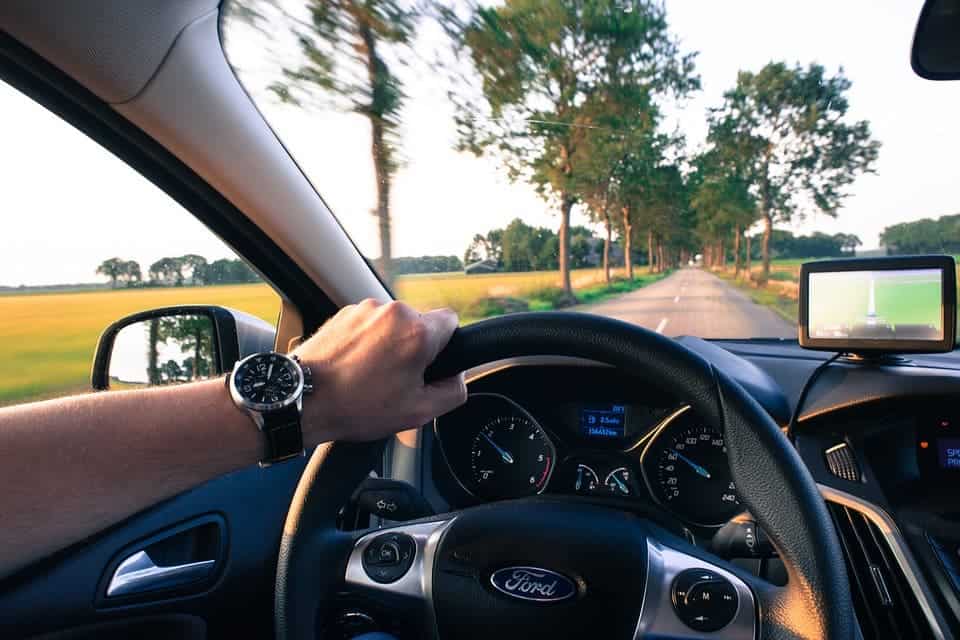 Most taxi drivers come from low-income households. In the past, taxi drivers in China have protested the introduction of online ride-hailing services, and yet China appears to be adopting AI technology faster than any other nation. Just recently, it was reported that Baidu will start mass producing fully autonomous cars by 2021. Moreover, a driverless monorail service has already been launched in the country. If other Chinese companies also finish developing autonomous driving systems before 2022, China might overtake the United States in this field.

For the people who earn their bread and butter through manual labor, however, there is still some hope. Jobs such as pizza delivery, taxi driving, and sewing may not exist in 10 years’ time, but analysts predict that even after the automation of these services, these firms will still need individuals who are currently working in these sectors — machines can’t work perfectly if there is nobody to monitor them. The people who lack the skills required jobs that do not demand physical work could keep an eye on these machines. For example, instead of delivering a pizza, they could monitor the device that is doing that work, or they could call clients and explain the reason for delays in their delivery.

Advantages of driverless cars are hard to ignore

Although some people believe that self-driving cars will increase the number of road accidents, the opposite might actually be true. Two of the leading causes of road accidents are texting while driving and using alcohol before driving — two problems we wouldn’t need to worry about if the car runs on its own.

Presently, many elders hire car drivers to take them from one place to another. However, human drivers are costly. The cars of future will offer increased mobility for elderly individuals and children.

Another advantage of driverless cars is an improvement of the parking situation. Today, when a driver is unable to find an open parking space, he looks for a free spot at another location. Soon, however, intelligent parking systems will automatically send signals to the car when space is free. This infrastructure of self-driving cars will not only cut down on greenhouse emissions, but it will also save us a lot of time.

With an increased preference for using on-demand car services over owning a vehicle, even simply utilizing today’s transportation system can help in reducing the pollution if we start thinking differently. The integration of driverless technology with online ride-sharing services will have its own benefits. Currently, many people complain about the behavior of drivers registered on Uber. But now, since this company is ready to adopt driverless cars, there is a chance that people will start enjoying this service much more.

In the coming years, you will see electric pods on the roads. This is a box-shaped vehicle designed to transport goods. Instead of driving a truck, the truck drivers will be trained to remotely control these trucks of future. In the next decade, it is also expected that there will be an increase in drivers who don’t know which route to take for a certain destination because it’s so commonplace to enter the location in a GPS-based car system.

Tech companies are dealing with the hurdles facing autonomous cars

Previous reports suggested that autonomous cars will be challenged during bad weather conditions. But LiDar technology has helped solve this problem and is already being utilized by companies including Ford, Apple, and Google. In order to work better in bad weather conditions, new driverless cars will automatically detect raindrops and snow. Furthermore, LiDar will notice when a pedestrian is crossing the road.

The cars of future will perform even better after the construction of smart roads, which have already been introduced in some areas of the U.S. The digital signs on these roads will update the autonomous vehicle if the road is blocked up ahead. Hence, the cars will be automatically diverted to an alternate route suggested by the signs. An engineer in a control room will manage the information provided by these signs.

One of the biggest risks of using a self-driving car is the possibility of it getting hacked, as every gadget that uses the Internet is vulnerable to this sort of attack. Consider this: you update your friends on Facebook about where you are about to travel. Your self-driving car is connected to your social accounts. Now, if a hacker attacks your Facebook profile, he might be able to gain access to your driverless car as well as your current location. Google is already famous for collecting your location data in order to improve your online experience. It is very likely that the automotive manufacturers will need to install antivirus software within their driverless cars. BlackBerry has already designed an application called Jarvis to provide security to these cars. However, consumers will have to pay to use this service.

The dream of autonomous cars appears to be rapidly approaching, but every technology available has pros and cons. If and when these cars successfully hit the roads, one thing is for sure: they will entirely change the way we travel.