You’ll hear a lot of people claim women are more expressive than men. But according to a new paper published by researchers at Microsoft who used a facial algorithm en mass, this doesn’t seem true at all. Instead, the gender pattern is actually more nuanced. For instance, some emotions are displayed more by men than women. 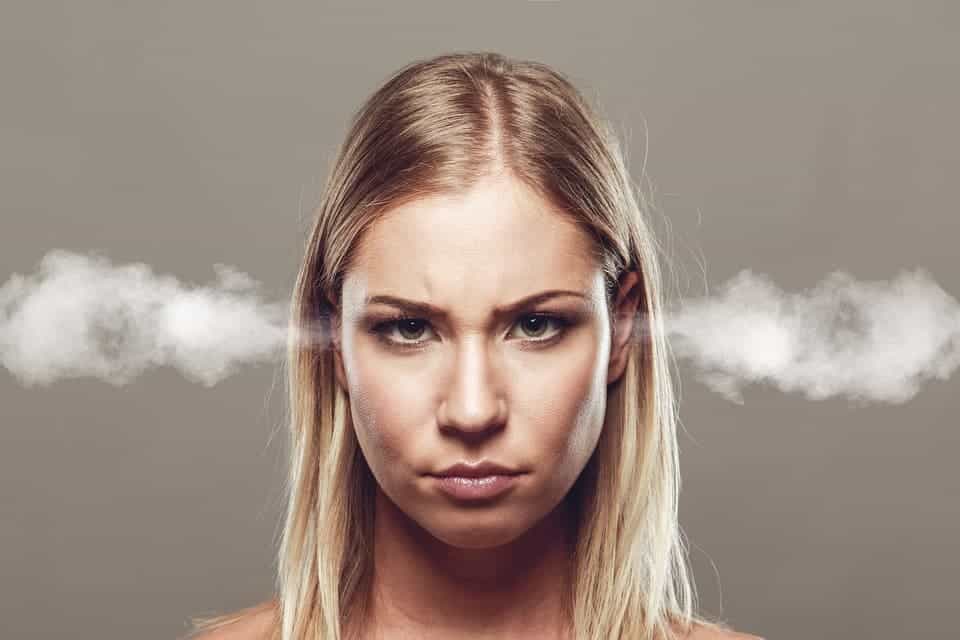 The team led by Daniel McDuff, a scientist working at Microsoft Research, Redmond, recruited online 2,106 people from France, Germany, China, the US, and the UK. The participants were asked to watch a series of ads from their own countries on everything from cars to fashion to manufacturing which elicited various emotional responses. They had to film themselves with their own webcams while doing so.

Each video was analyzed by Microsoft’s facial recognition machine which understands emotional patterns from facial expressions. Here’s a glimpse of how it works. The fact that this whole process is automated is a huge advantage, especially for something as subjective as assessing emotions. Since a machine did all the facial analysis, instead of multiple human researchers, we can at least get an objective, unified review.

According to the findings:

If we’re to believe emotions and facial expressions are closely associated, the obvious implication is that women are more prone to feeling happy but also to feel more anxious. Men, on the other hand, are more likely to feel angry and, maybe, confused. If this is the case, why? What evolutionary mechanisms could have supported this gender difference? 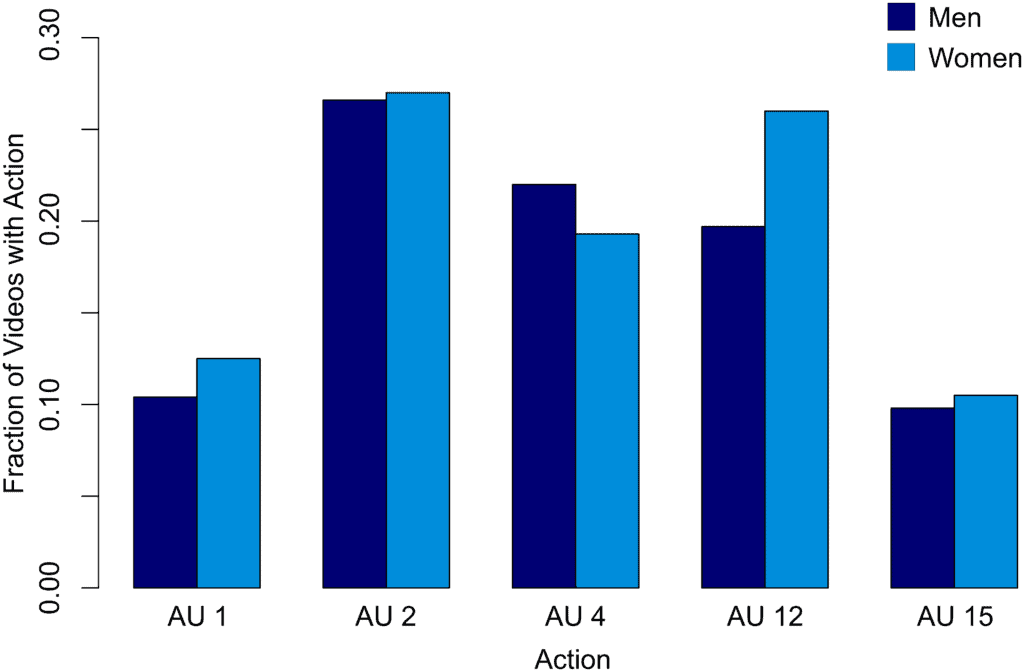 The researchers believe that some of the findings can be partly explained by cultural and social expectations. For instance, in many countries happiness is considered more desirable for women than for men. The paper highlights the observed data from the UK where the smallest difference in gender variation was seen.

Nevertheless, apart from some differences across countries in smiling and frowning, the gender difference in expressivity was far less pronounced than the stereotype might have us think.