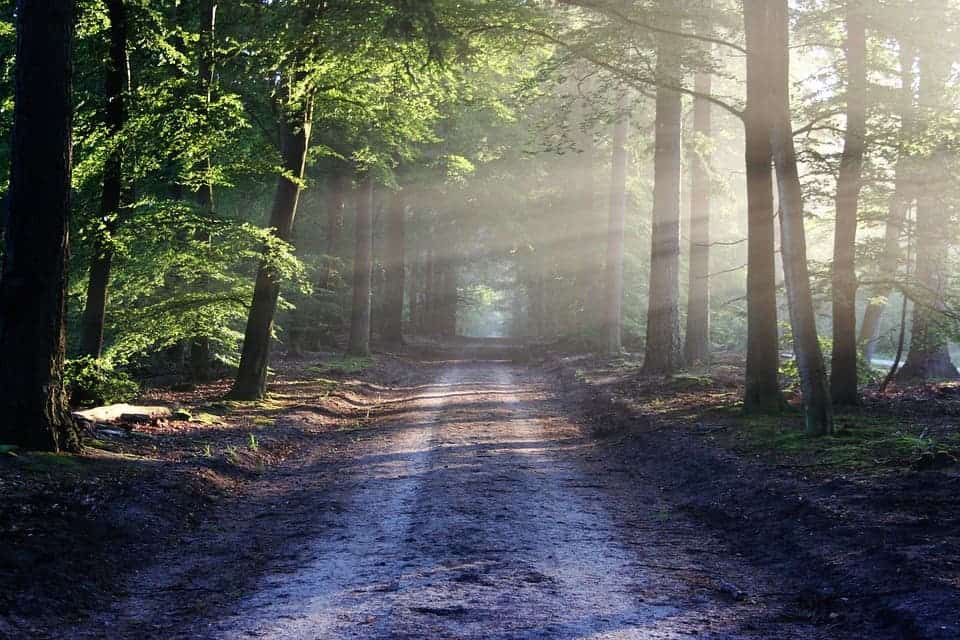 British researchers found that spending at least 120 minutes in nature a week improves your health and psychological wellbeing. This is yet another study that underscores the importance of reconnecting with nature.

The study involved nearly 20,000 people in England, whose outdoor habits were surveyed by a team of researchers at the University of Exeter. The study found that spending time in a natural setting (town parks, woodlands, country parks, beaches, and so on) was associated with higher levels of self-reported good health and psychological wellbeing — as long as they spent at least two hours outdoors every week. Those who didn’t cross the 120-minute threshold experienced no such benefits.

“It’s well known that getting outdoors in nature can be good for people’s health and wellbeing but until now we’ve not been able to say how much is enough. The majority of nature visits in this research took place within just two miles of home so even visiting local urban greenspaces seems to be a good thing. Two hours a week is hopefully a realistic target for many people, especially given that it can be spread over an entire week to get the benefit,” said Dr. Mat White, of the University of Exeter Medical School.

Previously, another study found people who spent time in natural settings reported greater feelings of relaxation and lower levels of stress, as well as stronger emotional connections to the natural world — the more time they spent in nature, the more they cared about it. Children might stand to benefit the most by spending time in nature — according to a 2019 study, children with a stronger connection to nature had less distress and hyperactivity, as well as fewer behavioral and emotional difficulties and improved pro-social behavior.

There’s much we don’t know about the relationship between nature and human wellbeing. For instance, how do people’s relationships with nature form? How do they influence personal values and attitudes? And what behavioral implications do they have? These are interesting questions that research in the future might answer. In the meantime, try a walk in the park — it might do you a lot of good.

“There are many reasons why spending time in nature may be good for health and wellbeing, including getting perspective on life circumstances, reducing stress, and enjoying quality time with friends and family. The current findings offer valuable support to health practitioners in making recommendations about spending time in nature to promote basic health and wellbeing, similar to guidelines for weekly physical,” said Professor Terry Hartig of Uppsala University in Sweden, who is a co-author of the research published in Scientific Reports.

What’s better to sharpen your mind: a brief jog or a relaxing session where you unwind for a while? New research suggests you’re better off with the former if you’re looking for a boost in mental clarity and functioning. 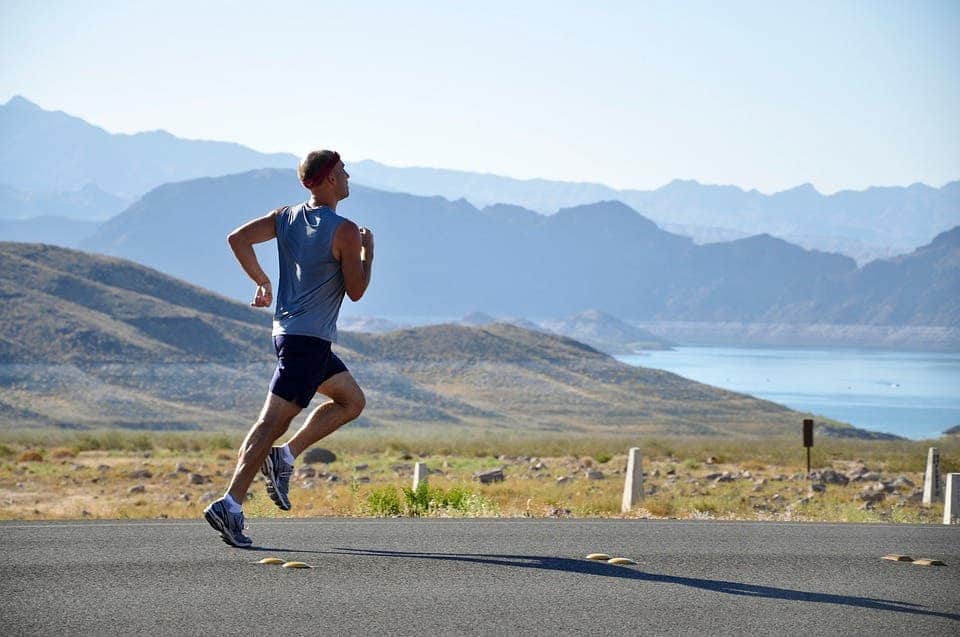 There’s now a sizable body of evidence illustrating the positive mental health benefits of exercising. Studies have shown, for instance, that just 30 minutes of exercising significantly improves neuroplasticity —  the brain’s ability to reorganize itself by forming new neural connections throughout life. Thanks to the release of endorphins, exercise also makes us happier and keeps the brain young, having been associated with increased volume of hippocampal areas in the brain. Conversely, poor fitness can negatively affect brain health, perhaps making people more vulnerable to neurodegenerative diseases such as Alzheimer’s.

Writing in the journal Acta Psychologica, French researchers, led by Fabian Legrand from the University of Reims Champagne-Ardenne, have reported a new benefit of brief exercising: an improved subjective sense of more energy.

The researchers asked the study’s participants to complete two standard cognitive tests, some of which involved drawing lines between numbers and letters as fast and as accurately as possible. Afterward, half of the volunteers had to do a 15-minute group jog around the campus while the other students participated in equally long group relaxation exercises. Two minutes after the session, the students were asked to complete the same tests they had done earlier and had to answer questions that gauged their feelings of energy.

The participants who went for a jog showed improvements in tests that measured mental speed and attentional control, but not in those that measured memory and cognitive switching. They also reported feelings of energy and vigour, suggesting that the brief exercise session had effects on their subjective sense of available energy. In contrast, the relaxation group did not report cognitive improvements and even felt less energetic than before they started the experiment.  As a caveat, the relaxation session took place indoors, while jog was outside. Exposure to more sunlight and fresh air in and of themselves can improve people’s moods. Nevertheless, these are good hints that something as simple as light running for a quarter of an hour can have significant positive effects on mental acuity and wellbeing.

“Taken together, our data suggest that a brief bout of moderate intensity exercise can improve the efficiency of certain cognitive processes through increases in feelings of energy, but further research is required to evaluate the duration of benefits and to determine whether these apply to other populations,” the authors concluded in their study’s abstract.