You can’t make up for lost sleep on the weekends without consequences, a new study reports. 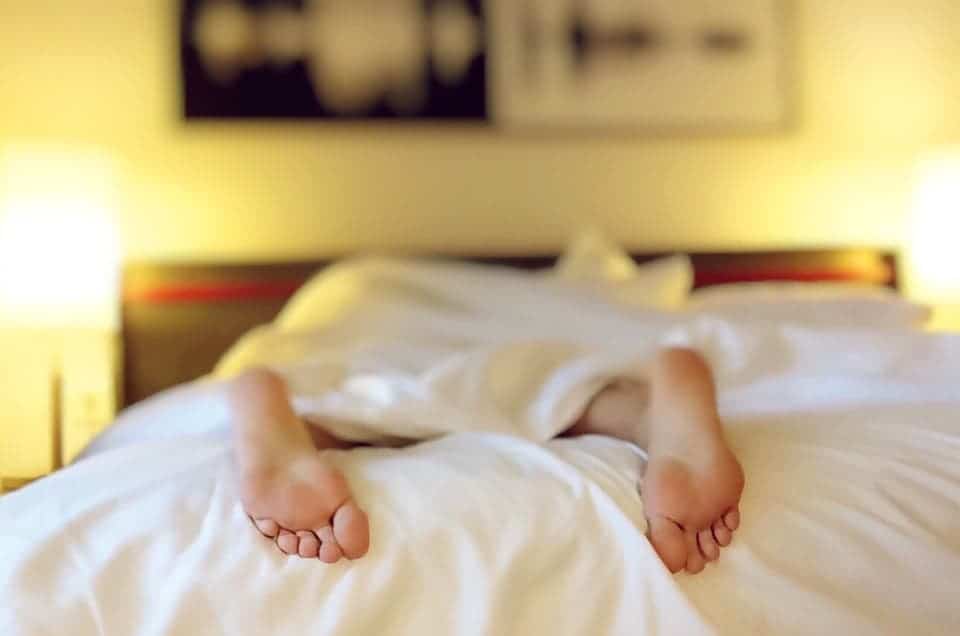 Getting some extra shut-eye on the weekend won’t protect you from the dangers of sleep deprivation, new research found. Lack of sleep and poor sleep quality increase the risk of developing metabolic issues (such as obesity and diabetes) and promote a generally-foul mood.

“The key take-home message from this study is that ad libitum [Latin for “at one’s pleasure”] weekend recovery or catch-up sleep does not appear to be an effective countermeasure strategy to reverse sleep loss induced disruptions of metabolism,” says Kenneth Wright of the University of Colorado Boulder, one of the paper’s co-lead authors.

I don’t think you’ll find it very surprising that people, in general, tend to sleep more on weekends than they do during the week. Popular wisdom holds that this should be enough to ‘make up’ for lost sleep, but new research doesn’t seem to support this view.

The team worked with young adults who were vetted for any pre-existing sleep-related conditions and more general health issues. Those found healthy were randomly assigned to one of three groups. The first group was assigned plenty of sleep: 9 hours per night for 9 consecutive nights. Members of the second groups, likely envious of the first, were allowed only 5 hours of sleep per night over the same period. Lastly, the third group slept 5 hours for 5 nights, followed by a weekend in which they were allowed as much sleep as they wanted and then another 2 days of restricted (5-hours) sleep.

Members of both sleep-restricted groups saw an increase in after-dinner snacking and gained weight during the study, the authors report. Those who were allowed to sleep as much as they wanted on the weekends slept, on average, one hour longer than they usually would. They still over-ate but consumed fewer extra calories overall than their sleep-deprived counterparts. However, when they went back to a limited sleeping schedule after the weekend, they ate more after dinner and their weight continued to rise.

Participants in the group which slept longer on weekends saw a decrease in insulin sensitivity of roughly 13%. Those in the other sleep-deprived group also experienced decreased insulin sensitivity, but not as pronounced as that of the previous group. This sensitivity dropped by an extra 9 to 27% once the weekend was over and they reverted to their sleep-depriving schedule. Such ‘metabolic aberrations’ weren’t seen in people who constantly got insufficient sleep, the team adds.

“Our findings show that muscle- and liver-specific insulin sensitivity were worse in subjects who had weekend recovery sleep,” Depner says.

“This finding was not anticipated and further shows that weekend recovery sleep is not likely [to be] an effective sleep-loss countermeasure regarding metabolic health when sleep loss is chronic.”

All in all, it seems there’s nothing quite like getting a good night’s rest every night — no sneaky ‘making up’ for it on the weekends. The Sleep Research Society and the American Academy of Sleep Medicine recommend adults get 7 or more hours of sleep per night.

Wright says that it’s not yet clear whether weekend recovery sleep can be an effective health countermeasure for people who get insufficient sleep for short periods, one or two days at a time. They plan to expand their research to study such dynamics in the future.

Humans have a much more direct impact on weather than you’d think. The huge number of commuters pouring into cities during the week actually makes them warmer and shifts local wind, rain, and cloud patters, a new study found. 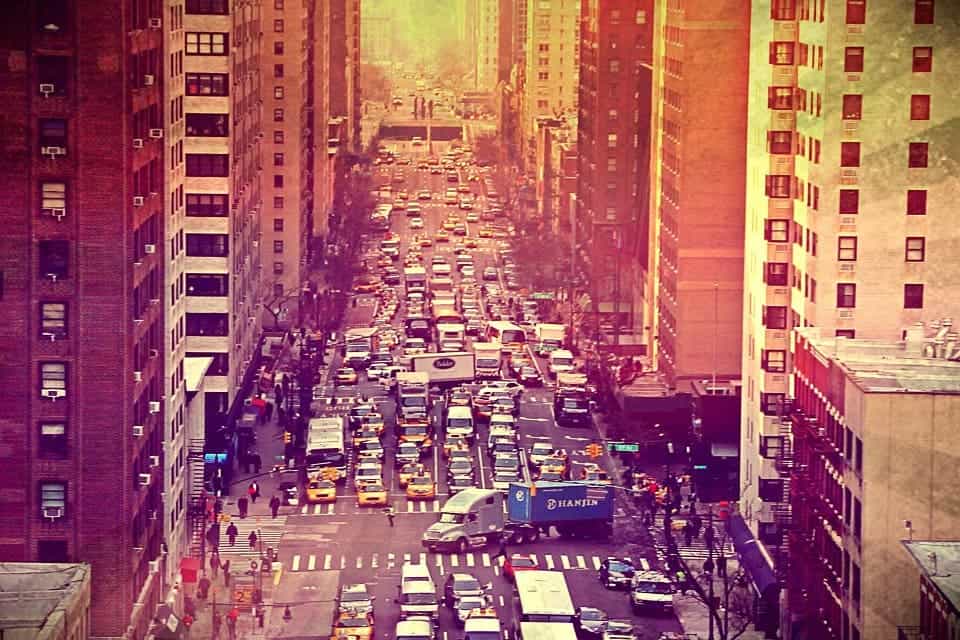 During the week, all the people, cars, and operating buildings in cities pour out a lot of heat into the environment. Recently, Nick Earl at the University of Melbourne, Australia found that you can actually tell if it’s a workday or the weekend by the average temperature. Based on more than 50 years’ worth of recordings from Australia’s Bureau of Meteorology, Earl and his team showed that morning temperatures in Melbourne are typically 0.3 degrees C hotter on Thursday or Friday than on a Sunday.

“That’s just the average,” he says. “Some days will heat up more, if for example there isn’t much wind.”

It’s not surprising, given that the city sees some 250,000 extra people and heavy traffic every weekday compared to the weekends. All the air conditioning in office buildings also plays a part. This weekly cycle caught Earl’s eye in the first place.

“Nothing in nature occurs on a weekly cycle, so it must be due to human activity.”

Earl and his team have shown that Sydney, Brisbane, and Adelaide have similar weekly temperature cycles. Tokyo or Moscow also show the same cyclicity. Other weather phenomena, such as wind speeds, precipitation, and cloud cover also tend to be greater in urban centers during the week. These are effects of higher heat and pollution levels, Earl says.

“For example, warmer temperatures in the city create convection, which can suck in more air from outside, affecting wind speeds and direction,” he added.

Knowing how human activity impacts weather and average temperatures can help adapt to freak weather patterns and save lives. This can become especially useful in hot areas or countries, such as Australia, where heatwaves can claim the lives of a lot of people.

“For example, during heatwaves, you could ban cars from the city so that it doesn’t warm up as much.”

It could also help urban planners counteract the effect, for example by requiring roofing to be made of deflecting material which can cool down cities.

The paper will be presented at the annual conference of the Australian Meteorological and Oceanographic Society in Canberra next month.