Europe has an estimated 421 million fewer birds than it did 30 years ago, a startling study has found. The current trends show an unsustainable development, and if things continue with ‘business as usual’, we can expect even more decrease and even extinctions.

Some of the birds that have suffered the most alarming declines are some of the most well known species on the continent: right now, we have 147 million less sparrows (a decline by 62%). Populations of starling also dropped by 53%, and skylark numbers went down by 46%. 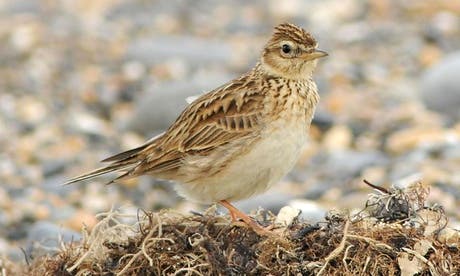 A skylark, one of the 144 species looked at in the study. The skylark population has fallen by 46% since 1980. Photograph: Michael Finn/PA

“This is a warning from birds throughout Europe. It is clear that the way we are managing the environment is unsustainable for many of our most familiar species,” said Richard Gregory of the Royal Society for the Protection of Birds, which co-led the study. “The conservation and legal protection of all birds and their habitats in tandem are essential to reverse declines.”

The study analyzed bird numbers from 1980 to 2009; they split the birds up into four groups based on rarity. They found that while rare birds have increased slightly by 21,000, the most common birds have suffered a decline of 350 million. This shows that while conservation efforts have been moderately successful, we are taking an approach that is too narrow and highly detrimental to common birds. 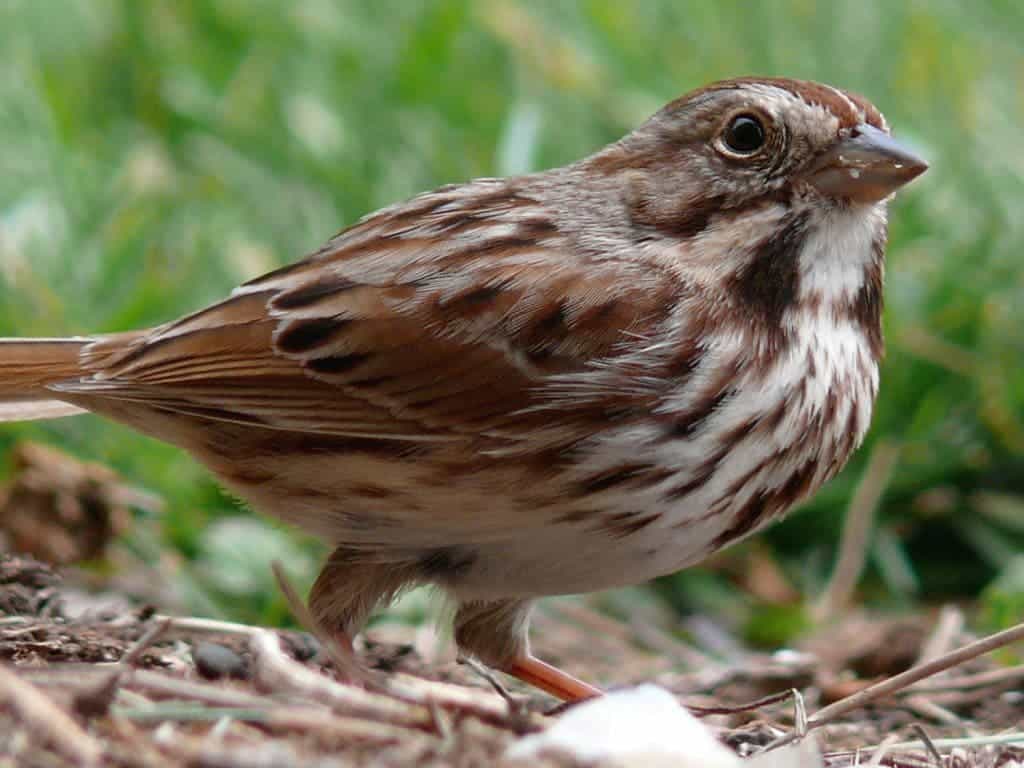 Today, we have 147 million less sparrows than we did just 30 years ago. Image via Wiki Commons.

“The focus up to this point has very much been on conserving rare species,” says the lead author, Richard Inger, from the University of Exeter. “That’s what it should be, in many ways, but the issue there is that if you’re not careful, you can spend all of your conservation dollars on just protecting the rare things. You can take your eye off the ball, if you will.”

Most notably, the blackcap, a rare bird, has made a resurgence, more than doubling its population. Other notable growths are the common chiffchaff (up 76%) and wren (56%). But if you look at it in raw numbers, this doesn’t mean that much. Also, protecting small populations of rare birds is much easier than adopting general conservation measures to protect larger populations.

“If the species is very localised, there may be very strong conservation measures,” says Graham Madge, a spokesman for the Royal Society for the Preservation of Birds, which collaborated on the study. “Whereas for a species like the skylark, which will occur in most countries across Europe, it’s much harder to bring in a rescue measure because it requires the rollout of broad, landscape-scale conservation measures.” 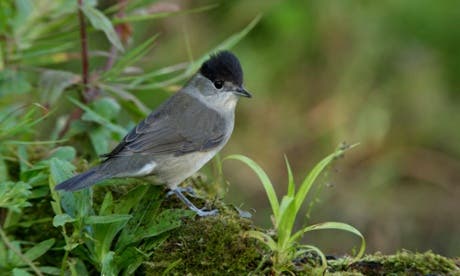 The blackcap is among the few species making a resurgence in recent years, likely due to conservation efforts. Photograph: Andrew Darrington/Alamy

The most common cause of decline in numbers was agricultural intensification; this process has destroyed much of the birds’ habitat, as well as the areas where they eat and breed. But it’s not just agriculture which is causing the problems – there seems to be a generalized issue with growing cities.

“People have tended to concentrate on farmland, but some of these species that don’t use farmland habitats at all are also declining. It’s a sign of wider scale environmental issues, such as increases in urbanisation, and the only way we’re going to protect these widespread species is a more holistic approach to how we manage the environment in general.”

So, what can be done? The first step would be to understand just how big the problem is, and this is what this study has done. Then, not scientists, but policy makers need to acknowledge the situation and start acting on it. A good place to start would be encouraging wildlife-friendly farming. The thing is, we have to understand that this is not solely about protecting birds – bird species provide a huge number of ecosystem services, such as decomposition, pest control, pollination, and seed dispersal. Since common species exist in higher numbers, they play a bigger role in maintaining the ecosystem as well. The decline in their numbers equals not only environmental, but also economical disaster.

“This was a bit of a wake-up call really,” says Inger. “We knew we were going to see a big decline in bird populations, but to see how big that number really was and how focused the declines were on this small number of common species was really very surprising.”