At a rather strange location for a medical announcement, the Bellagio Hotel in Las Vegas, Dr. Florence Comite faced some of the best researchers in the field of aging. They gathered there for the 17th annual Age Management Medicine Group conference, and Dr. Comite had an exciting announcement to make: researchers have found a crucial gene responsible for aging. 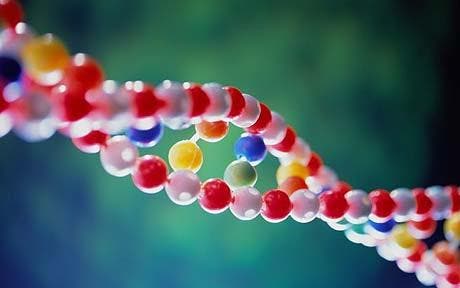 The head of that team is Dr. Stephen Coles, a UCLA gerontologist has dedicated his life to studying supercentenarians – people who live to be 110 and older. He wanted to see what these people have in common, what makes them so special, and if this could be applied to other people.

“When we interviewed these people we found they had very little in common,” said Coles, a few days before the announcement. “Some of them drink Jim Beam alcohol every day and some are tea-totallers. Some, surprisingly, smoke cigarettes, some have never smoked a day in their life. And some drink and smoke heavily, their lifestyles are terrible. But one thing they all have in common is longevity runs in the family.”

This seems to indicate that it isn’t just lifestyle which makes a difference – genetics also plays a key role. This was good news for Coles and his team; it means that if they found the genes which are responsible for reaching great ages, they could figure out how this could be applied to others. Over the past year, Coles and his team, which includes researchers based at Stanford University, and also at institutions in New York City, Boston and Italy, did full genome sequencing on 23 supercentenarians. Using these results, they believe they figured out what separates the old people from the very old people – and this is a key difference.

“My personal hypothesis for five years has been there is something that allows supercentenarians to go further,” said Coles, “but we have always been prepared to be disappointed.” Though there is nothing disappointing about his results, the finding is phenomenal, and has an army of pharmaceutical companies banging down his door.”

Naturally, there has been a great deal of interest from the private sector for this research, but Coles did his best to protect his research.

“Many drug companies are after me,” said Coles, “and I have been very secretive, because we have competitors on the east coast, and we don’t want them to have access to the gene too quickly, because then they will get it before us and scoop us.” 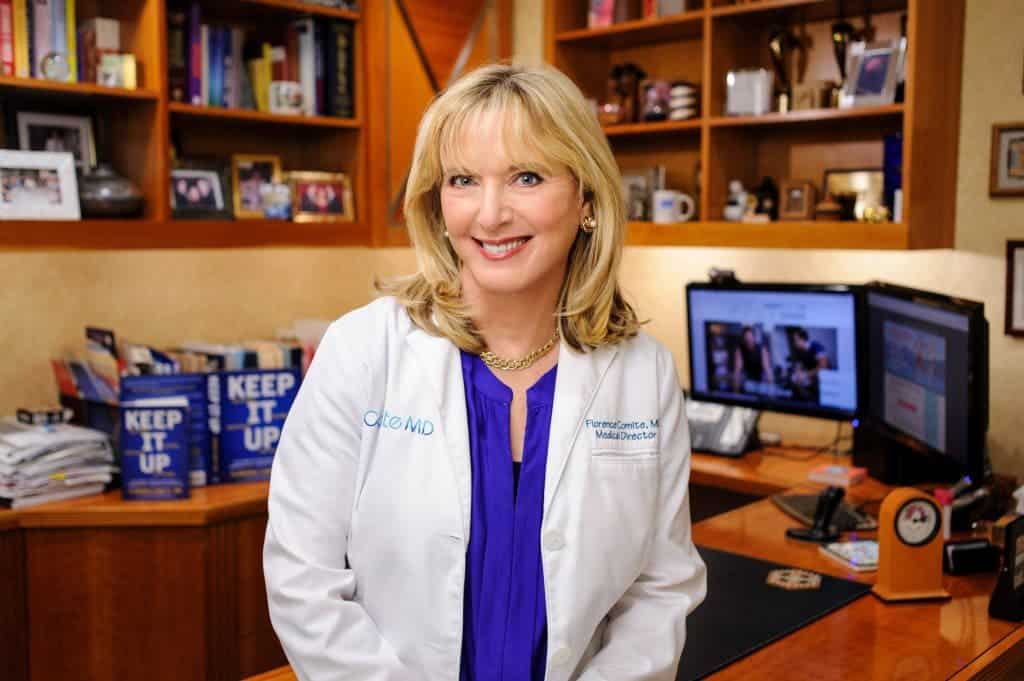 Dr. Florence Comite (pictured here) reported that Stephen Coles and his team believe have found a key gene related to aging, but they are secretive about their findings.

When asked why he was so secretive, Coles revealed a pessimistic, yet accurate view of the American medical system. Basically, people want to make money – and people working in big pharma companies even more so than others.

“You are touching on a very deep philosophical question about how our country works,” he said. “We are a capitalist society, and many drug companies might convert this new knowledge to something they can make money off of.”

His research is more valuable than money, he explains – it has the potential to do a great deal of good to humanity; this is not about selling “life extension”, but rather about understanding how aging works, and making things available for everybody.

“Our goal is not money, and it is not about doing some exclusive thing and sneakily selling our findings to a pharmaceutical company then backing out,” said Coles. “Our goal is doing the research for humanity and ideally having the discovery being available for anyone in the general public.”

While announced, the research hasn’t been published yet – it will be published on November 14, in the journal PLOS ONE. I’m pretty excited and can barely wait to read the actual research, but until I do, I’m also a bit skeptical. These are pretty bold claims the researchers are making – hopefully, they also have the science to back it up.

Edit: Corrected a factual error. Florence Comite was not involved in the study, she was just announcing the discovery at a conference where Dr. Coles couldn’t attend. 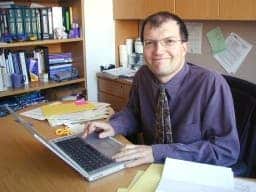 In a recently patented research, UCLA geneticists have shown and demonstrated how they’ve accurately been able to predict a person’s age just by analyzing a saliva sample. The research could possibly find highly welcomed applications in crime scene investigation, as a forensics tool for pinpointing a suspect’s age.

“Our approach supplies one answer to the enduring quest for reliable markers of aging,” said principal investigator Dr. Eric Vilain, a professor of human genetics, pediatrics and urology at the David Geffen School of Medicine at UCLA. “With just a saliva sample, we can accurately predict a person’s age without knowing anything else about them.”

To achieve this, scientists used a process called methylation – a chemical modification of one of the four building blocks that make up our DNA.

“While genes partly shape how our body ages, environmental influences also can change our DNA as we age,” Vilain said. “Methylation patterns shift as we grow older and contribute to aging-related disease.”

In the first round of testing, researchers sampled saliva from 34 pairs of identical male twins, aged between 21 and 55, whose genome was then analyzed. Scientists identified 88 sites on the DNA that strongly correlated methylation to age. In the second round, they replicated their findings after extending to a general population of 31 men and 29 women between the ages of 18 and 70.

Using two of the three genes with the strongest age-related linkage to methylation, scientists constructed a predictive model which helped them tell the age of a study participant within a range of 5 years, an incredible approximation by today’s standard.

“Methylation’s relationship with age is so strong that we can identify how old someone is by examining just two of the 3 billion building blocks that make up our genome,” said first author Sven Bocklandt, a former UCLA geneticist now at Bioline.

RELATED: The secret to a long life: consciousness

In some people, methylation does not correlate with chronological age. This is because a person’s age is measured in both chronological age and bio-age, which is the true age of a subject. Using data from this particular reserach, scientists might be able to lay the forefront for future accurate bio-age measurements. Medical applications would be both numerous and highly advantageous.

“Doctors could predict your medical risk for a particular disease and customize treatment based on your DNA’s true biological age, as opposed to how old you are,” Vilain said. “By eliminating costly and unnecessary tests, we could target those patients who really need them.”

The UCLA team is currently exploring whether people with a lower bio-age live longer and suffer less disease. They also are examining if the reverse is true — whether a higher bio-age is linked to a greater rate of disease and early death.
The findings can be read in more detail in the June 22 edition of PLoS One, an online journal of the Public Library of Science.