If you like mammoths, you’re going to love this.

Archeologists from Mexico’s National Institute of Anthropology and History (INAH) reported finding the largest-ever body of mammoth remains. The trove includes 824 bones from at least 14 different animals and was unearthed in central Mexico.

Even more excitingly, the team believes that this stash is the oldest known example of a mammoth trap or ambush, set by our ancestors over 14,000 years ago.

“This is the largest find of its kind ever made,” the institute said in a statement (original text in Spanish).

The fossils were found in the municipality of Tultepec near the site where a new airport is under construction. The team reports that some of the bones found showed signs that the animals were hunted. As the bones are estimated to be around 14,000 to 15,000 years old, the team says this is the earliest example of such a trap ever found.

Two human-dug pits created in those days of yore were also found at the site, which the team believes were used to trap the animals. Each pit is about 1.7 meters deep and 25 meters in diameter. Remains of two other species that have gone extinct in the Americas — a horse and a camel — were also found.

“Mammoths lived here for thousands of years. The herds grew, reproduced, died, were hunted,” archaeologist Luis Cordoba told local media. “They lived alongside other species, including horses and camels.”

The two pits were found on a site that’s earmarked for use as a garbage dump. It’s still unclear whether work on the dump will proceed.

New research from the University of York (UoY) will allow us to capture and study individual bacteria — hundreds of them at a time. 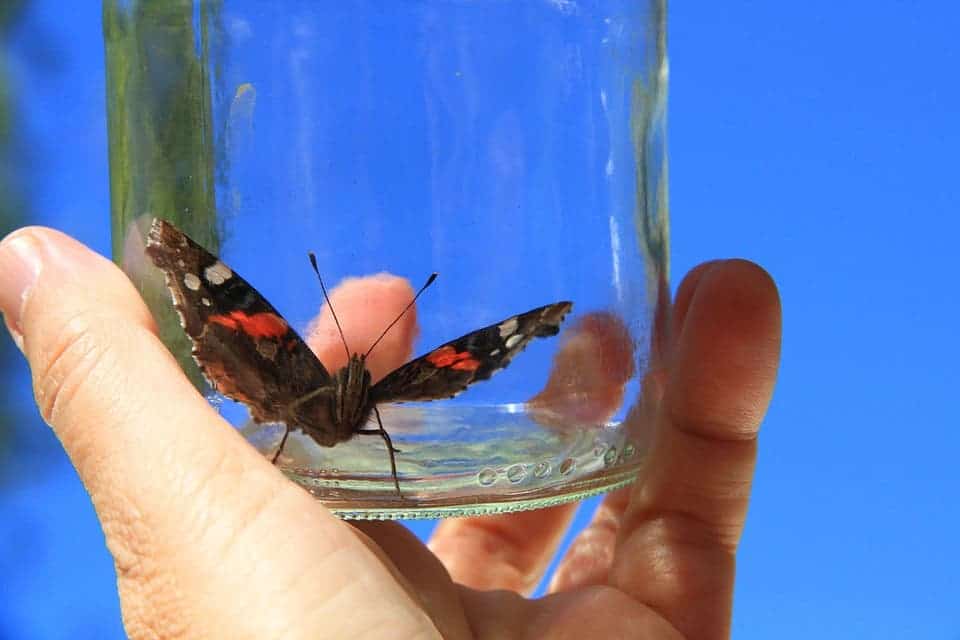 The secret is to trap them!
Image credits Isabel Perelló.

When scientists want to see how a certain strain of bacteria will react to a given drug, they’ll flood a culture with different levels of the compound and see what happens. For the most part, this is a pretty effective technique and tells us what we need to know — does drug A kill bacterium Q, for example?

However, this approach has its own limitations. A novel method detailed in a new study wants to address these limitations by allowing researchers to look at individual bacteria rather than whole populations.

“Individual bacteria behave differently from one another and so looking at them as one large group can mean that inaccurate assumptions are made. This can lead to delayed or prolonged treatment regimes,” says Giampaolo Pitruzzello, a PhD student from the UoY’s Department of Physics and lead author of the study.

“We wanted a method that allowed clinical decisions to be made faster and more accurately. This meant finding a way of trapping individual bacteria and testing multiple features at once, rather than growing large cultures in a dish.”

Knowing how individual bacteria react to certain drugs could help doctors pick the right antibiotic for the right infection more quickly, reducing treatment times. This would also reduce the risk of complications developing before or during treatment (as the bacteria can be dealt with sooner, before they have a chance to run amok) and nip the rise of antibiotic resistance in the bud (as we can ensure that most if not all of these bugs die off).

Compared to current methods — which rely on growing whole cultures, billions of organisms strong — which take about 24-48 hours to run a full test, the team’s method can analyze bacterial susceptibility to certain drugs within a single hour. Even better, the team showed that their method can be used to look at hundreds of individual bacteria at the same time. As a proof of concept, they analyzed the shape and swimming ability of multiple bacteria and how different drugs interfere with their function.

The most effective drugs, they report, are those that messed up an organism’s shape and ability to move at the same time. The team explains that, while they chose to look at these two traits in particular, the method can be used to analyze virtually any property of bacteria.

“This method would allow clinicians to prescribe effective, targeted antibiotics early on in an infection which would lead to improved clinical outcomes whilst reducing overall levels of antibiotic use,” says Professor Thomas Krauss, from the UoY’s Department of Physics, who led the research efforts. “The aim is to get the right drug, to the right patient, at the right time.”

So how do they do it? Well, the team basically created a bacteria trap. They used very narrow channels filled with fluids and made bacteria swim along their length. The channels fed into microscopic traps where bacteria would come to a halt. Once there, the team injected different drugs into each trap and placed the bacteria under the microscope to see how they fared.

The approach yielded very encouraging results in a lab setting, and the team now hopes to expand their testing to include clinical samples (those taken directly from patients). Ultimately, they hope to refine the technique so it can be used in medical settings, such as clinics and hospitals, where it can save actual lives.

“This new technique offers a quick result so we can target more precisely which antibiotic to use to get patients better quicker,” explains Dr Adrian Evans, co-author and specialist in Urogynaecology at York Hospital. “This may well help reduce the burden of sepsis in our communities, which is an ever-increasing problem.”

The paper “Multiparameter antibiotic resistance detection based on hydrodynamic trapping of individual E. coli” has been published in the journal Lab on a Chip.