In a remarkable use of modern technology, a British teenage girl who called the emergency number to report that a man had raped her was found after police dispatched a drone with a thermal imaging camera. The 16-year-old was discovered in Boston, Lincolnshire and is now safe. 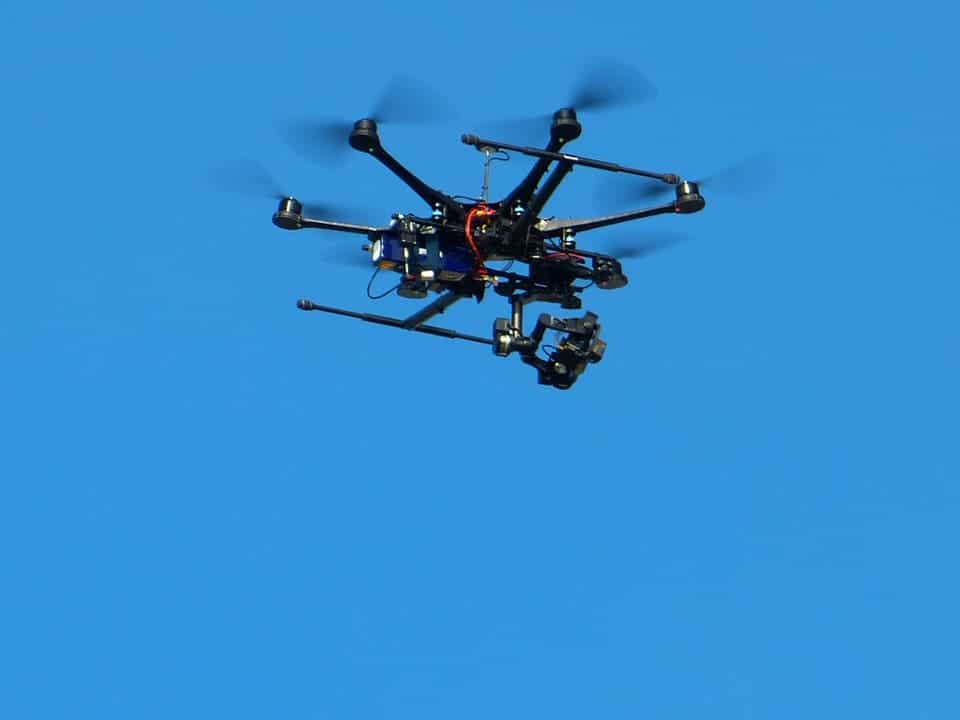 Drone in the image is not the one used by the police.

It’s a tragic event, but it could have been even worse without the skilled usage of technology. British police officers were notified that a teenage girl did not know where she was calling from 999 (the UK emergency number) to report that she was raped. Even though the girl did not know her exact location, she described an old industrial complex surrounded by a high fence — to make things even more urgent, the victim claimed she was in there with her attacker.

The police thought they recognized the area the girl described as a leveled factory site but were not fully certain. Inspector Ed Delderfield, of Lincolnshire Police, said the officers had the drone with the thermal camera in their car.

They dispatched the drone which was quick to find the girl, and within minutes, led the policemen to her. The thermal camera had discovered two thermal signatures, of the girl and her presumed attacker. A man in his 30s was arrested, and the girl is now safe, taken care of by specially-trained officers.

It’s not the first time the Lincolnshire police used a drone to great effect. Just a week ago, they discovered a man with dementia in a field, in the dark, using the same technology. Without the drone, there’s no telling how the two cases would have ended — we can only be glad technology was deployed and used correctly.

Thermal imaging cameras are already routinely used by some firefighting brigades. By rendering infrared radiation in the visible spectrum, these cameras allow firefighters to see through smoke and darkness. Recently, this type of cameras has been increasingly mounted on drones, which shows great promise in locating missing people.