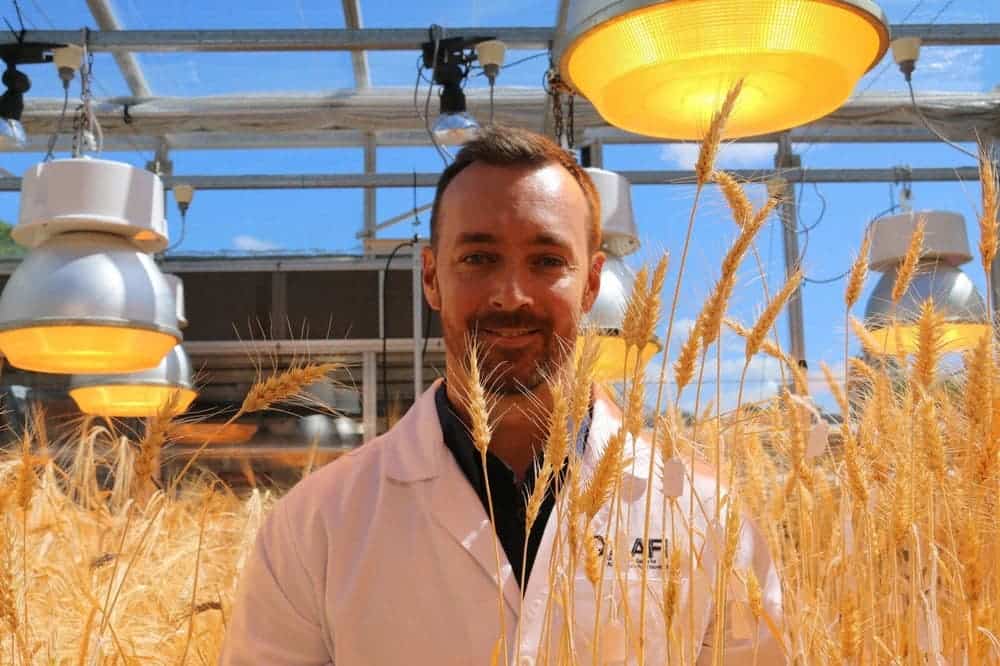 Using this setup, researchers showed that they could grow six generations of wheat, chickpea, and barley, as well as four generations of canola plants, in a single year. Typically, farmers in the field only grow one generation of each crop. The yields are strikingly high even when compared to crops grown in a lamp glasshouse environment, which produced two to three generations. 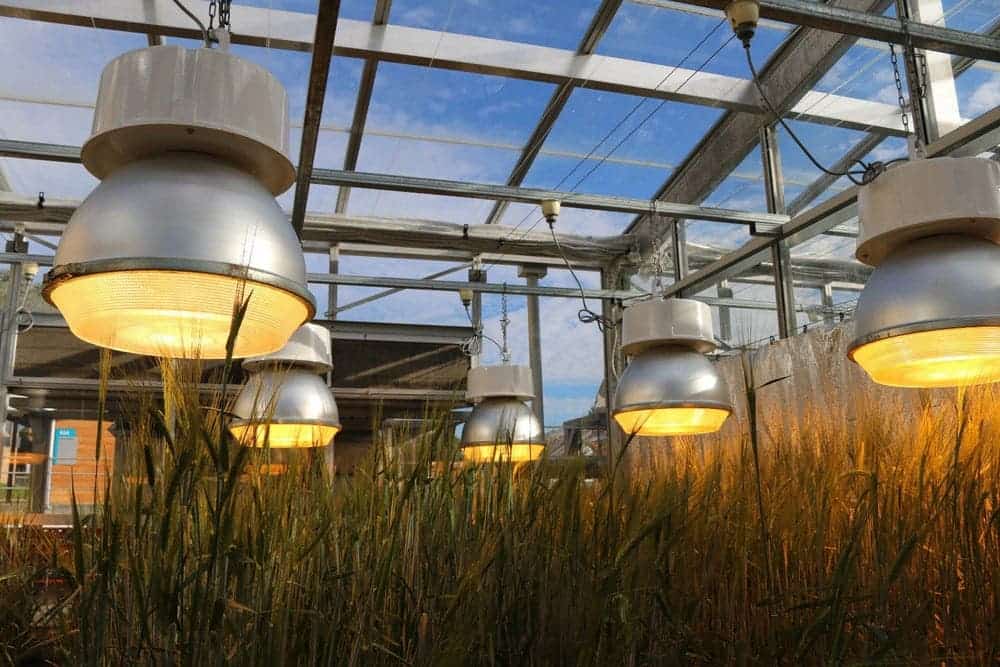 The fast and nutritious

By 2050, the number of people on Earth is expected to soar to ten billion. At the same time, there’s an increasing demand for protein-rich foods, i.e. meat, spurred by an improved standard of living in developing countries. The problem is that the amount of arable land at our disposal will only marginally increase, which can only mean yield needs to improve if we want to satisfy the food requirements of the world.

Genetically modified crops that are more resistant to pests and yield more nutrients per unit area are one part of the solution. Artificially developed food like lab-grown burgers may also play a role. But the truth is we need all the help we can get, and speed breeding looks very enticing at the moment.

Speed breeding was initially explored by NASA over a decade ago as a means to enhance food production during space missions where efficiency is critical and every square inch counts. Scientists at the University of Sydney, the University of Queensland, and the John Innes Centre, continued the project, picking up from where NASA left off.

Their setup involves specially-tuned LEDs that emit light in the far-red spectrum and at a high intensity to accelerate photosynthesis in intensive regimes of up to 22 hours per day.

“In the glasshouse, we currently use high-pressure sodium vapor lamps and these are quite expensive in terms of the electricity demand,” said Lee Hickey, a researcher at the University of Queensland and study co-author. “In our paper, we demonstrate that wheat and barley populations can be grown at a density of about 900 plants per square meter, thus in combination with LED light systems, this presents an exciting opportunity to scale up the operation for industry use.”

The yields are certainly impressive but what was really surprising, even for the researchers themselves, was the quality of the crops. Raising plants this fast typically comes with significant downsides, leading to frail looking plants. However, the Australian researchers grew crops that not only yield more but also look better and healthier than those grown in standard conditions.

“People said you may be able to cycle plants fast, but they will look tiny and insignificant, and only set a few seed. In fact, the new technology creates plants that look better and are healthier than those using standard conditions. One colleague could not believe it when he first saw the results,” explained in a statement Dr Brande Wulff of the John Innes Centre, Norwich, a lead author on the paper. 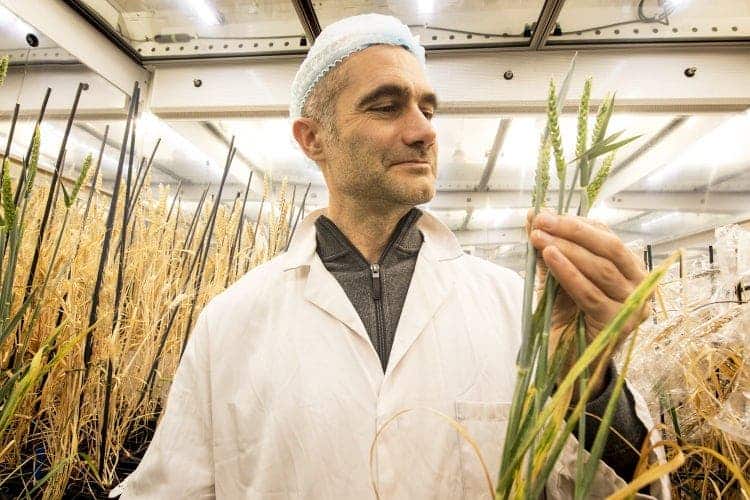 Right now, there is no genetically modified (GM) wheat grown commercially so speed breeding could provide a promising alternative. What’s more, the authors acknowledge that speed breeding can be combined with GM crops to obtain even more outstanding results. Already, wheat breeders have lined up to gain access to this technology — companies such as Dow AgroSciences which is using speed breeding to grow wheat with tolerance to pre-harvest sprouting (PHS), a major problem in Australia.