Alcohol may change your personality less than we’d like to believe, a University of Missouri, St Louis has found. By comparing personal and outside observations of intoxicated people, the team reports that the differences are less drastic than those perceived by the drunk person. 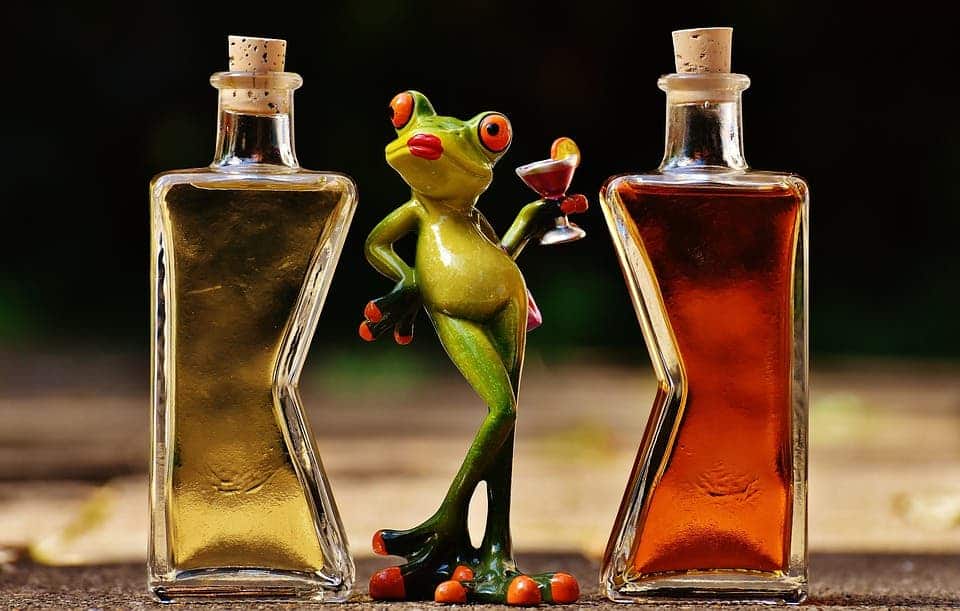 A lot of people believe that alcohol turns you into a different person. You normally wouldn’t text your ex at 3 am, but you were drunk so you did it. You don’t dance — until you’ve had a drink to limber up, and so on. To an extent, this is recognized by professionals, and observing the systematic differences between one’s sober and drunken behaviors can guide specialists in determining whether that person has a drinking problem.

The concept of a “drunk personality” is still very rickety from a scientific point of view. Subjectively and in hindsight, each and every one of us will say that yes, alcohol alters our personality and behavior — but there’s very little experimental evidence to prove or disprove the fact.

So a team from the University of Missouri, St. Louis Missouri Institute of Mental Health set out to find some answers — by getting people drunk. Specifically, they recruited 156 participants and took them to the lab to get hammered. The participants first completed a survey so the team could estimate their typical alcohol consumption and their perceptions of their “typically drunk” and “typically sober” personalities. They then gave a breathalyzer test, had height and weight measurements taken, formed groups of 3 or 4 people, and were sent to the lab.

Over the next 15 minutes, they were given beverages to drink — some participants received soft drinks, while others were given vodka-soda cocktails designed to produce a blood alcohol content of around .09. After the 15 minute imbibing period was over, the groups were asked to undertake a series of group activities (for example logic puzzles and discussion questions) aimed to elicit a range of behaviors and underlying personality traits.

The participants further completed two more personality measurements during the trials. Video recordings of their activity were supplied to outside observers who filled in standardized assessments of each individual’s personality traits.

The participants’ self-ratings showed a change in all the five major personality factors. Compared to their baseline results, they reported lower level of conscientiousness, openness to experience, and agreeableness after drinking, to go with higher levels of extraversion and emotional stability. 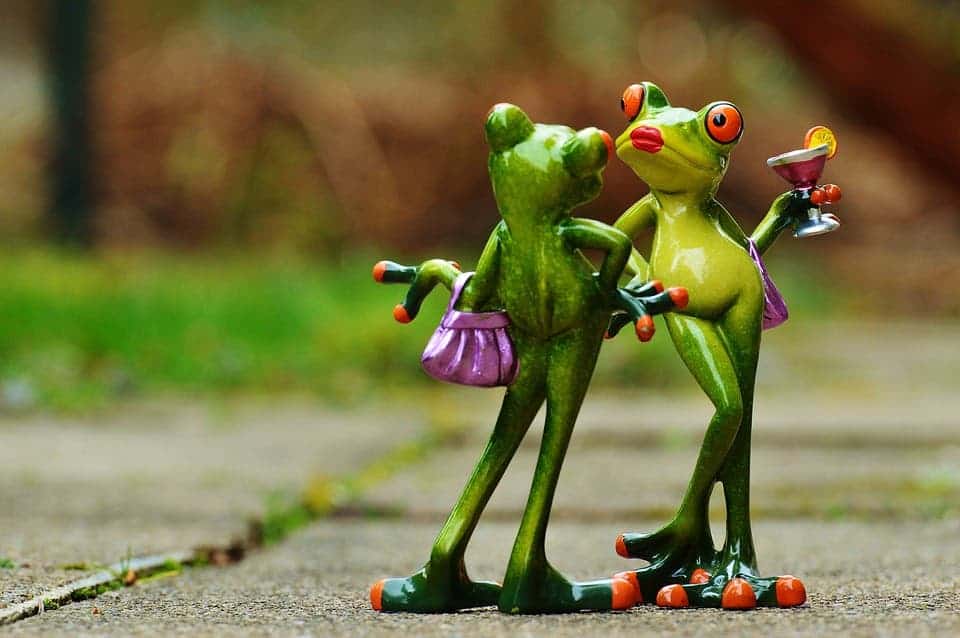 All of it leading to a limber tongue.

The observers, however, noted fewer differences between the sober and intoxicated personality traits. The only significant difference they noted was for extraversion. They tended to note participants who had consumed alcohol higher on three separate facets of this trait: gregariousness, assertiveness, and levels of activity.

Considering that extraversion is the most readily visible of the personality traits, it makes sense for both the observers and participants to pick up on the differences here, the researchers note. But they also say they can’t rule out other influences on the discrepancy between the reported and observed traits, particularly the participants’ own expectation of how drink would impact their personality — in a way, that they were seeing what they expected to see.

Naturally, most people don’t do their drinking in labs, so replicating the study in bars, at parties, or even home, in more natural drinking environments would be the best way to piece the last pieces of the puzzles. The team says their next step is to see how this work fits into the clinical realm as to “be effectively included in interventions to help reduce any negative impact of alcohol on peoples’ lives.”

The full article “An Experimental Investigation of Drunk Personality Using Self and Observer Reports” has been published in the journal Clinical Psychological Science.