The latest snuff craze sweeping through America is not even that worrying; it’s just silly. 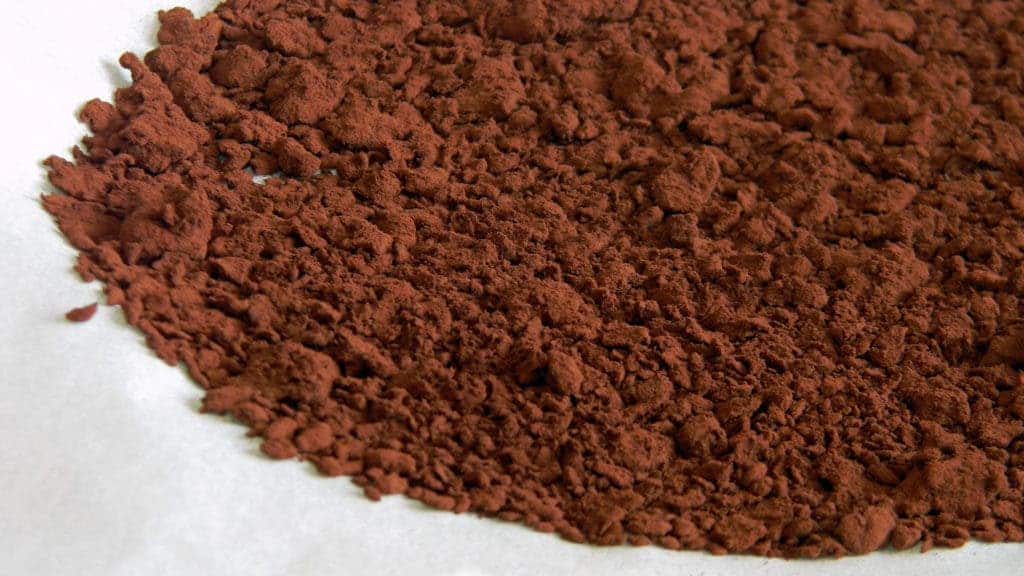 Some words just go together like peanut butter and jelly — just hearing one makes your brain want to churn the I mean the other. This is the case with “snort.” You hear someone is snorting and you immediately think cocaine. Or some other drug. But a recent craze is forcing us to rethink that association because nowadays, kids are snorting… chocolate.

Legal Lean, an Orlando-based supplement company, introduced Coco Loko, an “infused cacao snuff,” taking the country by storm. Several products have already emerged, though Coco Loko is definitely the big boy here. The product promises to give you a 30-minute legal buzz which involves “euphoric energy,” “calm focus,” and a “serotonin rush.”

So what does Coko Loko contain?

Well, in the words of its founder — and I’m not making this up — “chocolate and other crazy stuff.” He also said that he didn’t talk to any doctors or health professionals, and he just sort of saw there was no negative publicity around it so he just went with the flow.

“There’s really no negative publicity, so I felt we’re good to go,” he told ABC’s “Good Morning America” on Thursday.

Nick Anderson, the 29-year-old founder of Legal Lean, says it all started when he heard about something similar happening in Europe.

So he set out, developed his own product, and now it’s selling like hot cakes — so much that Senator Charles Schumer, the Senate minority asked for an investigation.

“This suspect product has no clear health value,” he said in a statement. “I can’t think of a single parent who thinks it is a good idea for their children to be snorting over-the-counter stimulants up their noses.”

Ehh, probably not. The thing is, the concept is so new that doctors just don’t know what to say.

“The question is, what are the risks of doing it?” said Dr. Andrew Lane, director of the Johns Hopkins Sinus Center, in an interview with the Washington Post. “There’s no data, and as far as I can tell, no one’s studied what happens if you inhale chocolate into your nose. When I mention it to people, nobody’s ever heard of it.” (“Maybe,” he added, “I’m not in the in-crowd.”)

The good thing is, this is extremely unlikely to turn into a gateway drug. It’s not like one day you’re snorting chocolate and the other you’re doing coke in the bathroom.

“If you’re going to do drugs, you probably don’t start with chocolate,” he said. “Certainly this is better than using an illicit drug.”

But still, there are some risks. For starters, since it contains some of the ingredients common in energy drinks, it raises similar concerns to those. Secondly, the snorting process is not exactly the most hygienic and healthy — when’s the last time your doctor told you to snort some aspirin? There’s a good reason we don’t do that.

“There are a few obvious concerns,” he said. “First, it’s not clear how much of each ingredient would be absorbed into the nasal mucus membranes. And, well, putting solid material into your nose — you could imagine it getting stuck in there, or the chocolate mixing with your mucus to create a paste that could block your sinuses.”

At the end of the day, it’s probably not dangerous, it’s just silly. Colo Loko just doesn’t do what it says it does. If you want the “ecstasy-like buzz” it promises, you can just chug an energy drink — add in a smidge of chocolate for good measure, and you’re good to go.

Ironically, although Anderson says he took inspiration from Europe, the old continent has much stricter regulation when it comes to nutrition and labeling.