Even if you’re not paying much attention to global politics, it’s quite obvious that we’re witnessing the rise of a new generation of populist politicians. I don’t want to give any names *cough* but it’s definitely a worrying trend, with complex causes and consequences which are hard to foresee. A new intriguing study reports that at least some of that trend can be blamed on low-quality television, believe it or not. 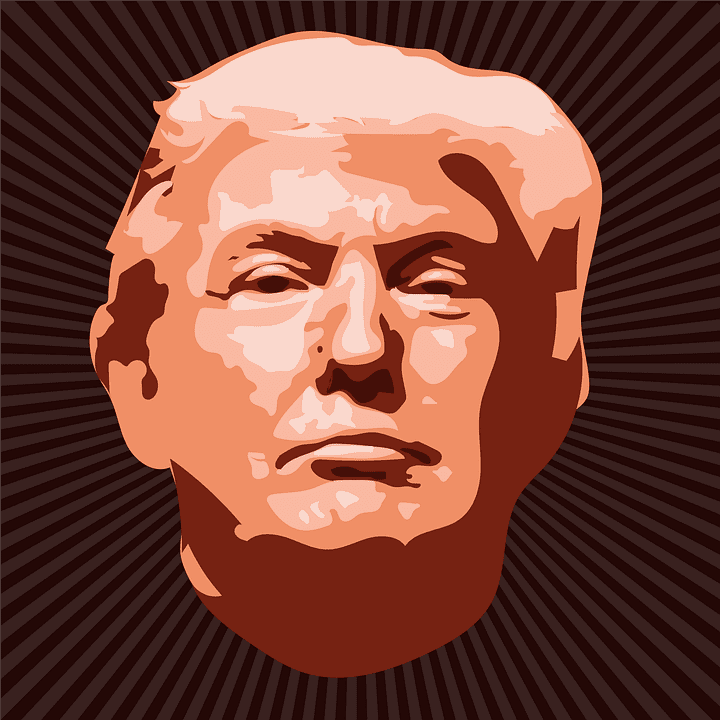 Researchers from Queen Mary University of London investigated the effect of entertainment television in Italy over the last 30 years, specifically focusing on the phased introduction of Silvio Berlusconi’s commercial TV network Mediaset. Silvio Berlusconi is a media tycoon who also served as prime minister in four different governments in Italy, being widely regarded as one of the most populist politicians in Europe’s recent history. They compared areas in which Mediaset was introduced to areas in which it wasn’t.

What they found is that people who watched Mediaset previous to 1985 (when they only featured light entertainment) were more likely to vote for populist politicians — not just Berlusconi’s party, but others with a similar rhetoric. After that, they started with news, and the bias became even more pronounced. But it gets even more interesting: people who were exposed to the entertainment television as children fared worse at cognitive tests as adults.

“Our results suggest that individuals exposed to entertainment TV as children are less cognitively sophisticated and less socio-politically engaged as adults, and ultimately more vulnerable to Berlusconi’s populist rhetoric.”

The effect was much more pronounced for the less-educated — high school dropouts exposed to entertainment TV voted three percentage points more for Berlusconi’s party than high school dropouts not exposed to it. A similar, even stronger trend was reported in the elder population. For people over 55, exposure to said programs led to 10 percent more support. After being exposed to entertainment from the television, the elderly were much more likely to watch the news on the same channel — news which often times feature biased reports. The entertainment was the “gateway drug” to the hardcore bias in the news.

“Older people, on the other hand, appear to have been hooked by the light entertainment Mediaset provided and were later exposed to biased news content on the same channels.”

Researchers also controlled for local measures of education and economic activity, and they analyzed data that pre-dates their study to show that this is not part of some pre-existing trend.

Of course, this is simply a correlation, and no causation has been established (it would be extremely difficult to connect such things in a cause-effect relationship), but it does seem that television — especially entertainment television — has a big impact on people’s political options. Basically, TV can become a breeding ground for misleading, populist opinions to be spread to the world.

“Our results suggest that entertainment content can influence political attitudes, creating a fertile ground for the spread of populist messages. It’s the first major study to investigate the political effect of exposure among voters to a diet of ‘light’ entertainment. The results are timely as the United States adjusts to the Presidency of Donald Trump.”

Trump or no Trump, this is a disturbing trend and one which will no doubt be exploited by power-hungry populists. It’s clear by now that the newly elected US president is a symptom of a much wider issue with manipulation. Berlusconi’s leadership was disastrous for Italy, and you’d think the world has learned from that time; after all, the similarities between Trump and Berlusconi are obvious. Both are businessmen (though Berlusconi is much more successful and didn’t go bankrupt 4 times like Trump did). Both came as outsiders to the whole political scene and used this to their advantage, promising to change the face of politics — “drain the swamp,” as Trump likes to put it. They represent the triumph of image over reality, of alternative facts versus… you know, facts. The thing is, you may get rid of Berlusconi, but a Trump will pop up in a few years time. People might realize that Trump is a house of cards, but someone else will pop up. Pretty much the only defense against populism is education.

Populism can affect all sides of the political spectrum and all countries — I dare you to name one country without prominent populist rhetoric — and there’s not much we can do about that. Also, it’s very common that a specific television (or even several) back up that rhetoric. What we can do is pay attention to our sources of information and entertainment, double check things. You know, spend a little more time before drawing a conclusion. We like to chug information like there’s no tomorrow, but that often comes at the sake of quality and makes us much more prone to manipulation. If there’s anything that this study teaches us is that when you’re dealing with a biased television, nothing is harmless — not even entertainment.