Steaming hot, iced, blended, black, creamy. Coffee! It comes in many forms, and it’s part of my daily routine. It’s part of many others’ too. Last week several established publications’ websites were running coffee-related articles, touting this beverage’s health benefits. Scientists have remarked on this drink’s healthful qualities in the past. The idea that coffee is good for you is not a new one.

The Relationship with Diabetes

The delightful drink seems to help in warding off type 2 diabetes. The sex hormone-binding globulin, or SHBG for short, is a protein which controls the sex hormones in the human body: testosterone and estrogen. It has also been considered to have a key role in the evolution of this specific type of diabetes.

It has been observed that drinking coffee will increase the amount of plasma of SHBG. A few years ago, a study showed that women who ingested a minimum of four cups each day were slightly less likely to develop diabetes as opposed to those who didn’t drink it at all.

Help in Other Areas 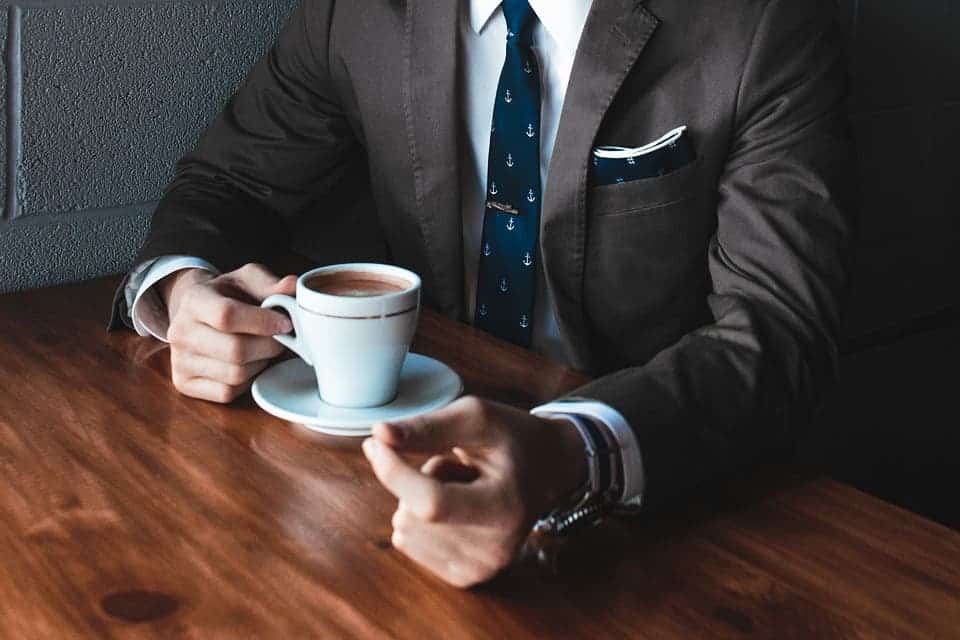 The Best Way to Start the Day Right. Source: Pixabay.

Coffee, primarily the caffeinated kind, has been known to prevent as well as alleviate Parkinson’s disease. The consumption of caffeine has been found to significantly decrease the number of Parkinson’s cases. In fact, it may even aid in simple movement in individuals afflicted with the disease.

It provides some benefits for those who are concerned about their heart. Small daily doses can assist in preventing heart failure. In one study, it was shown that the risk of heart failure in people drinking four European cups of coffee per day was reduced by 11%.

Newer studies show that the regular intake of a relatively small amount of coffee can bring down the chances of premature death by 10%. Additional benefits could possibly include preventing cirrhosis, decrease the likelihood of multiple sclerosis (MS), and prevent the onslaught of colon cancer. However, to be certain whether these benefits are actually present in coffee more tests are needed. It is also one of the very best sources of antioxidants which protect the human body against destructive molecules called free radicals. This is good since free radicals are believed by many scientists to bring about cancer, blood vessel disease, and other serious ailments.

The Biggie: Coffee and Liver Health 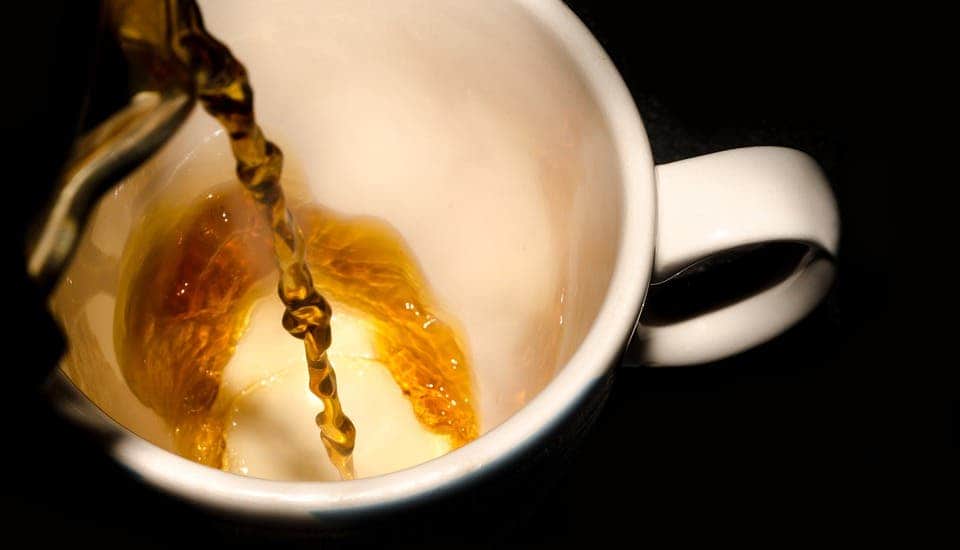 From Pot to Cup. Source: Pixabay.

Perhaps the biggest health factor it basks in being associated with is liver health. Marc Gunter, head of a recent large-scale European study noted by National Geographic, has stated coffee drinking is linked to good health in the liver and circulatory systems. He also says it can account for lower inflammation levels in those who drink it as opposed to those who don’t.

The discoveries this study has led to supply the strongest defense to date for the healthful qualities of coffee. Gunter informed the scientific community and the public that he plans to examine the beverage’s chemical compounds in an attempt to know what makes it healthful.

We have actually seen how it can aid in liver conditions for several years. For instance, it was found that consuming three cups of coffee on a daily basis reduced the chances of getting liver cancer by 50%! Decaf also decreases the number of enzymes located in the liver. Thus, it is seen that caffeine is not always the prime healthy aspect provided in coffee. Drinking the beverage frequently has been associated with decreasing the risk of primary sclerosing cholangitis (PSC) which is a rare disease infecting the liver’s bile ducts.

As we’ve seen, coffee has quite a few benefits when drunk regularly and moderately. The important thing to recognize now is that many specific studies need to done on coffee itself and how it relates to treating various illnesses.