A 7.9 magnitude earthquake has struck deep beneath the ocean floor near Alaska’s Aleutian islands, triggering a small tsunami. 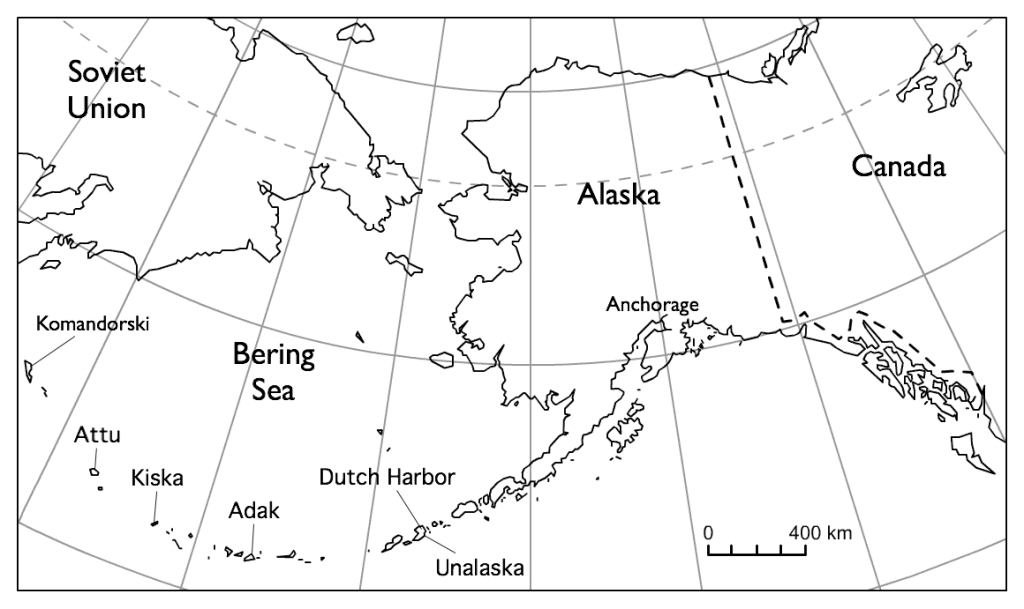 Initially, a tsunami warning was issued for the area, but it was then downgraded to an advisory. Still, 200 residents of the town of Adak were evacuated to higher ground. The good news is that no injuries was reported – nor was any material damage.

The reason why this huge earthquake was so silent on the surface is the depth: the focal point was at about 114 km below surface. Shallow earthquakes are typically the most dangerous, because most of their energy is located close to the surface, and most of it reaches the surfaces; they also tend to generate huge surface waves which cause the most massive damage. With deeper earthquakes, most of the energy is lost on the way to the surface, and the type of waves they tend to generate are less harmful for humans.

The locus of the June 23 event is a very seismically active region, with 26 events of M 7 or greater having occurred within 250 km since 1900.Usually, it’s not earthquakes directly that cause most of the damage, but the follwing tsunamis.

If you want to read an excellent, detailed explanation of the underlying geology of the area read this USGS article.