A new psychological study reveals that drinking might lead to post-sex regret more than ecstasy or marijuana consumption. 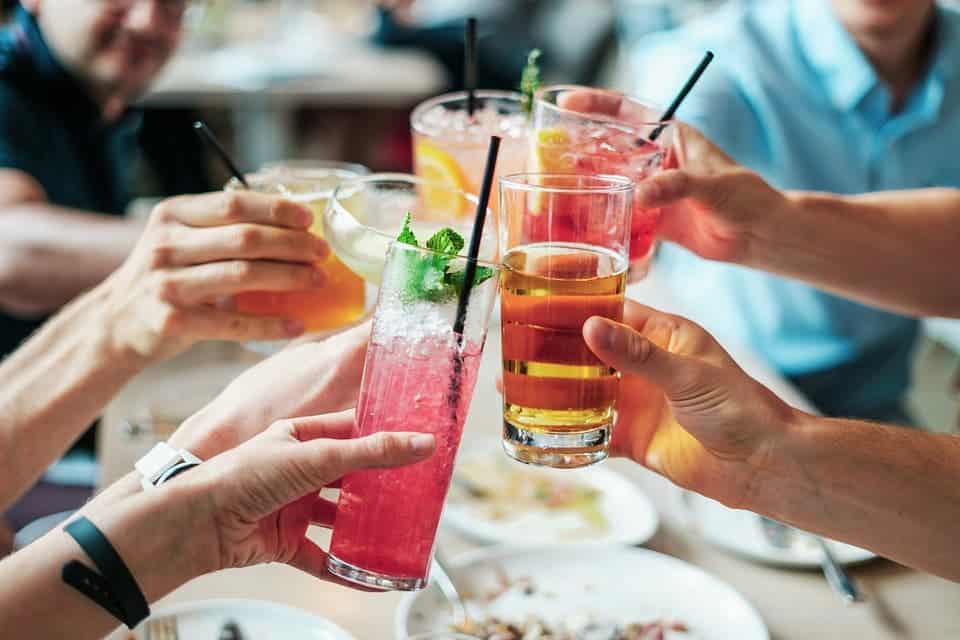 According to the scientists, alcohol is more strongly associated with heightened perceived sexual effects like perceived sexual attractiveness of self and others, sexual desire, length of intercourse, and sexual outgoingness.

“A lot of studies suggest that the use of various drugs increases the chances for sexually risky behavior, but few have examined the actual sexual effects of drugs,” said Joseph J. Palamar of New York University, an author of the study, to the Psypost. 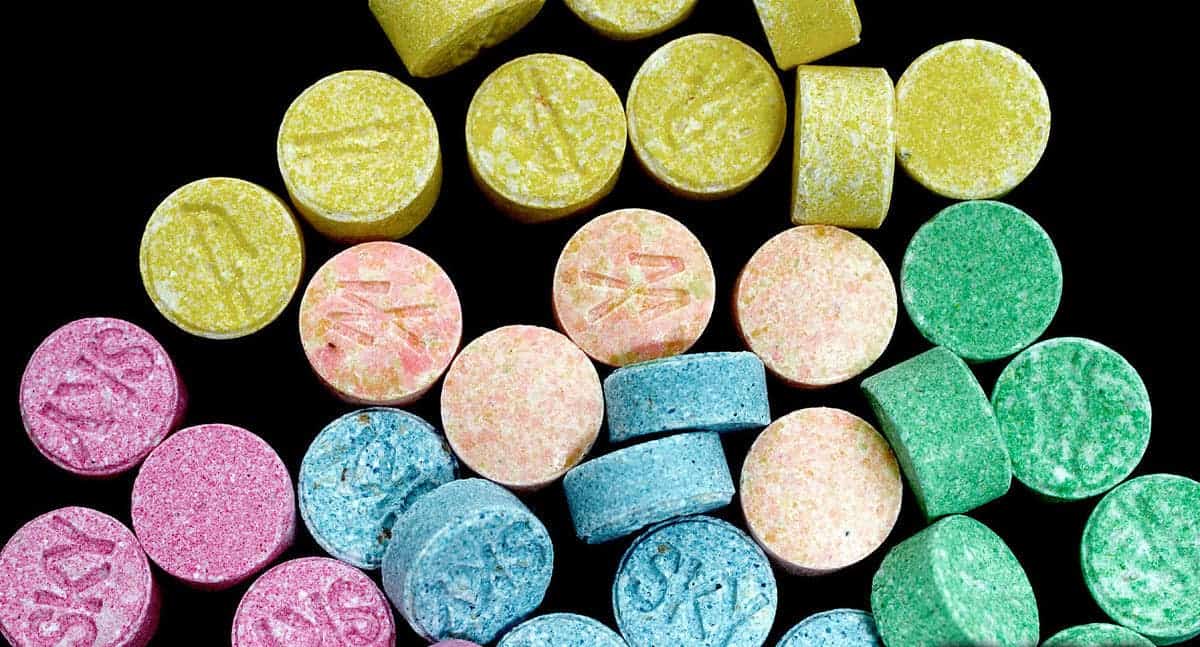 “Whether or not someone uses a condom while high is important. However, limiting research to this behavior really ignores the actual sexual responses associated with drug use that may in fact influence one’s decision to have sex with or without a condom.”

Scientists gathered interviews from 679 young people between the ages 18 and 25 right outside New York’s nightclubs and dance festivals. They found out that alcohol made them feel sexier than the other drugs.

“Each drug is associated with its own level of sexual risk,” said Palamar. “Alcohol is likely the riskiest as use is not only so common but also promoted throughout much of society. Even if sex itself isn’t risky while on alcohol, post-sex regret is extremely common as users may hook up with someone they normally wouldn’t have sex with.”

There was no surprise that ecstasy was found to be the drug most associated with an increased body and sex organ sensitivity, as well as increased sexual intensity. After all, its name speaks for itself.

The study has its limitations though: researchers only relied on self-reports. Another thing we ought to consider is that youngsters often mix these drugs up, and it’s rather difficult to say what substance has which effect. And let’s not forget that… well, users are prone to forget things when under the influence of psychoactive substances.