It seems hard to believe, but something as simple as feeding seaweed to cows could make a big difference in fighting climate change, essentially reducing yearly CO2 emissions by a whopping 3 Gt. For comparison, the entire European Union produces 3.4 Gt yearly. 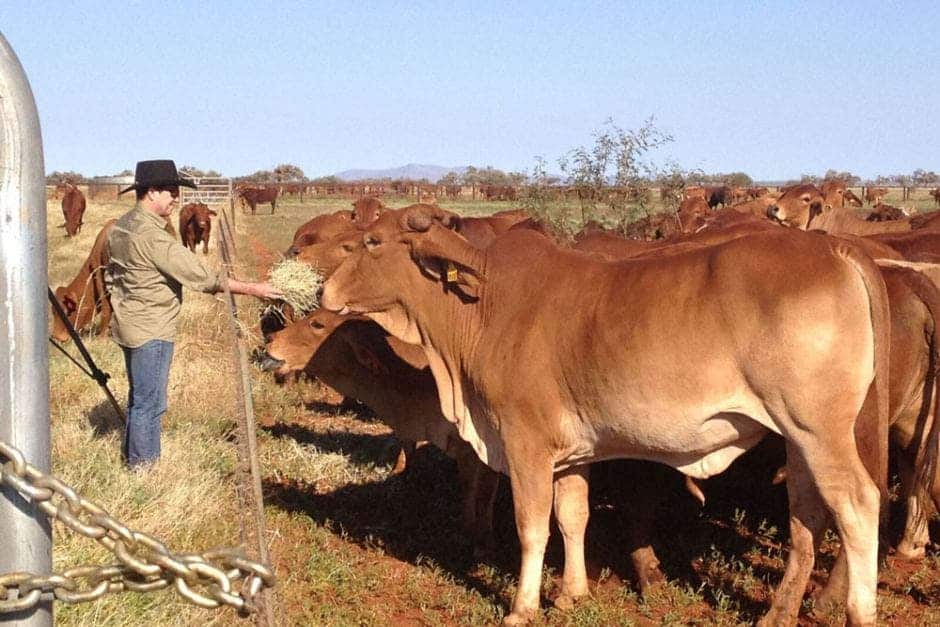 According to Mr Kinley, the agriculture industry stands to be one of the first industries to make a dramatic reduction to greenhouse gas emissions if this research gets to market. Image credits: Rob Kinley.

It may seem hard to believe, but livestock emissions represent 14.5 percent of all, global, anthropogenic greenhouse gas emissions. That’s a whopping 7.1 Gigatonnes of Co2-equivalent every year and even more than what the US emits yearly (5.334 Gt CO2/year). But for all the talk we have about curbing emissions, there’s not much talk about livestock.

Professor of aquaculture at James Cook University in Townsville, Rocky De Nys, may have a good idea on how to reduce those emissions. He found that adding a small quantity of dried seaweed to a cow’s diet can reduce the amount of methane a cow produces by up to 99 per cent.

“We started with 20 species [of seaweed] and we very quickly narrowed that down to one really stand out species of red seaweed,” Professor De Nys said.

Cows output a lot of methane into the atmosphere, and methane, while short-lived, is a much more potent greenhouse gas than carbon dioxide. Contrary to popular belief, most of the methane comes out through burping and not on the other end of the cow. This happens because the plants they munch up ferment in their stomach, creature pressure and then… are released from the cow. This is where the seaweed comes in, inhibiting methane formation.

You don’t need a lot of it, just a bit sprinkled on top of their diet.

“When the seaweed is harvested it is dried, and it can be added as a sprinkle essentially to the diet, just as you would add a mixture of herbs and spices to the chicken,” he said. 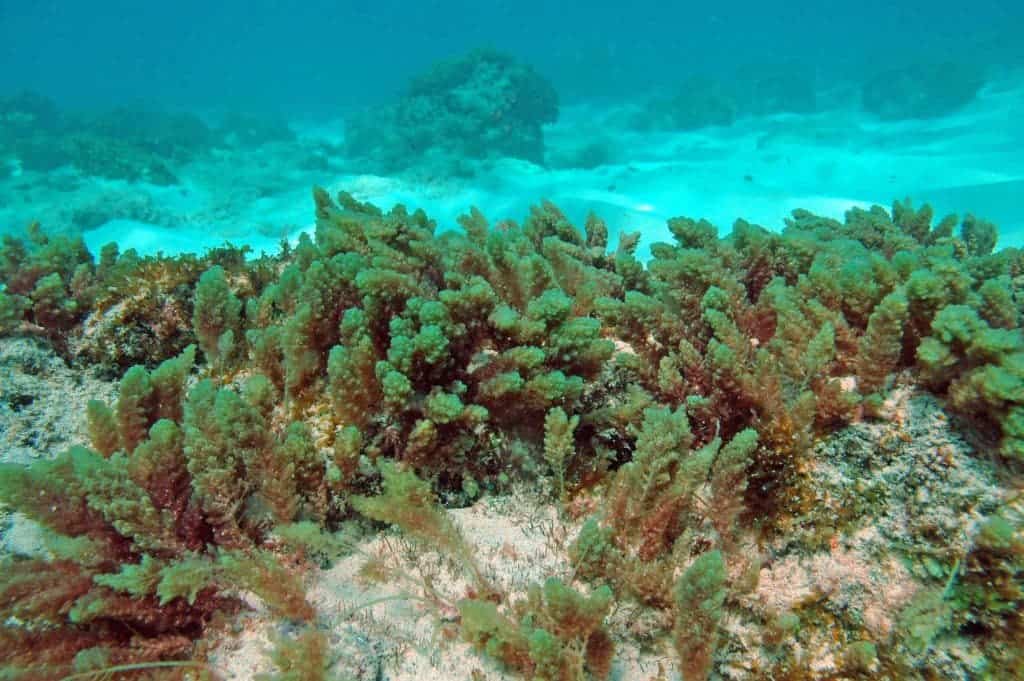 The species is called Asparagopsis taxiformis, a type of red algae. The researchers have only created artificial “cow stomachs,” in which they simulated the real thing, but these results are very promising. Furthermore, they do have some practical results on other species.

“We have results already with whole sheep; we know that if asparagopsis is fed to sheep at 2 per cent of their diet, they produce between 50 and 70 percent less methane over a 72-day period continuously, so there is already a well-established precedent.”

So could this actually make a difference? Research scientist with Agriculture and CSIRO, Rob Kinley, who was heavily involved in the research project believes the answer is ‘yes’.

“All sectors are trying to be responsible and reduce their contribution to climate change, which in many instances relates to reducing their contributions to greenhouse gas emissions,” he said. “Agriculture stands to be one of the first to make dramatic reductions if we can get this to market.”

But there is another issue: that of quantity. As De Nys says, you don’t need a whole lot of seaweed, just some sprinkled on top. But when you consider the sheer size of the livestock industry, that’s still a huge amount. It’s so large that harvesting simply isn’t an option, so we need to develop another industry of seaweed growing.

“Wild harvesting isn’t going to do it because it’s far too expensive and the recourses aren’t enough, so we need to get partners on board who can produce the seaweed in a cultivation process. Whether that be in South-East Asia where they are already farming millions of tonnes of seaweed, or beginning a new industry somewhere through the southern or western side of Australia.”

This would, in turn, generate some emissions in itself, eliminating some of the benefits. But Kinley says this investment is definitely worth it – and it’s only a matter of ‘when’ – not a matter of ‘if’.

“Money will decide how quickly we can move … the sooner we have more money to move forward with the research, the sooner we will be able to get it out,” he said. “Three years isn’t outside the realm if we can get enough support to move with it.”

Personally, I’d like to a see a broad lifecycle analysis (including the seaweed production, transport and distribution) before we start implementing, but if the results stand up then there’s a lot of promise. I do believe that agriculture, especially on its animal side, should be addressed much more strongly.

Still, it should be kept in mind that this only reduces some of the emissions from the livestock. Meat is one of the most non-eco-friendy food sources available – especially livestock and pig farming. Reducing global meat consumption is still essential for a sustainable future – even if we do start feeding cows seaweed.