A new study conducted by Harvard scientists concluded that moderate consumption of alcohol (moderate!) can lead to lower risk of heart failure. The study, which was conducted on over 14,000 men and women aged 45-64 found that a small drink every day is associated with a 20 percent lower risk of men developing heart failure and 16 percent reduced risk for women.

Alcohol is generally regarded as unhealthy. However, alcohol has its benefits; in the Mediterranean diet, moderate consumption of red wine is indicated, and the Mediterranean diet is one of the best for the heart. Previous studies have also found that moderate alcohol consumption is associated with better memory later in life. This study found that alcohol itself can be good for the heart.

“The findings suggest that drinking alcohol in moderation does not contribute to an increased risk of heart failure and may even be protective,” said Scott Solomon, professor of medicine at Harvard Medical School and senior physician at Brigham and Women’s Hospital in Boston.

A cocktail a day keeps the doctor away

The team defines “a drink” as one small (125ml) glass of wine, just over half a pint or a third of a litre of beer and less than one shot of liquor such as whisky or vodka. The participants in the study were divided into six categories:

During the study, almost 20 percent (1,271 men and 1,237 women) of participants developed heart failure. Out of those, the lowest rate of heart failures occurred in those drinking up to seven drinks per week and interestingly enough, the highest occurrence was in former drinkers. Men who drank between 1 and  7 drinks a week had a 20% reduced risk of developing heart failure compared to abstainers, while in the women, that risk was reduced by 14%.

A pint of beer a day might help your heart. Image via Cache Blog.

It’s quite possibly that the reason why former drinkers showed the highest rates of heart failure is that they had a medical reason to quite drinking in the first place. The sex difference seems statistically relevant, but it’s not yet clear why this happens.

“There are a number of different mechanisms by which the effects of alcohol on the heart may differ by sex,” write the researchers in their study. “Women have a higher proportion of body fat and absorb and metabolize alcohol differently than men, attaining higher blood alcohol concentrations for a given amount of alcohol consumed.”

The study was not raw, and scientists controlled, as much as possible, for other elements which may impact the results. They compensated for age, diabetes, high blood pressure, heart disease or heart attacks, body mass index, cholesterol levels, physical activity, education and smoking,

“We did adjust our results to take account, as far as possible, for a variety of other lifestyle factors that could affect a person’s risk,” Solomon explained.

However, as we pointed out several times, correlation does not imply causation. The fact that moderate drinkers show a lower chance of heart failure does not necessarily mean that it’s the alcohol doing the good.

“It is important to bear in mind that our study shows there is an association between drinking moderate amounts of alcohol and a lower risk of heart failure but this does not necessarily mean that moderate alcohol consumption causes the lowered risk, although we did adjust our results to take account, as far as possible, for a variety of other lifestyle factors that could affect a person’s risk.”

About a decade ago, researchers started paying closer attention to the much hailed healthy properties of red wine. Particularly, a compound found in red wine (resveratrol – also found in the “anti-cancer beer”) was shown by some to provide a healthier and longer life. However, while the claim was supported with evidence by several teams, it was attacked from all sides by scientits who don’t believe that resveratrol, a compound expensively synthesized in several drugs has so much benefits when ingested via red wine. 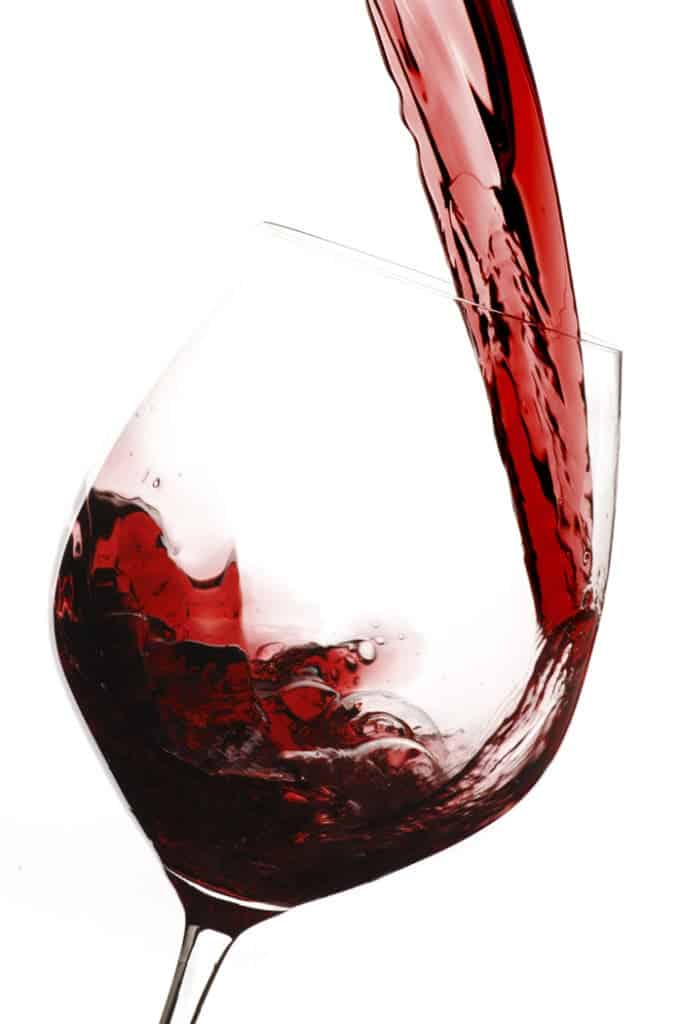 This week in the journal Science, researchers showed that resveratrol acts directly on a protein that has been linked to cell metabolism and inflammatory diseases – SIRT1.

“This will be a major step forward for the field,” says David Sinclair, a molecular biologist at Harvard Medical School in Boston, Massachusetts, and lead author of the study. ”The controversy has no doubt scared people off from studying these molecules.”

Some 10 years ago, Sinclair and his co-workers reported that resveratrol activated SIRT1, a member of a family of enzymes that is connected with ageing and several dangerous conditions. They founded a company that was acquired 4 years later by GSK. The main issue however was that several other teams tried to replicate their results, but weren’t able – which raised quite a lot of question marks. The only time they could replicate the results was when a bulky, hydrophobic tag was present on the accompanying peptide. Controversy went on and on, polarizing the situation into two opposite camps: those who believed you need the tag for resviretol to work its magic, and those who believe you don’t.

But Sinclair and his colleagues now report that some of the naturally occurring targets that are amenable to SIRT1 activation by resveratrol and other such compounds have a common feature: bulky, hydrophobic amino acids at a key position. This would pretty much eliminate previous controversies, because it doesn’t matter if you need the tag or not, since you have it anyway; the study they published now produces the much needed clarification and scoring a goal for red wine supporters.

However, it is still unclear to what extent the compound’s biological effects are caused by its interaction with SIRT1 – since resviretol actually acts on a number of different proteins.