As Florida counties issue states of emergency in response to red tide, researchers are trying new options to save manatees from its deadly effects. 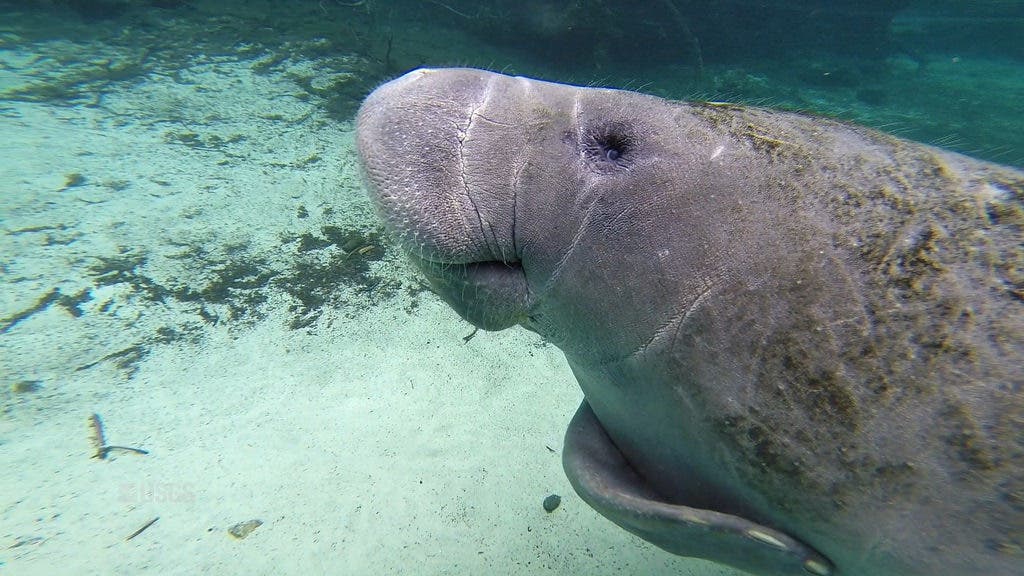 Algal blooms known as ‘red tide’ have been wreaking havoc along Florida’s coast for the past few months. These blooms — usually the product of several types of phytoplankton and dinoflagellates — in this case Karenia brevis — are quite deadly for other sea life. They can cause massive damage to fish and are toxic (potentially deadly) to sea turtles, birds, and marine mammals such as manatees.

In a bid to save the latter, researchers at the Florida International University (FIU), in coalition with Mote Marine Laboratory, are racing against the clock to neutralize the algae’s toxic output with a new treatment.

Red tides accounted for 10% of all manatee deaths over the last decade, the team writes. The current bloom event could push that figure in excess of 30%, however.

Finding those numbers unacceptable, the National Oceanic and Atmospheric Administration’s ECOHAB program offered a $428,000 grant to the FIU and Mote to improve veterinary care for rescued manatees affected by the Florida red tide.

Current treatments — which rely on anti-inflammatory compounds — just don’t cut it, the team explains. So the team aims to study cellular immune responses of the mammal to a wide range of antioxidant treatments. This new approach should help the manatees heal through the adverse effects of red tide. If it proves efficient with the manatees, the team explains, such treatment could be expanded to other species of marine wildlife “including dolphins, turtles, and birds”.

“The current approach is simply to give palliative care and wait for them to clear the toxin and get better,” explained Kathleen Rein, the FIU chemist that is leading the research team in tandem with colleague Cathy Walsh, a marine immunology expert at Mote’s labs.

The manatee, while hard-pressed, has had a couple of good years lately. The U.S. Fish and Wildlife Service recently advanced the West Indian manatee (Trichechus manatus), which includes the Florida manatee, from ‘endangered’ status to ‘threatened’. The action came about a month after Florida officials said that for the third straight year, spotters counted more than 6,000 manatees.

The latest red wave in Florida, however, could undo all the progress the manatees have made — the bloom has claimed over 103 individuals so far, almost 18% of all manatee deaths in the area.

“The need for better treatment is underscored by the current, long-lasting bloom of Florida red tide and its intense impacts on Florida manatees,” Walsh said.

With the current red tide bloom being the worst the state has endured since 2005, the situation is critical. Conservationists are also worried about a possible loosening of regulations regarding species conservation under the current administration.