Scientists working in the UK have discovered a previously unknown behavior of queen bumblebees: they spend the majority of time hiding in the grass before starting a new colony. 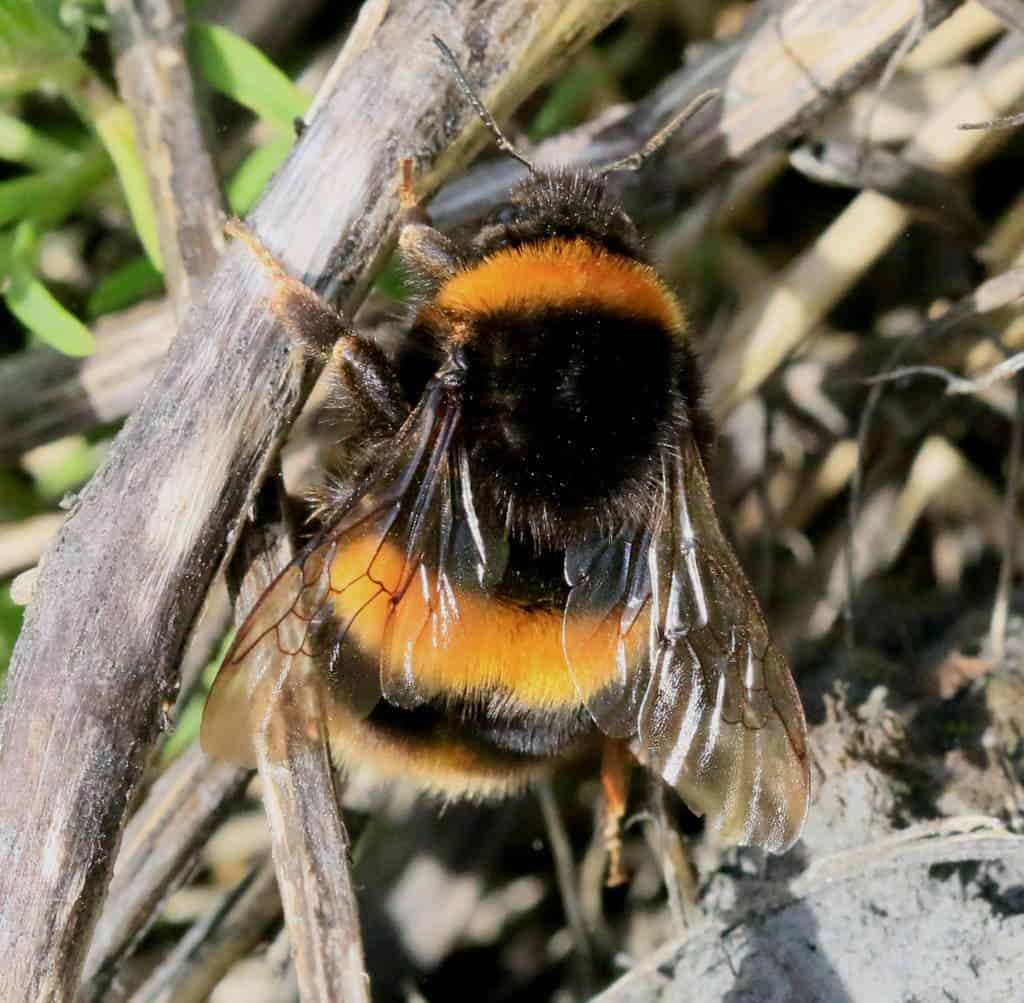 There are over 250 species of bumblebees, and most of them are social insects, forming colonies and relying on a single queen to produce offspring — as well as new queens, for new colonies. However, not much is known about queen behavior after it emerges from winter hibernation.

In order to address this, a team of researchers from the Queen Mary University of London placed small radar antennas on the backs of queens that had just emerged from artificially-induced hibernation, to see what these queens would do after emerging. The antennas were small enough to not impede the movements of the bees but allowed researchers to trace them.

“We wanted to see what queens actually do right after they emerge. By combining state-of-the-art tracking technology with wild bee observations, we were able to uncover a never before seen behavior of queen bumblebees.”

During the winter, queen bumblebees hibernate in the ground and when spring comes, they start looking for a suitable site for a nest. The traditional idea was that after hibernating, the queens start feeding and disperse quickly to find a new colony. But results contradicted this theory. 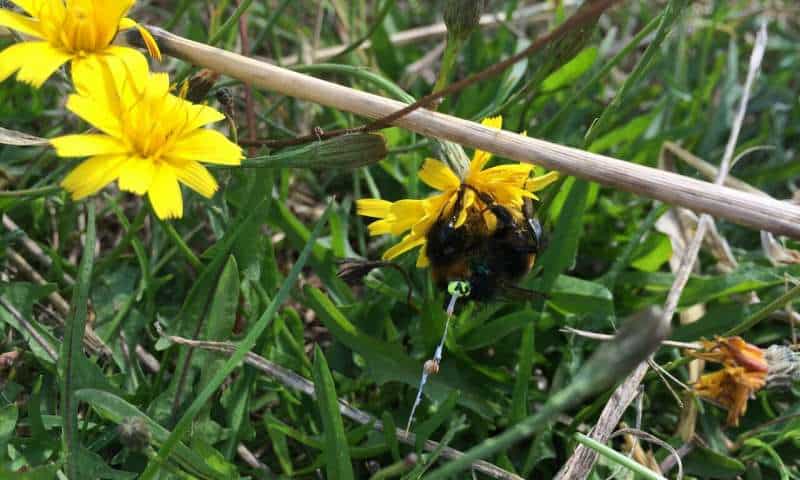 The radar data showed that the queens were spending most of the time on the ground. They would fly for 10-20 seconds in seemingly random directions and then spend 10-20 minutes on the ground, resting. This pattern was confirmed by observations on wild queen bumblebees.

Researchers then carried out computer models of this behavior, finding that it can explain how the queens end up starting a colony kilometers away from their hibernation site. Dr. Joe Woodgate, a co-lead author, said:

“Our study suggests that a few weeks of this type of behaviour would carry queen bees several kilometers away from their hibernation site and might explain how queens disperse from the nest in which they were born to the place they choose to found a new colony.”

“Better understanding the behavior of queens during this crucial period of their lives can suggest practices to improve their chances of successfully founding new colonies and help their survival,” he adds.

The dispersal of animals from their birth place has profound effects on the immediate survival and longer-term persistence of populations, researchers write, and this study is particularly important as bees all around the world are facing a steep decline, with no clear solution in sight. Plating bee-friendly plants in urban areas can provide much-needed oases for bees, and now, this study suggests that “green corridors” could further help them.

“Our findings suggest that creating pollinator friendly corridors between conserved landscape patches would be helpful. It would also be beneficial to plant pollinator friendly flowers and trees all year round, giving bumblebee queens ample access to food during their early spring emergence. And leaving vegetation, such as leaf litter and long grass, undisturbed until late in the spring would give queen bumblebees safe places to rest,” adds Makinson.

If you see an exhausted queen bee on the ground, researchers suggest that you can rescue her by providing a teaspoon of sugary water (half water, half sugar, stirred). Simply put the solution on a teaspoon and place it gently near her antennae or mouth-parts, and then giving her time to drink it. The solution could give the bee that extra drop of energy she needs to be able to fly on its own and ultimately start a new colony. This small gesture could do a lot of good. 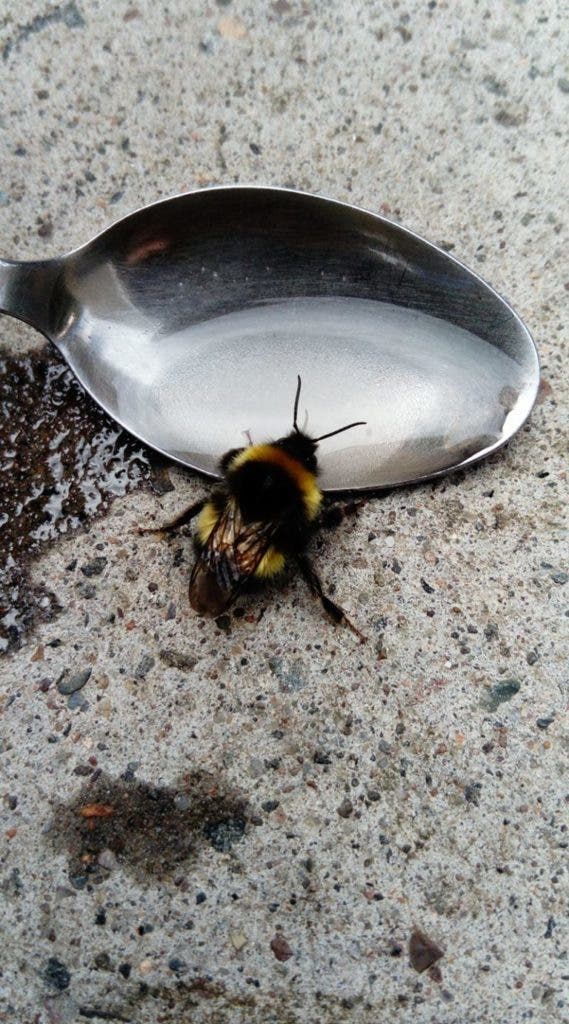