If you need motivation to study look to your peers, not your professors, new research from Michigan State University says. The paper found that students get much better results in school when incentive is provided by their colleagues rather than teachers. 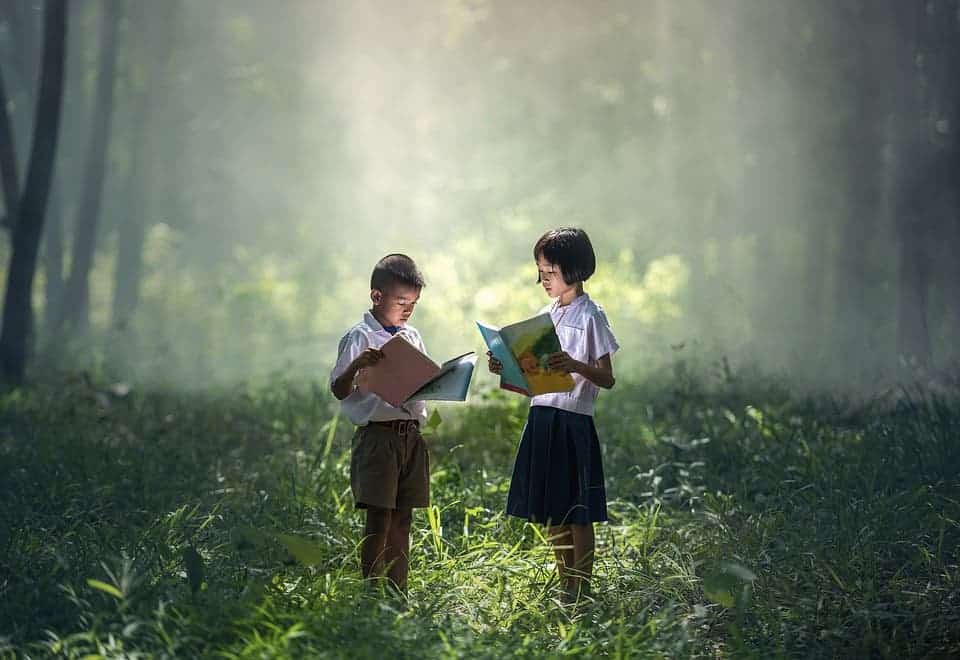 Studying is good for you. It’s also really hard to get yourself to do it, to the point where ‘procrastination’ has almost become synonymous with ‘student’. So every bit of motivation helps, a fact which has not eluded professors the world over who try to nudge their students as best as possible towards working hard.

But teachers’ efforts to tell students why they should study and how much it will benefit them may be why they’re so bad at getting their studying on, a new paper argues.

“These findings suggest that what instructors were good at was getting across cold facts, while the peers seemed to be tapping into an identification process,” said study co-author Cary Roseth, associate professor of educational psychology.

“In other words, as a student, I can identify with my peers and imagine myself using the course material in the same way they do. This gives the material meaning and a sense of purpose that goes beyond memorization. When I hear a peer’s story, it connects to the story I am telling myself about who I want to be in the future.”

The team conducted their investigation during an online college course. Enrollment for the courses has grown dramatically over the past decade, with more than 7 million (more than a third of) U.S. higher-education students today having enrolled in at least one such course, the authors note. In this setting, the team wanted to see what effect peer and instructor rationales had on motivating the students to follow up on their courses. It is the first study to investigate this link between student outcome and source of motivation.

They chose the introductory-level educational psychology course at the MSU, which is required of all teacher education students. The team randomly assigned students to receive either a ‘peer rationale’, an ‘instructor rationale’, or no rationale whatsoever for why the course was important and how it could benefit their careers in the future.

The peer and instructor rationales were scripted and identical, the only difference was that of context — i.e. where the students thought it originated.

“We found that receiving the instructor rationale led to lower final grades than both the peer rationale and no rationale conditions,” Roseth said.

“This gives support to the idea that, motivationally, the fact that instructors control grades, tell the students what do to, and so on, may be working against their efforts to increase their students’ appreciation of why the class is important.”

So does this mean that well-intended teacher motivation actually dooms students to a life of average final grades? Not necessarily. It’s the first study of its kind to be performed, and it only had a small sample size of 59 undergraduate students to work with. It’s also tricky to expand findings from online courses to traditional ones, in my view, as they may not yet have that ‘real class’ feel courses in school or university have.

But until more research can confirm or deny the results, better stay safe — let the kids motivate one another, or just pretend to be one of them on-line and whip up some enthusiasm. I guess that works too.

The paper “Effects of peer and instructor rationales on online students’ motivation and achievement” has been published in the International Journal of Educational Research.