Europeans say that the effects of shifting climate can already be felt and show strong support in favor of economic policy measures to cope with and mitigate climate change, a major polling study reveals. 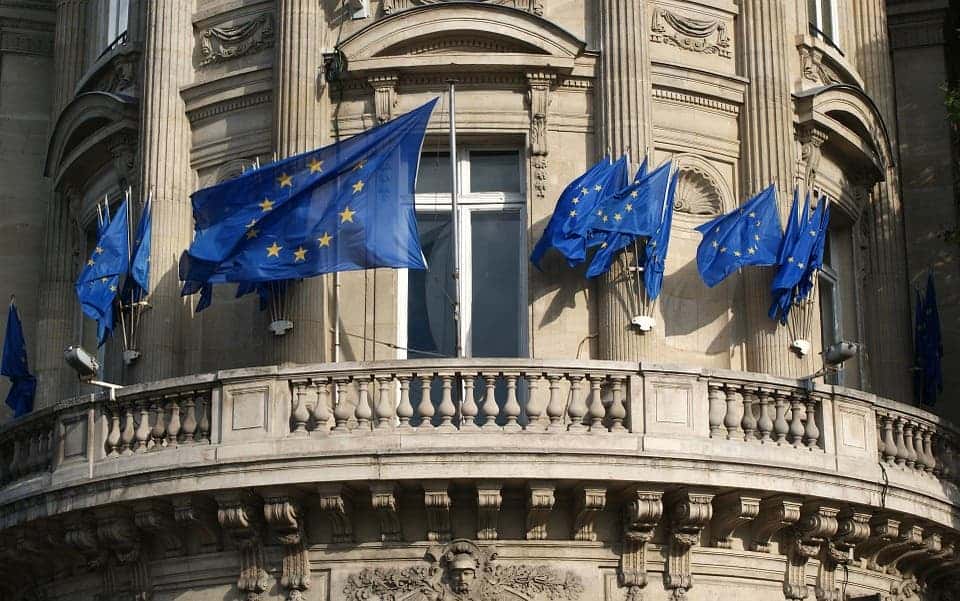 A big part of ‘doubt-mongering‘ is to push the narrative that a particular subject is still open for debate: “the science isn’t in yet”, “people don’t agree,” or “it’s a matter of personal choice”. We’ve seen it with tobacco, the food industry, and most recently the energy industry — with politicians and paid scientific papers perpetuating bogus data to polarize public opinion towards internal arguments rather than action.

But there isn’t as much of a debate as some would like you to believe, at least not in Europe, a new poll study has found. Citizens of four major cities don’t view climate change as a future problem, saying that its effects can already be felt in severe floods or storms. There’s also huge support for action against climate change, such as subsidizing clean energy and imposing financial penalties on nations that refuse to honor the Paris climate deal signed in 2015 — and the US might be on that list.

The poll is the first in-depth measurement of the perception of climate change in countries throughout the EU, and involved more than 1,000 people each in UK, Germany, France, and Norway, with the results weighted to be nationally representative.

Most people agreed on one point: that climate change is caused at least in part by human activity, particularly through the burning of fossil fuels. Some 60% of respondents further consider that its effects can already be felt. Two-thirds of respondents supported their country’s commitment to the Paris deal and a similar percentage said that countries who did not honor the agreement should be penalized, for example through the border carbon taxes some French officials have suggested. 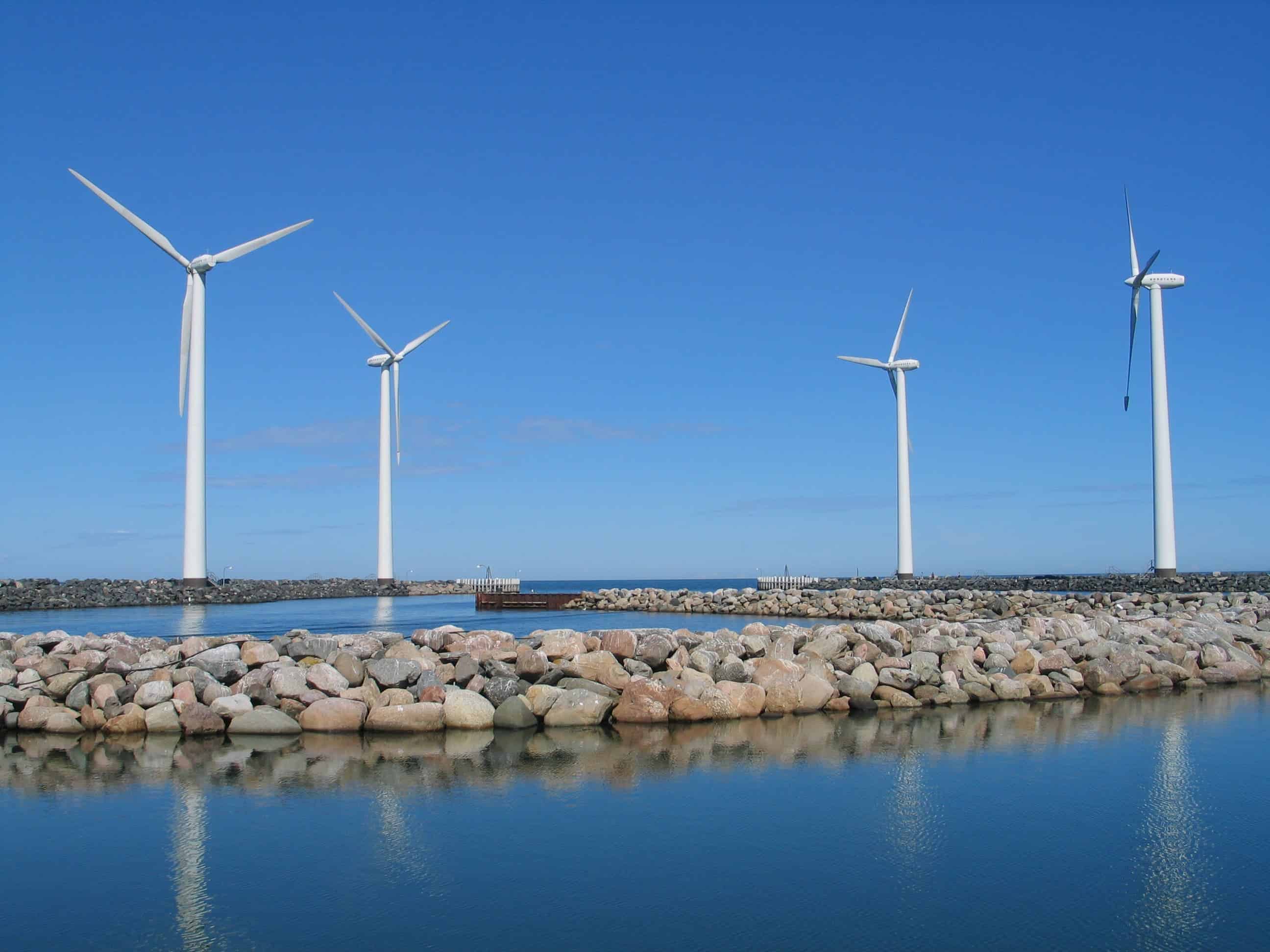 Renewables also enjoyed a lot of support and were viewed very positively by the public, with 70% of people expressing support for using public money to subsidize clean industries the UK and Germany, 75% in France, and 87% in Norway. Fracking and nuclear power didn’t enjoy the same popularity, with just 20% of people expressing a positive view of fracking in the UK, 15% in Germany, and 9% in France, while nuclear power was only seen with favorable eyes by 23% of Frenchmen — although it supplies the lion’s share of the country’s electrical energy.

“It is encouraging to see that most people in this very large study recognise that climate change is happening, and that support for the need to tackle it remains high amongst the people we surveyed,” said Prof Nick Pidgeon at Cardiff University, who led the international project.

This solid public backing could be monumental in light of political uncertainties throughout the world, with some leaders, such as the US president Donald Trump, openly opposing climate action.

“With the recently shifting political mood in some countries, climate policy is now entering a critical phase. It is therefore even more important that the public’s clear support for the Paris agreement is carried through by policymakers across Europe and worldwide.”

“People see that if there are free riders, that is not a very good thing,” he added.

Still, there remain some differences of opinion between the countries. A proposal to increase taxes levied on fossil fuels saw support in Norway, an even split in the UK, and a two-to-one opposition in France and Germany. Another was in the public’s trust in the EU, national, and local governments to shift energy systems towards cleaner sources. Germans were generally positive, while people in the UK were loath to trust in any of the institutions.

One worrying find is that while people have formed something of a consensus on these issues, the effect of doubt-mongering is very visible — while climate change is for all intents and purposes a scientific consensus by now, people believe that only about a third of scientists agree it’s happening.

The polling took place in June 2016, before the Brexit referendum. The full report is available online here.