New research at the University of Illinois is bringing working artificial photosynthesis one step closer to reality. 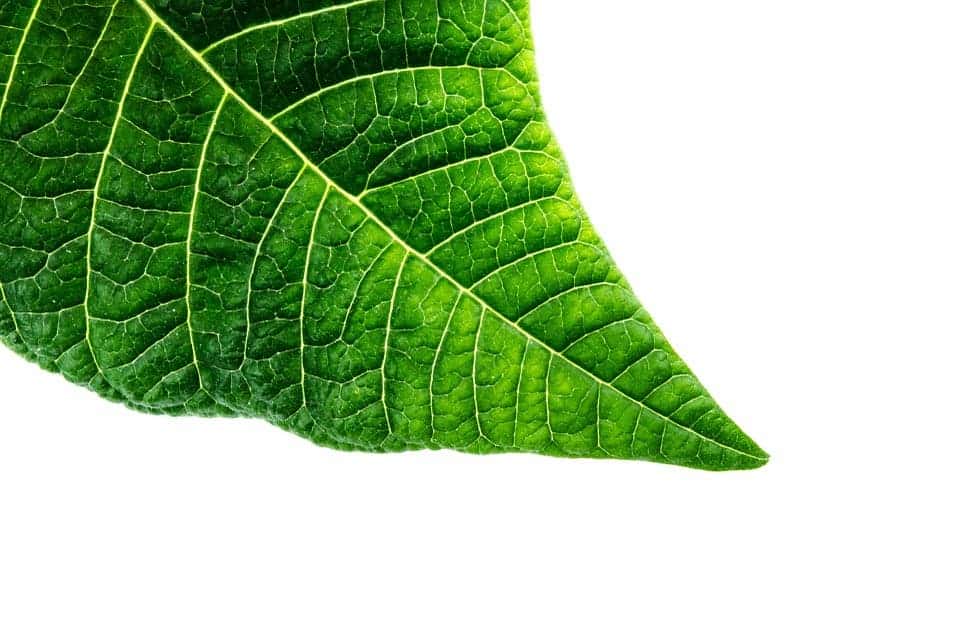 The team has successfully produced fuel from water, carbon dioxide, and visible light through artificial photosynthesis. Their method effectively converts carbon dioxide into longer, more complex molecules, like propane. When fully developed, artificial photosynthesis of this kind could be used to store solar energy in chemical bonds (i.e. fuel) for peak-demand times.

“The goal here is to produce complex, liquefiable hydrocarbons from excess CO2 and other sustainable resources such as sunlight,” said Prashant Jain, a chemistry professor and co-author of the study.

“Liquid fuels are ideal because they are easier, safer and more economical to transport than gas and, because they are made from long-chain molecules, contain more bonds — meaning they pack energy more densely.”

Plants use photosynthesis to capture energy from sunlight in the form of glucose. Glucose is a relatively energy-dense compound (it’s a sugar), so plants can effectively use it as a type of chemical energy that they assemble from (relatively energy-poor) CO2. Researchers have long strived to recreate this process in the lab, with various degrees of success, as it holds great promise for clean energy applications.

The new study reports on probably the most successful attempt to emulate photosynthesis so far. The artificial process the team developed draws on the same green light that powers photosynthesis in plants. It mixes CO2 and water into fuel with a little help from gold nanoparticles that serve as a catalyst. The electron-rich particles of gold absorb green light and handle the transfer of protons and electrons between water and CO2 — in broad lines, playing the same role as the pigment chlorophyll in natural photosynthesis.

Gold nanoparticles work particularly well in this role, says Jain, because their surfaces interact with CO2 molecules in just the right way. They’re also pretty efficient at absorbing light and do not break down or degrade like other metals do.

While the resulting fuel can simply be combusted to retrieve all that energy, it wouldn’t be the best approach, the team writes. Simply burning it re-releases all the CO2 back into the atmosphere, which is counterproductive to the notion of harvesting and storing solar energy in the first place, says Jain.

“There are other, more unconventional potential uses from the hydrocarbons created from this process,” he says.

“They could be used to power fuel cells for producing electrical current and voltage. There are labs across the world trying to figure out how the hydrocarbon-to-electricity conversion can be conducted efficiently.”

Exciting though the development might be, the team acknowledges that their artificial photosynthesis process is nowhere near as efficient as it is in plants.

“We need to learn how to tune the catalyst to increase the efficiency of the chemical reactions,” he said.

“Then we can start the hard work of determining how to go about scaling up the process. And, like any unconventional energy technology, there will be many economic feasibility questions to be answered, as well.”

The paper “Plasmonic photosynthesis of C1–C3 hydrocarbons from carbon dioxide assisted by an ionic liquid” has been published in the journal Nature Communications.