The snow leopards is buckling under pressure from human killings, with hundreds of the cats falling prey to farmers and poachers in the remote mountains of central Asia each year. 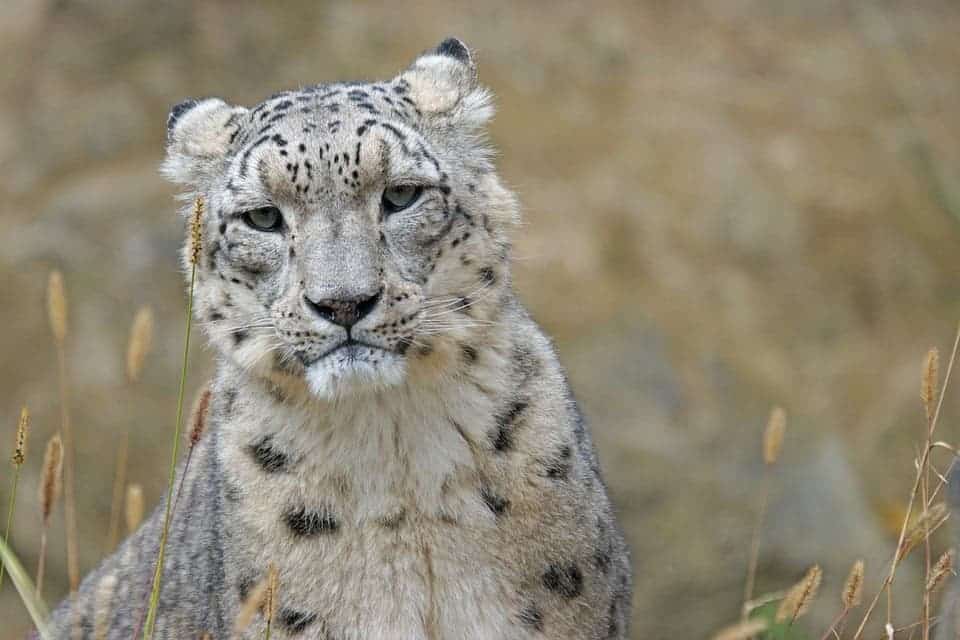 There might be less than 4,000 of them still alive in the wild.
Image credits Marcel Langthim / Pixabay.

Fluffy, adorable, and exceedingly deadly, there are an estimated 4,000 snow leopards still living in the world. While getting an accurate head count of the elusive, solitary felines is pretty difficult, we’re pretty confident that the species has lost a fifth of its members in the last 16 years. Now, a report looking into the state of the endangered snow leopard estimates between 220-450 annual deaths of the big cats, putting the species in a precarious position. It also warns that this number is likely even higher, as killings by farmers and poachers in remote mountain areas of central Asia often go undetected.

The report comes from wildlife monitoring network Traffic and was published last Friday, in anticipation of a UN meeting on the subject which will be held in New York. The animals naturally prey on Himalayan blue sheep and ibexes, but these animals are under pressure from farmers encroaching on their habitat. So, the leopards turn towards livestock for food. Traffic estimates that over half of the killings are done by farmers to stem further attacks on livestock. Around 20% of the total number are caught in snares set out for other animals, and roughly 20% are killed specifically for the illegal fur trade. Pelts from animals killed for other reasons are often sold, though, from example by farmers looking to make up for their losses — the pelts, claws, and fangs of the animal can fetch a good price on the black market.

Snow leopards’ range includes 12 nations, but over 90% of reported poaching takes place in five countries: China and Mongolia (where most snow leopards live), along with Pakistan, India, and Tajikistan (each having a population of a few hundred leopards). One of the leopards’ most powerful (and surprising) allies throughout their habitat are Buddhist monks, which patrol the grounds near their monasteries to keep an eye out for poachers.

Still, they cannot save the species alone, although they’re definitely the most awesome monks in my book. The report calls for stronger law enforcement on the issue, citing that less than a quarter of known poaching cases are investigated, with just one in seven being prosecuted. They also recommend a push for wider usage of leopard-proof corrals for yaks and horses, and insurance coverage for farmers. Such schemes are already being tested, for example in a village in the Indian state of Himachal Pradesh. 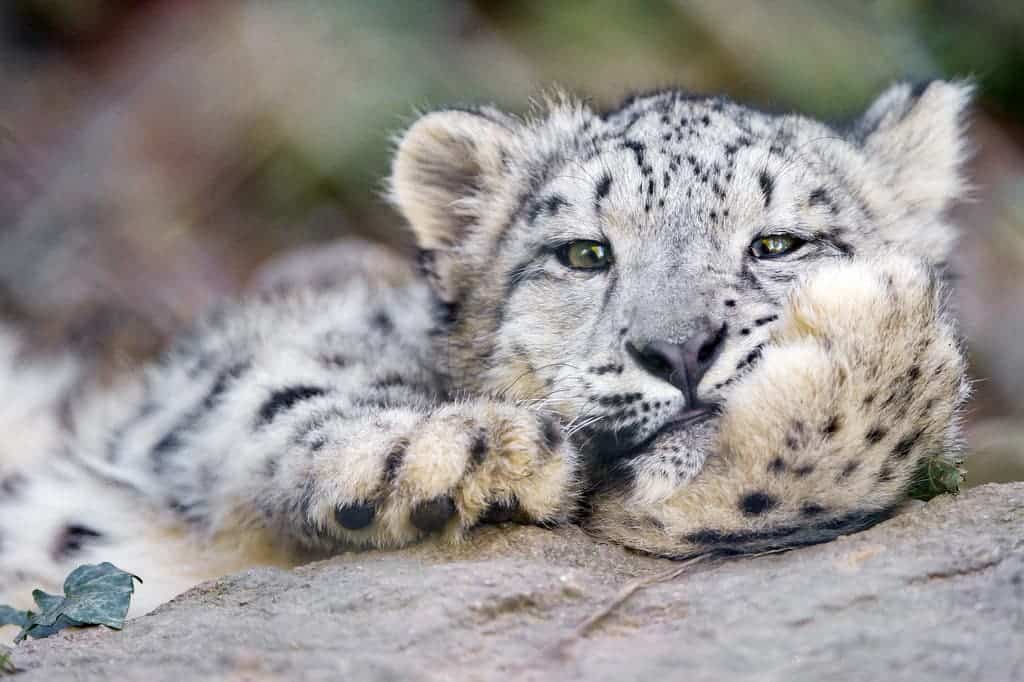 But the insurance you really need is for one of them stealing your heart, awwww!
Image credits Tambako The Jaguar / Flickr.

Around 200 pelts are illegally traded each year, the report found, with China, Russia, and Afghanistan being the major destinations. The number has thankfully been falling sharply in the last few years, however, especially in China, due to increasing police enforcement.

“Even if there is reduced demand for snow leopard skins, the killing will continue unless we all work together to drastically reduce human-wildlife conflict and ensure that mountain communities can co-exist with snow leopards,” said co-author Rishi Sharma of WWF.

“Compensation schemes and innovative predator-proof corrals are making a difference but we urgently need to expand these to benefit communities – and snow leopards – across Asia’s high mountains.”

Not only are the cats being hunted, but they’re also at risk from climate change — they will have to abandon roughly one third of their habitat as the treeline advances further up the mountain slopes and farmers move in to claim the land.

Hopefully, we’ll leave the animals time to recover until this happens.