Researchers at the Miller School of Medicine, University of Miami, discovered a potential new pathway to treat the devastating effect of cocaine on the cardiovascular system. They found out that excess levels of reactive oxygen species (ROS), molecules known to be found in the aortas of hypertensive animals and humans, are also involved in cocaine-related cardiovascular disease. 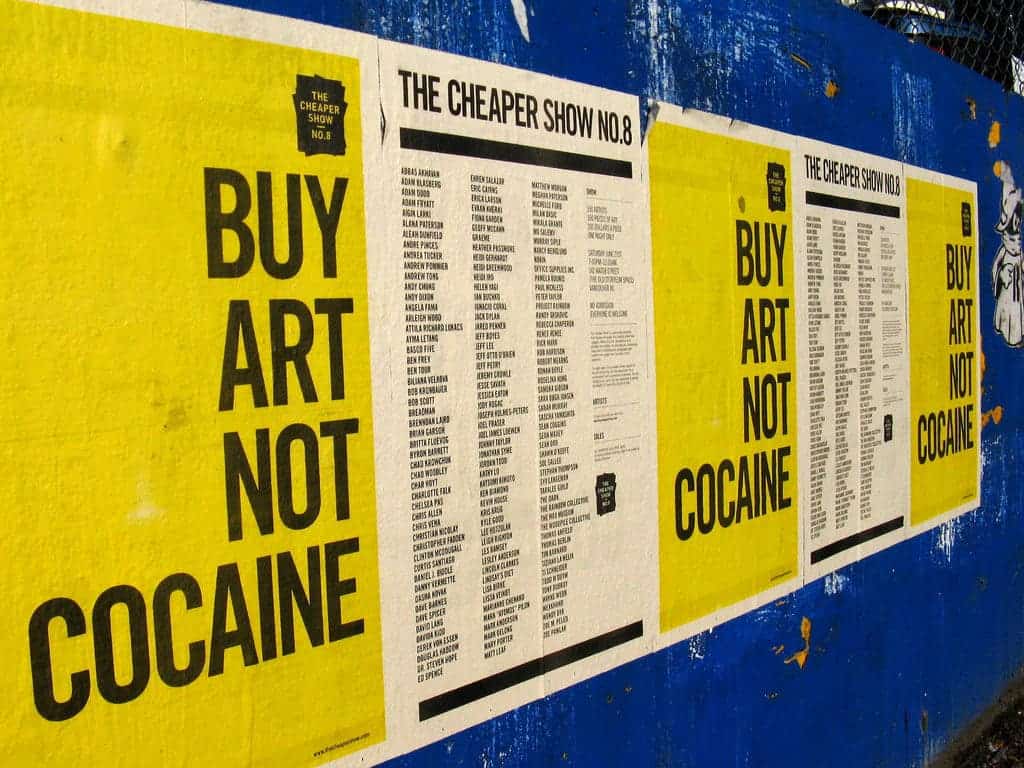 ROS are a type of unstable molecules that contain oxygen and rapidly react with other chemical molecules in a cell. An excess of reactive oxygen species inside cells may cause DNA, RNA, and protein damage, and can lead to cell death.

Scientists discovered that cocaine activates the molecule microRNA (miR)-30c-5p, increasing ROS levels in the circulatory system. The team also found that by blocking the activation of miR-30c-5p, they could dramatically reduce damage to the cardiovascular system.

“The biggest surprise to us was that the modulation of a single miRNA-mRNA pathway could have such a profound effect on cardiovascular function,” says Chunming Dong, M.D., study senior author and professor of medicine at the University of Miami.

“This also suggests that targeting this one pathway may have significant therapeutic benefit, which is an exciting possibility.”

The team performed their research using mice. They injected the animals with cocaine and assessed their circulatory health: the mice had high blood pressure, excess levels of ROS, and stiff blood vessels. All these are markers of cardiovascular disease. Researchers also observed a buildup in the miR-30c-5p molecule. When scientists administered cocaine but treated the mice with antioxidants, they managed to inhibit the excessive accumulation of miR-30c-5p and the mice showed no changes in blood pressure, vessel elasticity, or ROS levels.

Doctor Dong says that this is the first study to identify the role of miR-30c-5p in cocaine-related cardiovascular disease. He also notes that the study has some limitations due to the fact that the experiments were only conducted on mice. His research team plans to examine human patients as well, to see if this targeted pathway is viable.

The paper was published in the journal Hypertension, on February 26, 2018.