When asked to imagine a stone-age meal, most of us probably envision a boulder with pieces of charred meat, fruit, nuts and berries, with some mushrooms and some leaves thrown in the mix. Bread, pastry and basically everything that includes cereal couldn’t possibly be baked or cooked by a civilization that considers agriculture far fetched science-fiction.

But that’s not necessarily true. While analysing starch grains on ancient stone grinding tools from southern Italy, Marta Mariotti Lippi at the University of Florence in Italy and her colleagues were able to date the earliest known human consumption of oats as far back as 32,000 years ago – way before farming took root. 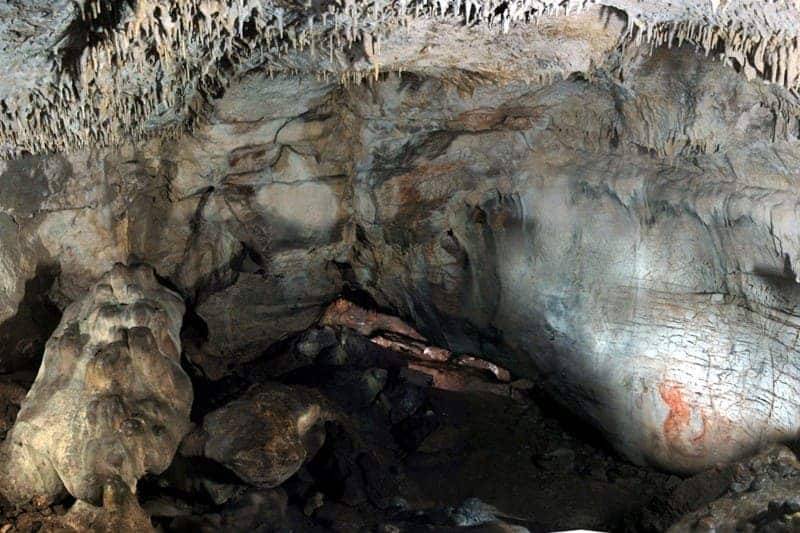 Wall paintings in Grotta Paglicci, Italy, where the grindstones were found.
Image via newscientist

Humans from the Paleolithic ground wild oats for flour, which they may have later boiled or baked in a simple flatbread, the team reports. And it wasn’t just a culinary fluke either: our ancestors also seem to have heated the grains before grinding, to dry them out in the colder climate of their time. Lippi also notes that this would have made the grains easier to grind and less likely to spoil, suggesting extensive experience and experimentation with the foodstuff.

The process involved several stages and took a great deal of time, but the advantages outweighed the effort and invested time. The grains are nutritionally valuable, and grinding them into flour made them easier to transport, an important advantage for a nomadic people, she added. 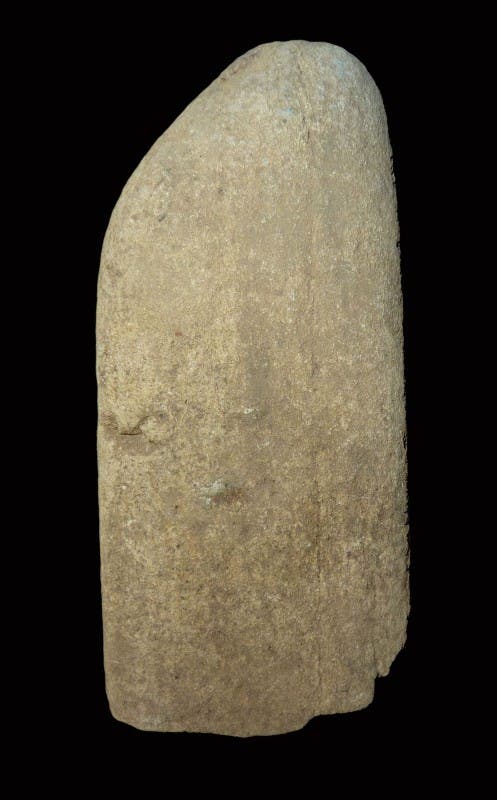 It makes sense. For agriculture to appear, humans needed an incentive – recognizing the nutritional value wild grains had for them, having access to large quantities of quality seeds may have determined us to settle down and start growing cereal. When you consider that our civilization’s advance over the last 10,000 years was largely fueled by the grains agriculture produces, the benefits of incorporating them into our diet becomes apparent, says archaeologist Matt Pope of University College London.

“There is a relationship there to be explored between diet, experimentation with processing plant food and cultural sophistication.”

This is another example of the advances made by Europe’s Gravettian culture, which produced technology, artwork and elaborate burial systems during the Upper Palaeolithic era, says Erik Trinkaus at Washington University in St Louis, Missouri.

“These people were described 15 years ago as ‘Hunters of the Golden Age’, and the details of that are still being filled out.”

Mariotti Lippi’s team hopes to continue studying ancient grind-stones to reveal more about the Paleolithic diet. Grinding stones go back a long way, says Trinkaus, and people may well have been pounding and eating various wild grains even earlier than 32,000 years ago.

“We’ve had evidence of the processing of roots and cattails, but here we’ve got a grain, and a grain that we’re very familiar with,” says Pope. “If we were to look more systematically for ground stone technology we would find this is a more widespread phenomenon.”