Canadian-based firm Nautilus Minerals Inc. plans to launch the world’s first deep sea mining operation in early 2019. The company will launch three remote-controlled mining robots off the coast of Papua New Guinea to the floor of the Bismark Sea to mine rich metal deposits.

Each of the robots is the size of a small house and equipped with huge rock-crushing, teeth-riddled devices to chew through the ocean’s bottom. The smallest one weighs 200 tons and they will be propelled from spot to spot on huge threads in their search for paydirt. 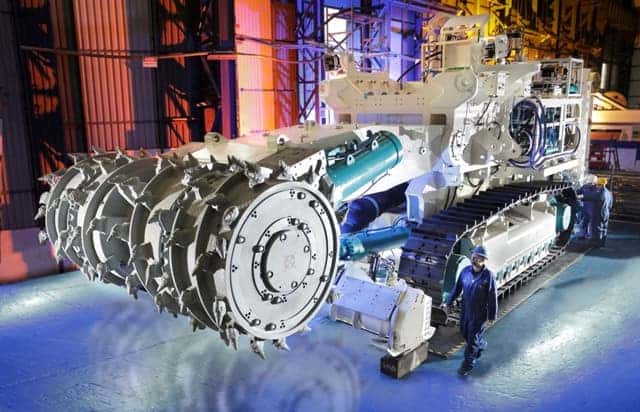 The first bot, known as the auxiliary cutter, clears the way for the other two to operate.
Image credits Nautilius Minerals Inc.

“A lot of people don’t realize that there are more mineral resources on the seafloor than on land,” Michael Johnston, CEO of Nautilus,  said for Seeker. “Technology has allowed us to go there.”

Pressed by looming shortages on one hand and the prospect of lucrative exploitations on the other, companies and governing bodies have started joining hands to bring sea-bed mining into the picture. To date, over twenty exploration contracts have been issued by the International Seabed Authority (ISA), a part of the UN tasked with regulating areas of the seafloor that lie outside of any national jurisdiction.

“In the seabed, resources are incredibly rich,” said Michael Lodge, Secretary-General of the ISA. “These are virgin resources. They’re extremely high-grade. And they are super-abundant.”

We’ve recently talked about how current levels of mining exploration and exploitation just won’t be able to supply future demand. As populations grow and economies develop, current raw material exploitations will need new additions to satisfy that extra demand. There’s also the need to create a strong mining base to support the development of low-carbon economies — which rely on technology materials that are in short supply currently.

Seabed mining offers an attractive solution to this problem: untouched resources just waiting to be taken in the form of massive sulfide deposits of copper, nickel, cobalt, gold, and platinum.

“It’s no exaggeration to say that there are thousands of years’ supply of minerals in the seabed,” Secretary-General Lodge said. “There is just absolutely no shortage.” 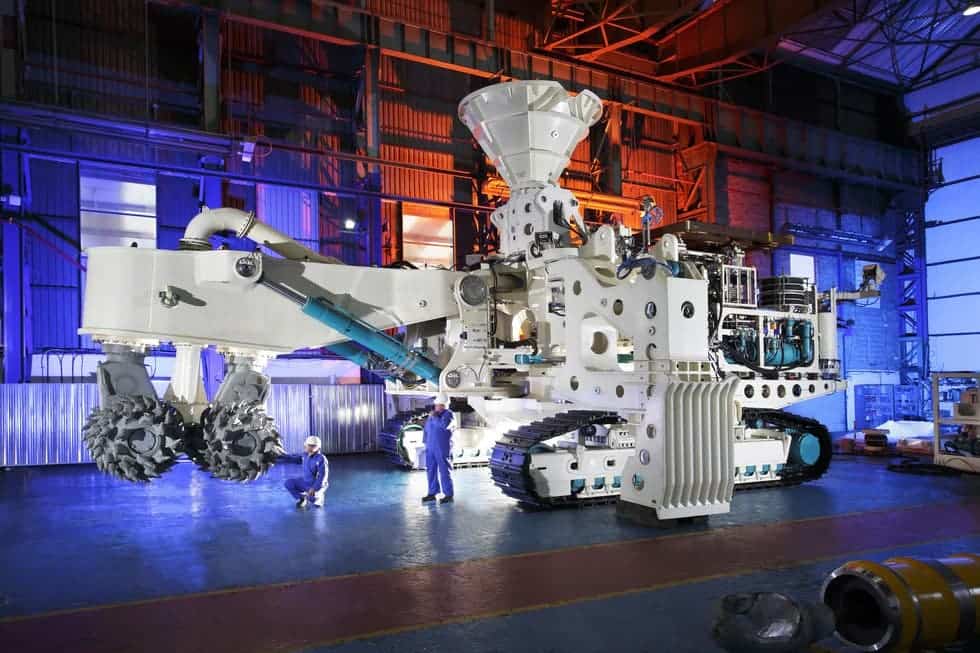 The Auxiliary Cutter removes rough terrain and creates benches for the other machines to work on.
Image credits Nautilius Minerals Inc.

Nautilius says that early tests in the Bismark Sea site, have shown the area is over 10-times as rich in copper as comparable land-based mines, and has more than three times the concentration of gold than the average figure of land exploitations. These fantastic numbers generally come down to the fact that surface resources have been thoroughly explored and long exploited, meaning that the richest deposits on land aren’t around anymore — they’re now cars, or copper wires, or planes. So by comparison, the deposits locked on the sea floor look like a cornucopia of resources just waiting to be harvested.

And I’m all for that. Considering the need, it may not be a question of ‘do we want to exploit the sea floor’ but rather one of ‘how are we going to make it if we don’t?’ That being said, we’ve had a lot of time and opportunities up here on dry land to see what rampant exploitation without care for the places being exploited leads to. As the idea of seabed mining comes closer to reality, we should really think about what the consequences of our actions would be — and how not to make a mess down there as we did topside. Some think that we’re better off just banning the practice altogether.

“There are too many unknowns for this industry to go ahead,” said Natalie Lowrey of the Australia-based Deep Sea Mining Campaign. “We’ve already desecrated a lot of our lands. We don’t need to be doing that in the deep sea.”

“There’s a serious concern that the toxicity from disturbing the deep sea can move up the food chain to the local communities [who live along the coast of Papua New Guinea].” 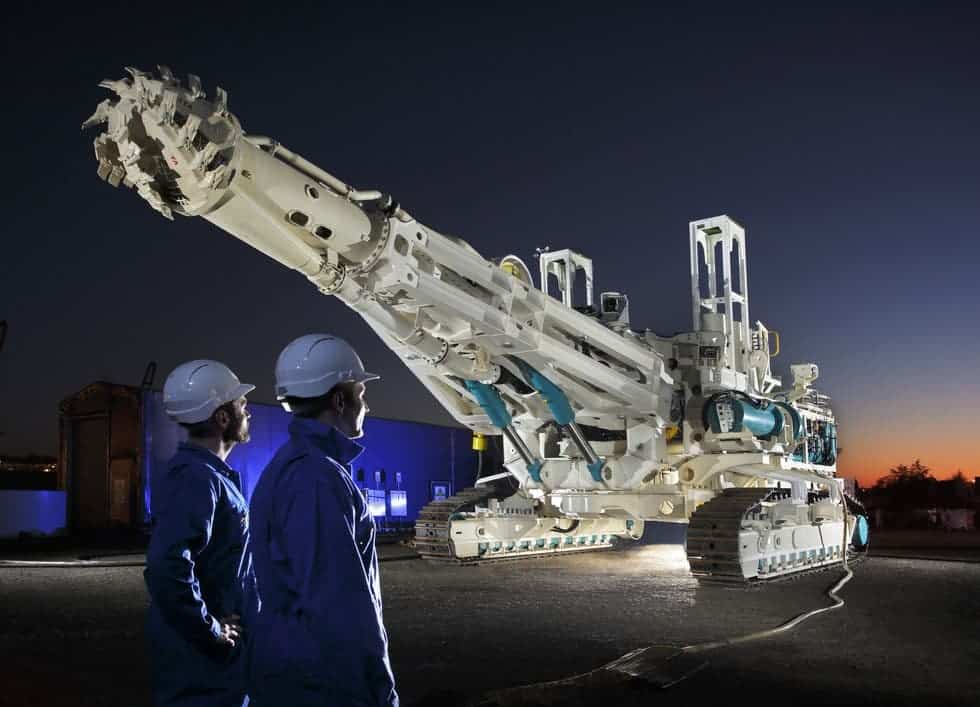 The Collecting Machine gathers cut material by drawing it in as seawater slurry with internal pumps and pushing it through a flexible pipe to the riser and lifting system.
Image credits Nautilus Minerals Inc.

One of her main concerns is that plumes of sediment stirred up during mining operations will travel along sea currents and interfere with ocean ecosystems. The clouds of silt could prove harmful to filter-feeders which often form the lower brackets of food chains — so a hit here would impact all other sea creatures.

Michael Johnston said that the company is taking the sediment plume issue seriously and have designed their equipment to minimize any undersea clouding generated by the collection procedure.

“When we’re cutting, we have suction turned on,” he said. “It’s not like we’re blowing stuff all over the place. We’re actually sucking it up. So the plume gets minimized through the mining process.”

“We go to great efforts to minimize the impact of the plumes. We’re quite confident that the impact from these activities will be significantly less than some of these people claim.”

Still, going forward we should primarily be concerned with not messing stuff up that much — because as we’ve seen, there’s no such thing as a free meal. We’ll have to wait and see how it all develops. In the meantime, one thing is certain.

“If Nautilus goes ahead, it’s going to open the gateway for this industry,” Lowrey concludes.