Closing time at the bars usually sends scores of intoxicated men and women to the nearest diner or fast-food restaurant. In a new study, researchers at the Pennsylvania State University College of Medicine investigated what makes alcohol and high-fat junk food go so well together, finding that this union seems to be mediated by a shared brain circuit in the brain.

“Obesity and alcoholism, two of the most common chronic disorders in the United States, may be behaviorally linked as binge intake of palatable diets, such as diets high in fat, and binge alcohol intake may utilize the same neurocircuitry,” the researchers wrote.

The new findings agree with previous studies which found that alcohol consumption affects the same areas of the brain that control overeating.

Animals in the third group, also known as the “binge diet”, had a weight-gain and weight-loss cycle associated with binge eating and drank more alcohol than water during their access period. The other groups consumed less alcohol than the binge diet group.

“Given the increasing rates of binge drinking and overall obesity rates in the U.S. in recent years, we think this new mouse model will be of critical importance in the near future,” wrote Caitlin Coker, MS, first author of the study which was presented at the American Physiological Society’s (APS) annual meeting at Experimental Biology 2019 in Orlando, Fla.

This wasn’t the first time that scientists have identified a link between alcohol consumption and eating behavior. Alcohol adds calories to your daily intake without offering much nutritive value in return. However, instead of filling you up and making you eat less, alcohol seems to have the opposite effect. For instance, one study identified the so-called apéritif effect, whereby consuming an alcoholic beverage (with 20 g of alcohol) before lunch led to an 11% increase in total food intake during the meal, and a 24% increase in high-fat savory foods.

Too much alcohol can lead to health problems, including being overweight. However, light to moderate alcohol intake can be healthy since its rich antioxidant content can offer protection against heart disease, diabetes, dementia, and more.

Scientists have zoomed in on why cannabis makes people hungry — the so-called “munchies”. Aside from solving a long-standing curiosity, this could lead to treatments for appetite loss in chronic illness, researchers say. 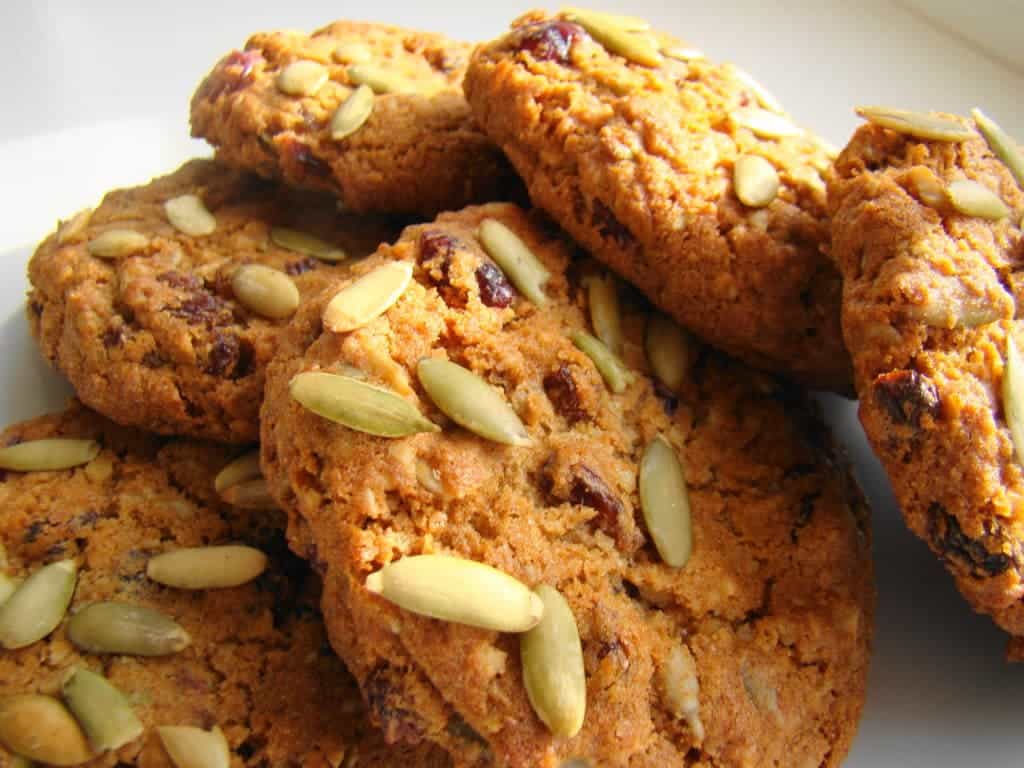 As anyone who’s ever had a taste of the Devil’s grass (a.k.a. cannabis) can attest, one of the after-effects is a sudden and strong desire for food — especially sweets. However, while this effect has been observed for decades, its cause and mechanism were not known. But with the surge of cannabis legalization measures (both for recreational and medical purposes), understanding the “munchies effect” became even more important.

“We all know cannabis use affects appetite, but until recently we’ve actually understood very little about how or why,” explained Jon Davis, Ph.D., researcher in the Department of Integrative Physiology and Neurosciences at Washington State. “By studying exposure to cannabis plant matter, the most widely consumed form, we’re finding genetic and physiological events in the body that allow cannabis to turn eating behavior on or off.”

Scientists already knew that the psychological effects of cannabis (the “high”) are caused by a family of compounds called cannabinoids, particularly delta-9 tetrahydrocannabinol (THC). But the ability of THC to stimulate appetite is much less understood.

Davis and colleagues designed a study on rats, with a vapor exposure system to mimic how people often consume cannabis. This way, they were able to control the dosage, which was closely monitored throughout the study. First, researchers observed that even a brief exposure to cannabis prompted rats to eat a meal — even right after they’d eaten.

“We found that cannabis exposure caused more frequent, small meals,” stated Davis. “But there’s a delay before it takes effect.”

Then, the team observed a surge in a hormone called ghrelin. Ghrelin, often called the “hunger hormone,” regulates appetite and plays a significant role in the distribution and rate of use of energy. When the stomach is empty, ghrelin is secreted as a message to the brain that it’s time to look for food. It seems that cannabis stimulates ghrelin secretion, which in turn makes us hungry.

In order to confirm that this was the cause of the increased appetite, researchers then administered a second drug which inhibits ghrelin production — and cannabis no longer stimulated eating.

Of course, there are a few distinctions to be made here. For starters, it’s a rat study, and there’s no guarantee that the same effect is carried out similarly on humans — although Davis is cautiously confident that this will be the case. Secondly, there is a myriad of different cannabis strains out there, each with its own THC concentration and individual characteristics. In this study, researchers only used marijuana grown at the University of Mississippi, which has an extremely low THC concentration (about 7.8%). Commercial marijuana often reaches THC concentrations over 20%. This makes it harder to assess if the effect is uniform across all strains, or how it may relate to other properties like THC content.

However, this is yet another compelling argument in the case for the medicinal use of cannabis. While some of the drug’s purported benefits have certainly been overstated, there is still a case to be made for some medical properties of marijuana — in this case, Davis says, as a way to promote appetite. Patients undergoing taxing clinical treatments often find it hard to maintain a healthy appetite.

“Something that we want to pursue in my lab is seeing whether the effect of THC concentrations could cause different results — meaning, maybe they would eat a little sooner or delay feeding a little longer,” Davis told Inverse. “Having said that, I’m absolutely confident that when people are going to inhale or vaporize marijuana, they are going to have an increase in appetite.”

The results are currently under review.

It’s one of the most known effects of marijuana – you get a powerful surge in appetite (especially a craving for sweets) after smoking (or inhaling or ingesting the drug) – something colloquially referred to as “the munchies”.

While for casual users this is a minor and not troubling side effect (often times even enjoyable), for medicinal users who use it to complement chemotherapy, it’s a very big advantage, as the therapy causes a lack of appetite. But for years, scientists have struggled to understand how marijuana’s active ingredient—tetrahydrocannabinol, or THC—stimulates appetite. Now, they have finally been successful.

A new study published today in Nature Neuroscience showed that, in mice, THC fits into receptors in the brain’s olfactory bulb, significantly increasing the animals’ ability to smell food and leading them to eat more of it. Basically, it increases appetite by increasing the smell receptors for food – you simply smell and taste the food more accurately. Because scent and taste are so closely related, it likely allows us to better taste flavors as well.

They confirmed this in experiments – when they engineered mice without cannabinoid receptors in their olfactory bulbs, the THC had no effect.

Interestingly enough, this is probably connected to how the plant started producing THC in the first place: it’s a defense mechanism against herbivores, so that after eating it, the animals feel disoriented and avoid it in the future, but they do feel hungry and instead focus on other plants.

It’s quite likely that what happens in mice happens in humans as well. Previous research has found that the drug also acts on receptors in a region of the brain called the nucleus accumbens, increasing the release of the neurotransmitter dopamine—and the sensation of pleasure—that comes as a result of eating while high.

Edit: The research was carried out by a team led by Giovanni Marsicano of the University of Bordeaux