Most people have a heart time putting into words what they experience when under the influence of some psychoactive drug – but Sarah Schönfeld decided to make this experience visual. The experiment was meant to transpose the change into another kind of sensory experience, so she put drugs on a photonegative and then enlarged the image. The goal was observing the reaction of negative film to both legal and illegal combinations of substances to which it was exposed. Here are the results: 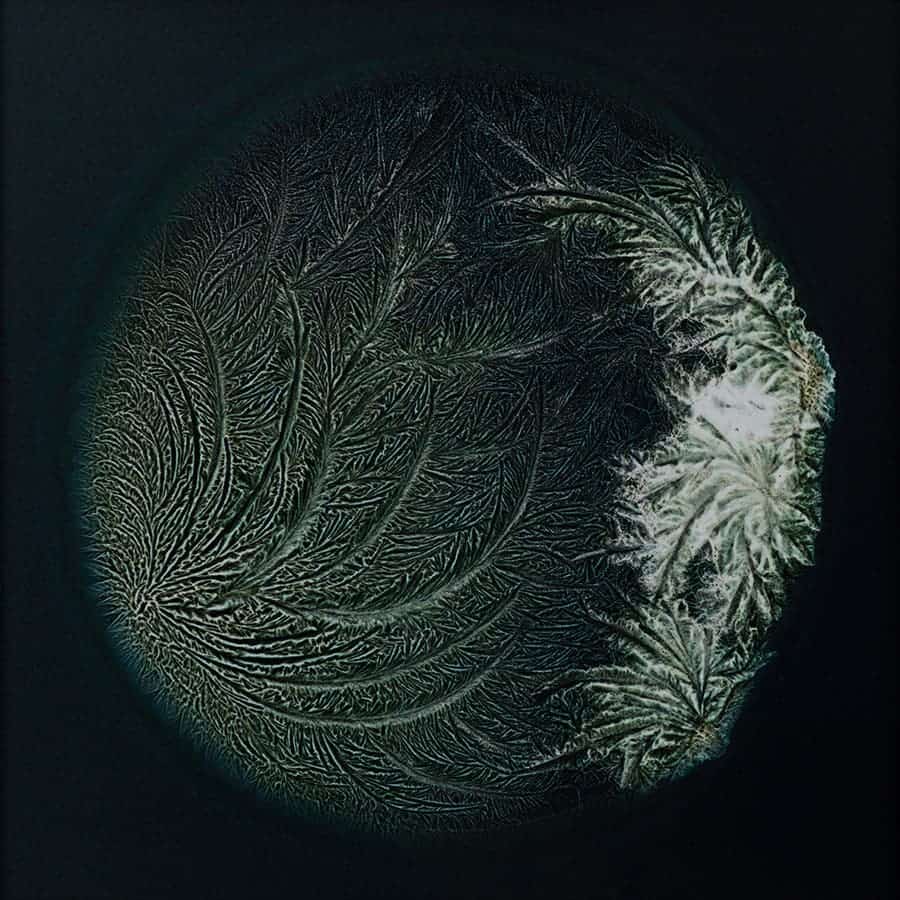 SPEED – methamphetamine, C10H15N, it is a very powerful stimulant, chemically related to amphetamine, but with more severe side effects. It is a white, odorless, bitter-tasting powder that easily dissolves in water or alcohol. 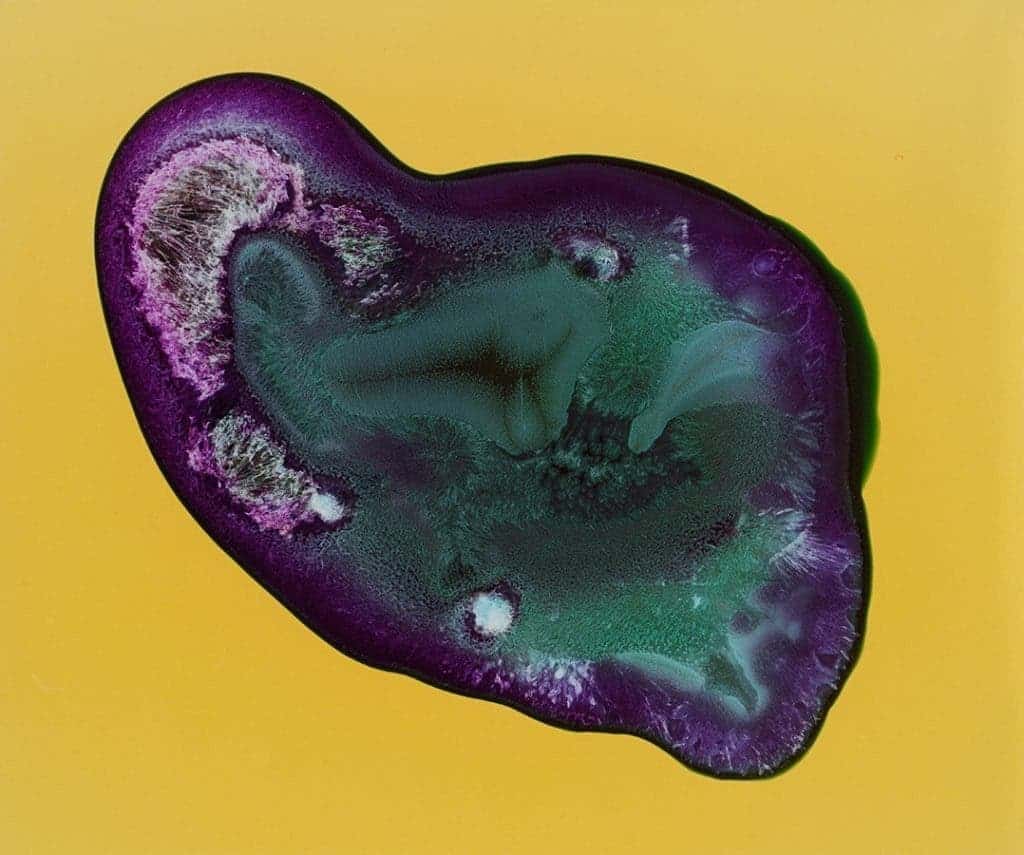 SPEED + MAGIC – the combination between methamphetamine and mephedrone also lies in the category of amphetamines. Although there are the long-term effects that are more serious, there have been reported cases with people hospitalized because of the short-term ones. 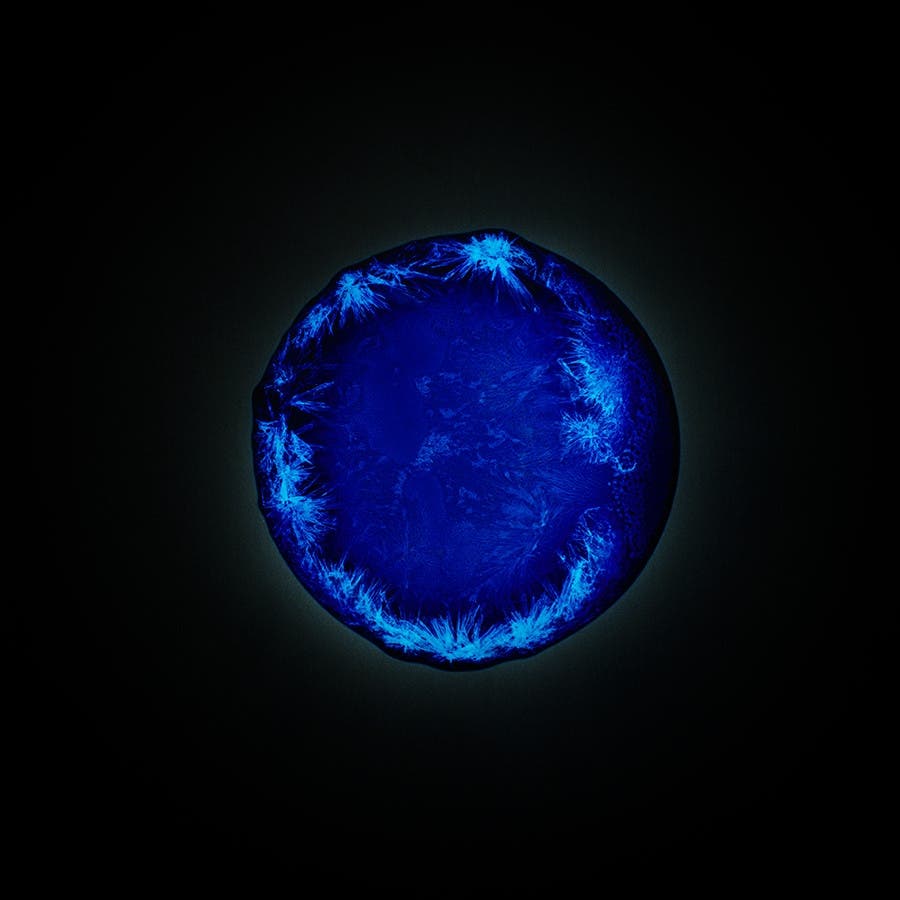 MAGIC – mephedrone’s main effects include euphoria, alertness and a strong feeling of affection towards anyone around the consumer. On the bad side, there are paranoia and anxiety. 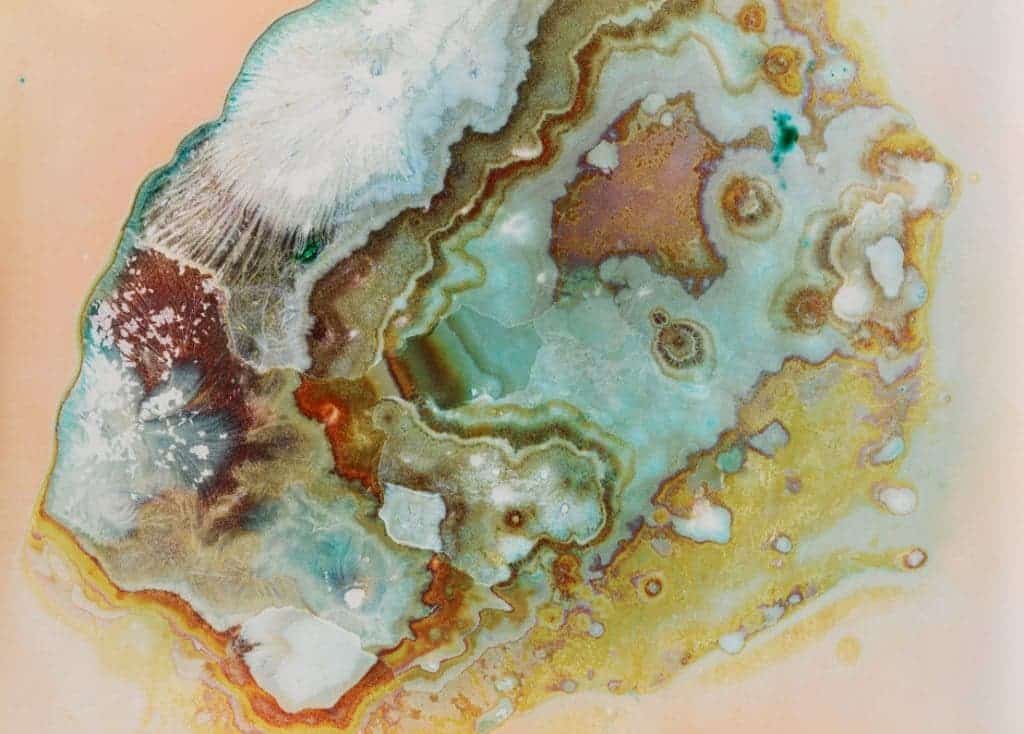 MDMA – ecstasy or X, short for 3,4-methylenedioxymethamphetamine, is another amphetamine. The typical effects would have to be somewhere between 3 to 6 hours, and the consumer will feel alert and hyper at first, maybe lose track of time. 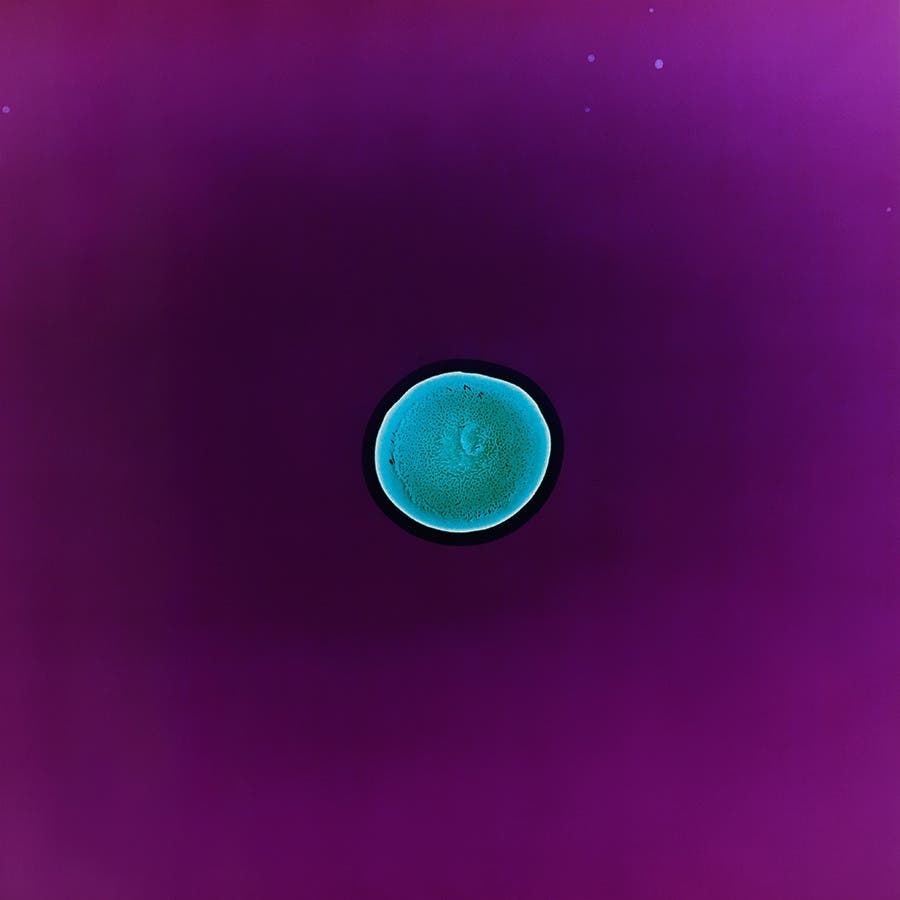 LSD – lysergic acid diethylamide is a psychadelic drug from the ergoline family. Some of the most common psychological effects are synesthesia, an altered sense of time and spiritual experiences. 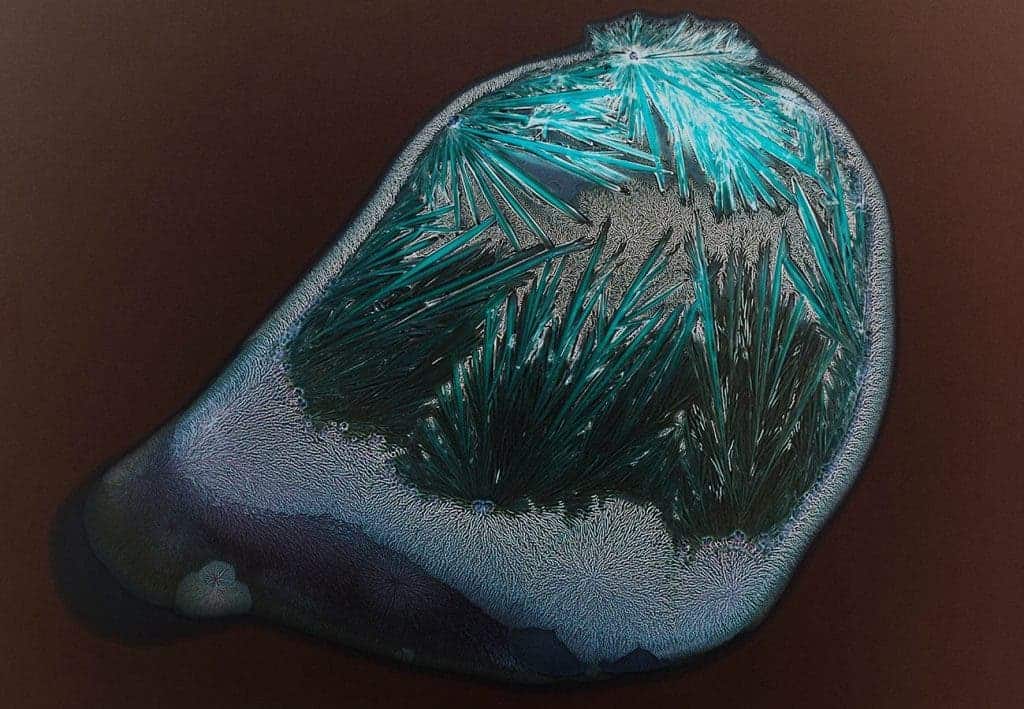 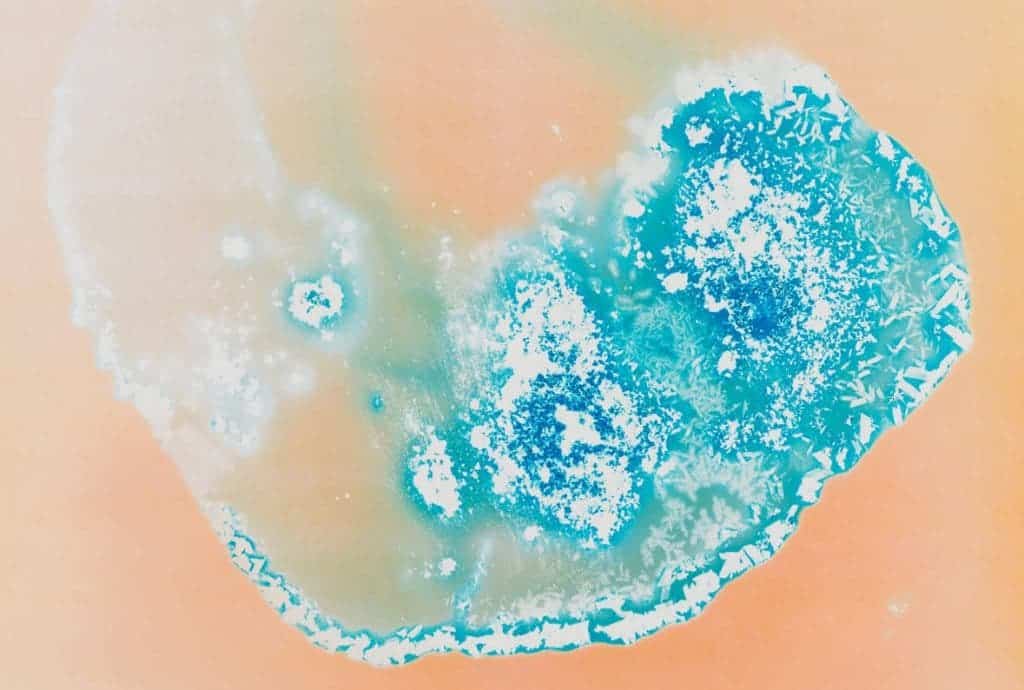 HEROIN – diacetylmorphine or morphine diacetate is an opioid analgesic and it’s associated with tolerance and strong physical dependence. 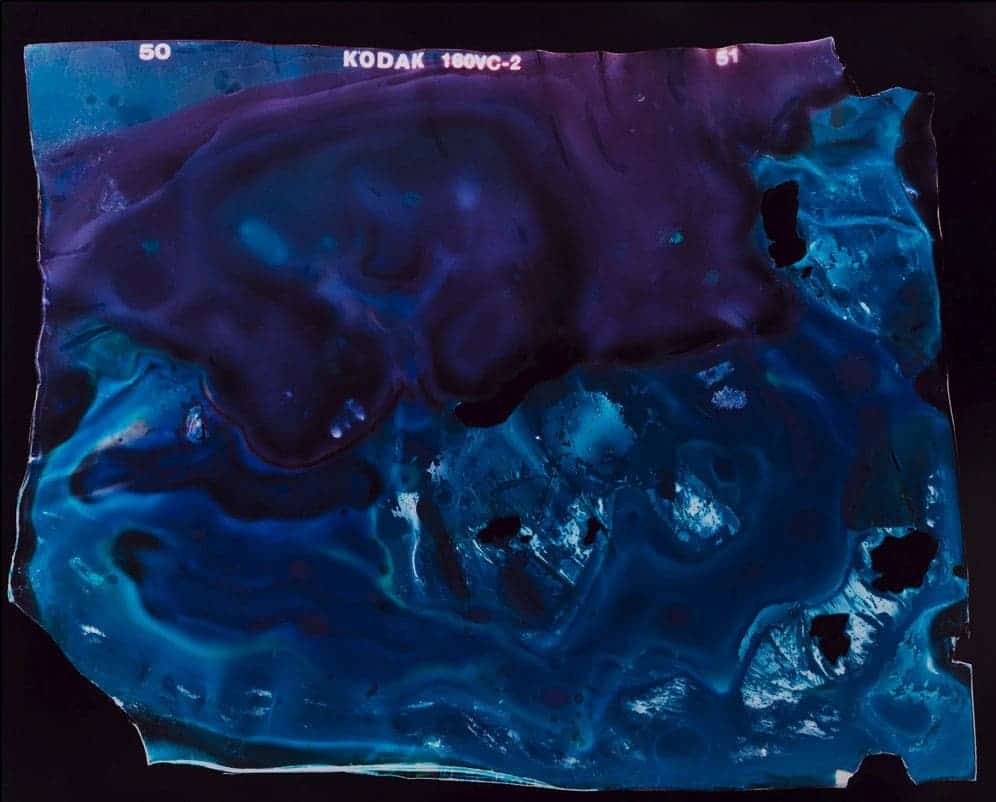 GHB – 4-hydroxybutanoic acid is a substance naturally found in the human central nervous system. It is an aesthetic, but a recreational drug as well. 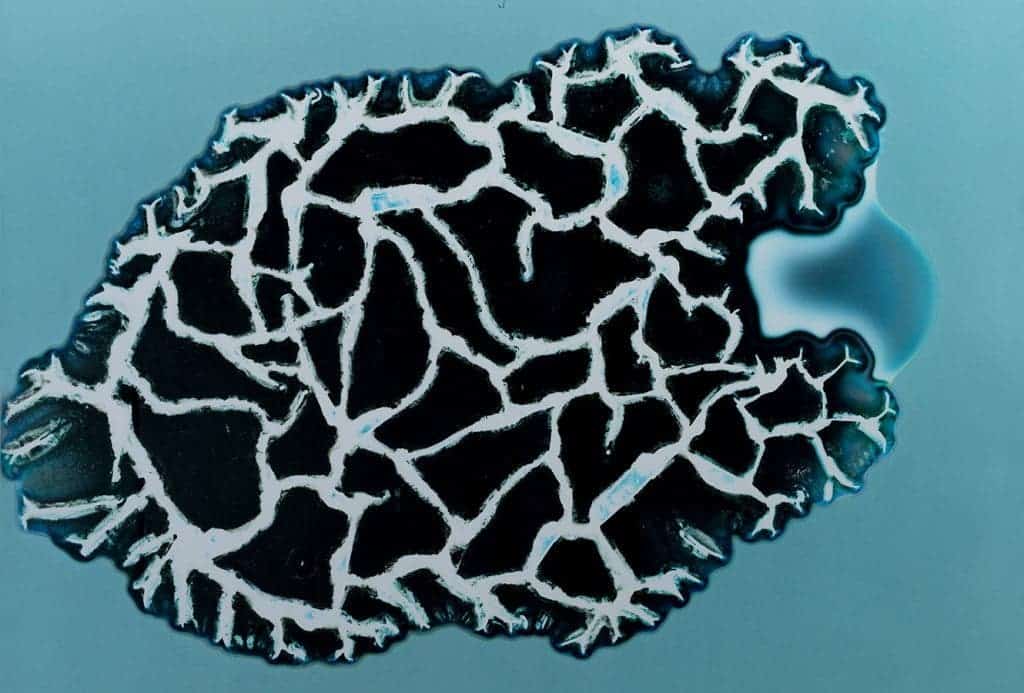 ECSTASY – Recreational drug, its most common psychological feelings are lack of anxiety and a sense of intimacy, euphoria and mild psychedelia. 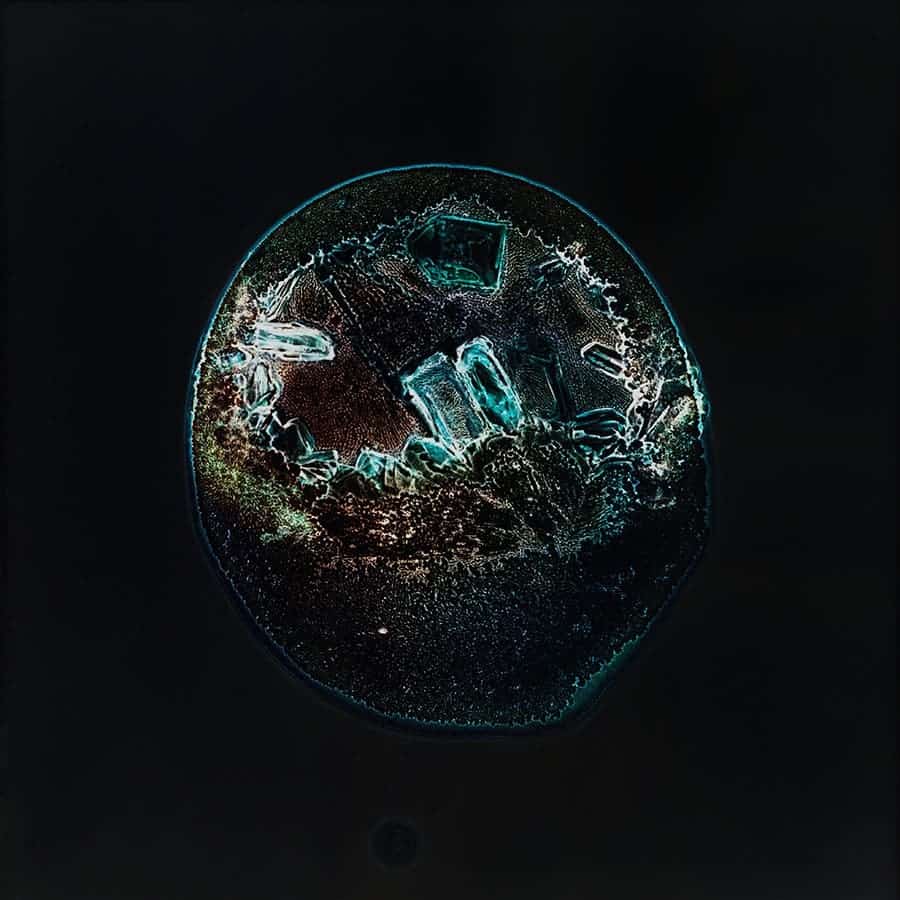 CRYSTAL METH – metamphetamine, psychostimulant used as a recreational drug. Used in small amounts, it gives a boost of energy. 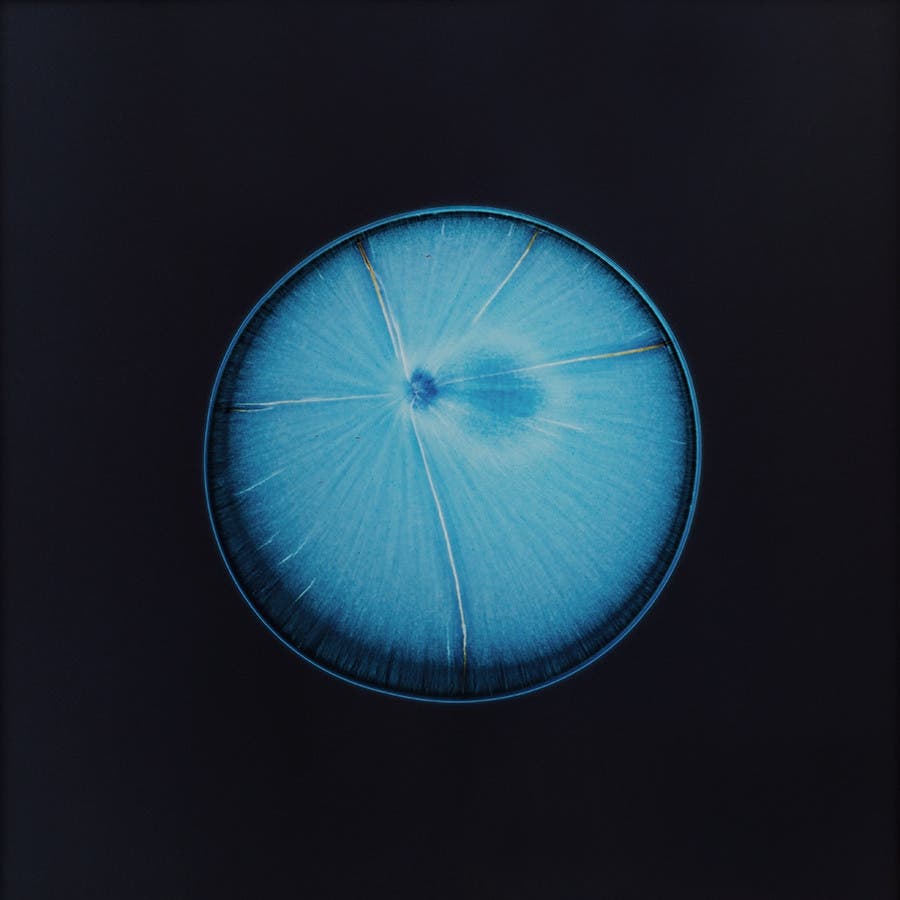 COCAINE – benzoylmethylecgonine is a stimulant, appetite suppressant, it is considered more dangerous than the entire amphetamine drug class. 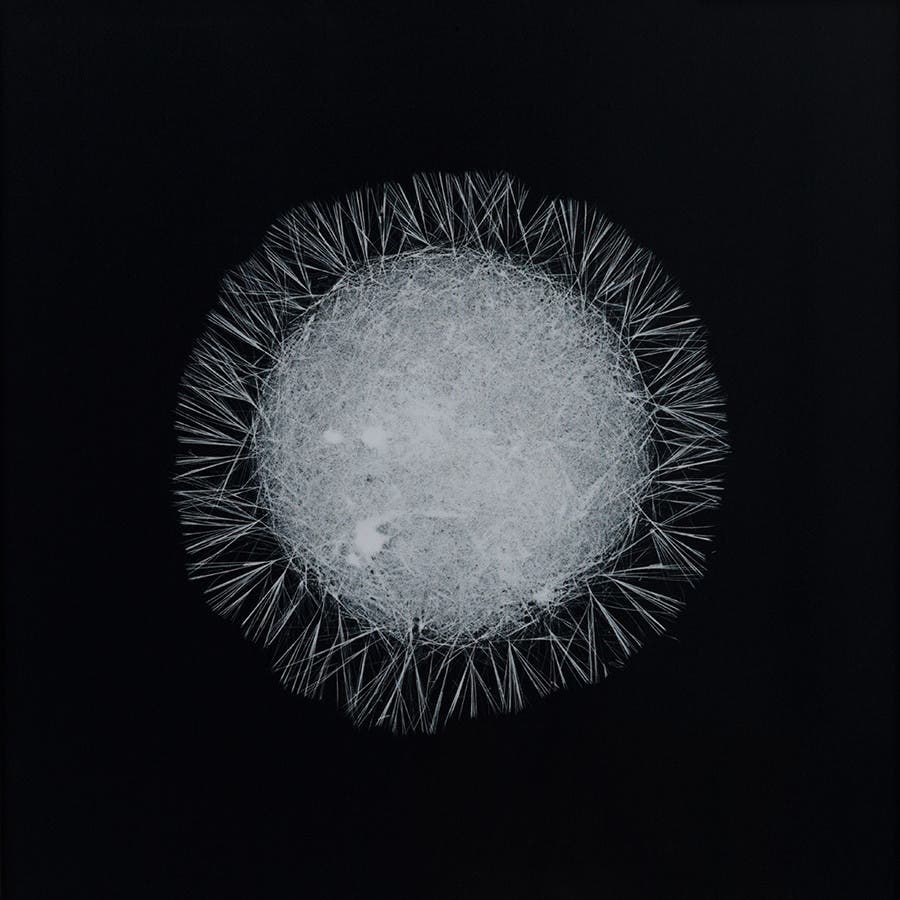 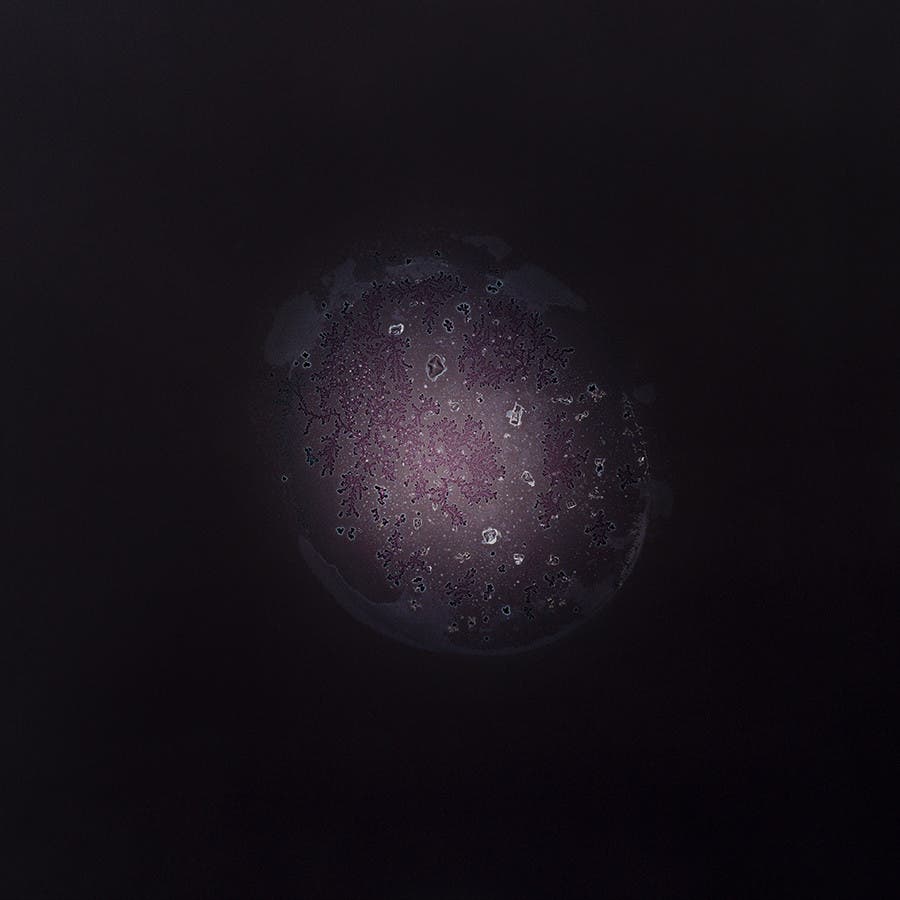 ADRENALINE – epinephrine is a hormone and a neurotransmitter, it’s mostly used in medical purposes. Occasionally, there are situations in which it’s used as a recreational drug.

VALIUM – Diazepam, it’s used in treating anxiety, panic attacks, insomnia. Anterograde amnesia is one of the side effects, as well as sedation.

EDIT: We originally had a wrong title for this, claiming that these are images taken under a microscope. Sarah Schoenfeld was kind enough to contact us and fix that error.