Eggshells might become the data storage of the future. A Chinese team showed that the material can be used to create greener RAM storage for out computers. 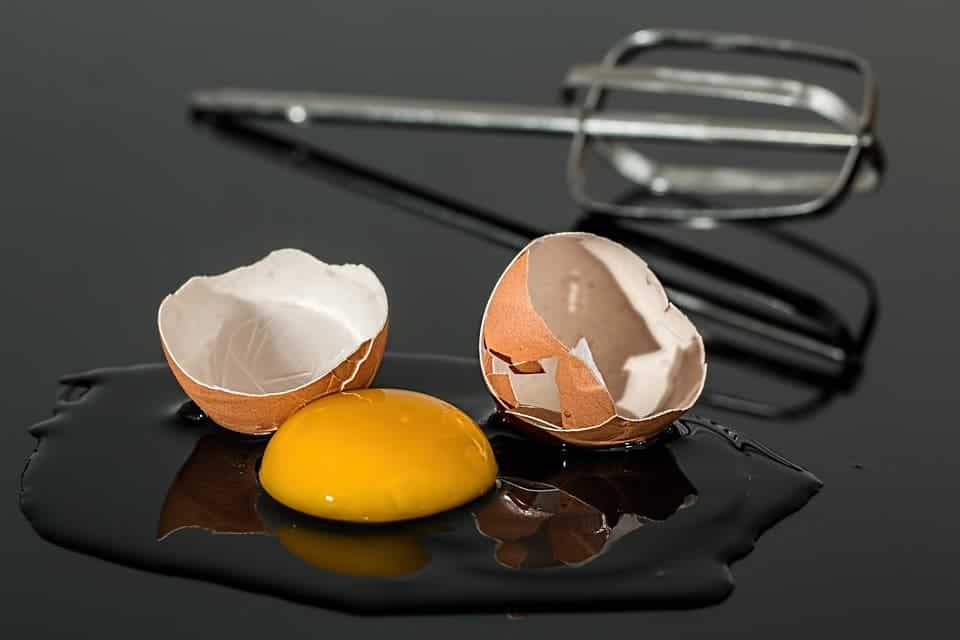 You’ve heard of eggplants, but what about eggcomputers? Seeking to bring the term about, a team from the Guizhou Institute of Technology hatched a cunning plan: they went to the market, bought a few random eggs, and ground their shells for three hours to make a homogeneous, nano-sized powder. After it was dry, the team mixed this powder into a solution and poured it onto a substrate.

They thus ended up with the part of a memory chip through which electricity actually flows — the electrolyte. But eggshells are not an item you tend to see in chip factories, so how could it function as RAM? Well, the team tested the egg-paste to see if it changes its electrical resistance when a voltage flows through it. This property can be used to create memory chips of the ReRAM, or resistive random access memory, variety. There’s a lot of interest in ReRAMas it could be used to create faster, denser, and more energy efficient storage media than traditional RAM or flash memory.

And it worked. The team was able to encode 100 bits of binary information into the eggmemory before it failed. It doesn’t stack up to the billions of cycles regular materials can take, but as a proof of concept it’s incredible.

Still, we’re a long way off from seeing one of these devices on the market. But if they do show promise for future applications and, with enough developement, could provide a clean, sustainable, and very egg-y alternative to the electrolytes in use today.