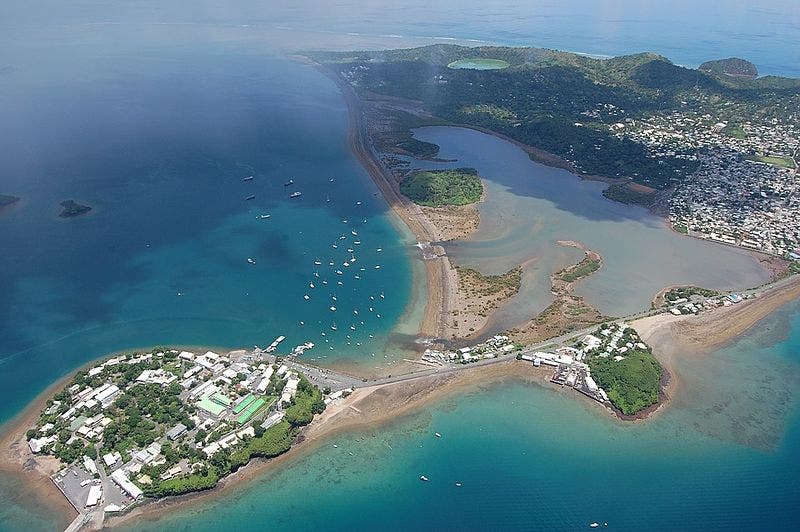 About half a year ago, seismologists noticed something unusual off the coast of Mayotte, an overseas French territory between Africa’s eastern coast and Madagascar. Sensors all around the world picked up seismic waves coming from around the island, but the source was largely unknown.

The locals felt it too. Almost every day, they felt small rumbles, stressing out about what the source might be, and authorities had little answers. French researchers had a hunch what the source might be, but without an on-site expedition, it was impossible to confirm. In February, such an expedition was launched. Nathalie Feuillet of the Institute of Geophysics in Paris (IPGP) and colleagues installed six seismometers on the seafloor, 3.5 kilometers beneath the surface, to monitor the seismic activity.

They pinpointed the seismic area, triangulating a region some 20-50 km deep — but this was only the first step. After the area was identified, researchers mapped it using sonar, finding evidence of a tall volcanic mountain formed underwater, and a huge quantity of solidified lava around it. 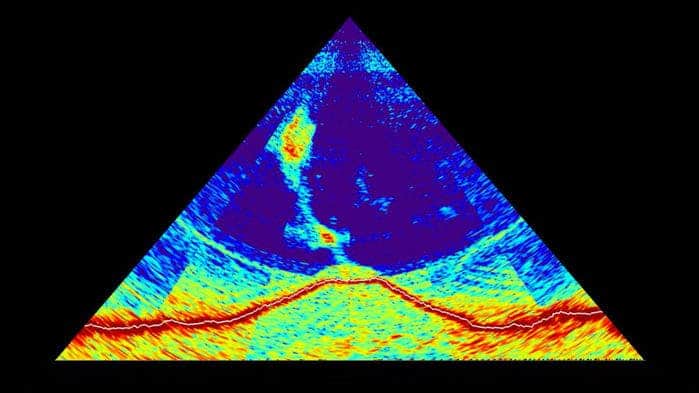 The outline of the volcano (in red) was excellently outlined by the sonar beams. The 800-meter (half a mile) volcano was built from nothing in just six months. The eruption was so dramatic that the island of Mayotte sank by about 13 centimeters (5 inches) and moved eastwards about 10 centimeters (4 inches). The sonar also revealed 5 cubic km (1.2 cubic miles) of magma on the seafloor Image credits: MAYOBS TEAM (CNRS/IPGP-UNIVERSITÉ DE PARIS/IFREMER/BRGM).

Mayotte is part of the Comoros archipelago, an archipelago formed through volcanic eruptions. However, although some areas of the Comoros are still very active, the last eruption around Mayotte took place about 7,000 years ago. It’s not just the location of this new volcano that’s a bit puzzling, its nature is also a mystery.

There are several competing theories regarding the nature of this volcanic range. Most volcanoes are found along mid-ocean ridges — underwater mountain ranges formed where the Earth’s tectonic plates are pulling apart, and where convection currents from the mantle are bringing magma closer to the surface. However, this isn’t really the case in the Comoros.

Another possibility is that of a hotspot. A volcanic hotspot is an area where a rising mantle plume comes really close to the surface, producing volcanic activity. The classic example is Hawaii, although the nearby island of Reunion was also formed this way. Hot spots aren’t affected by plate tectonics, and they stay in place while tectonic plates move about, typically leaving a “trail” of volcanoes on the surface. This is consistent with the fairly deep earthquakes observed around Mayotte, which would also suggest that the volcanic magma chamber is also very deep. But the evidence isn’t convincing enough to definitively say that there’s a hotspot there. 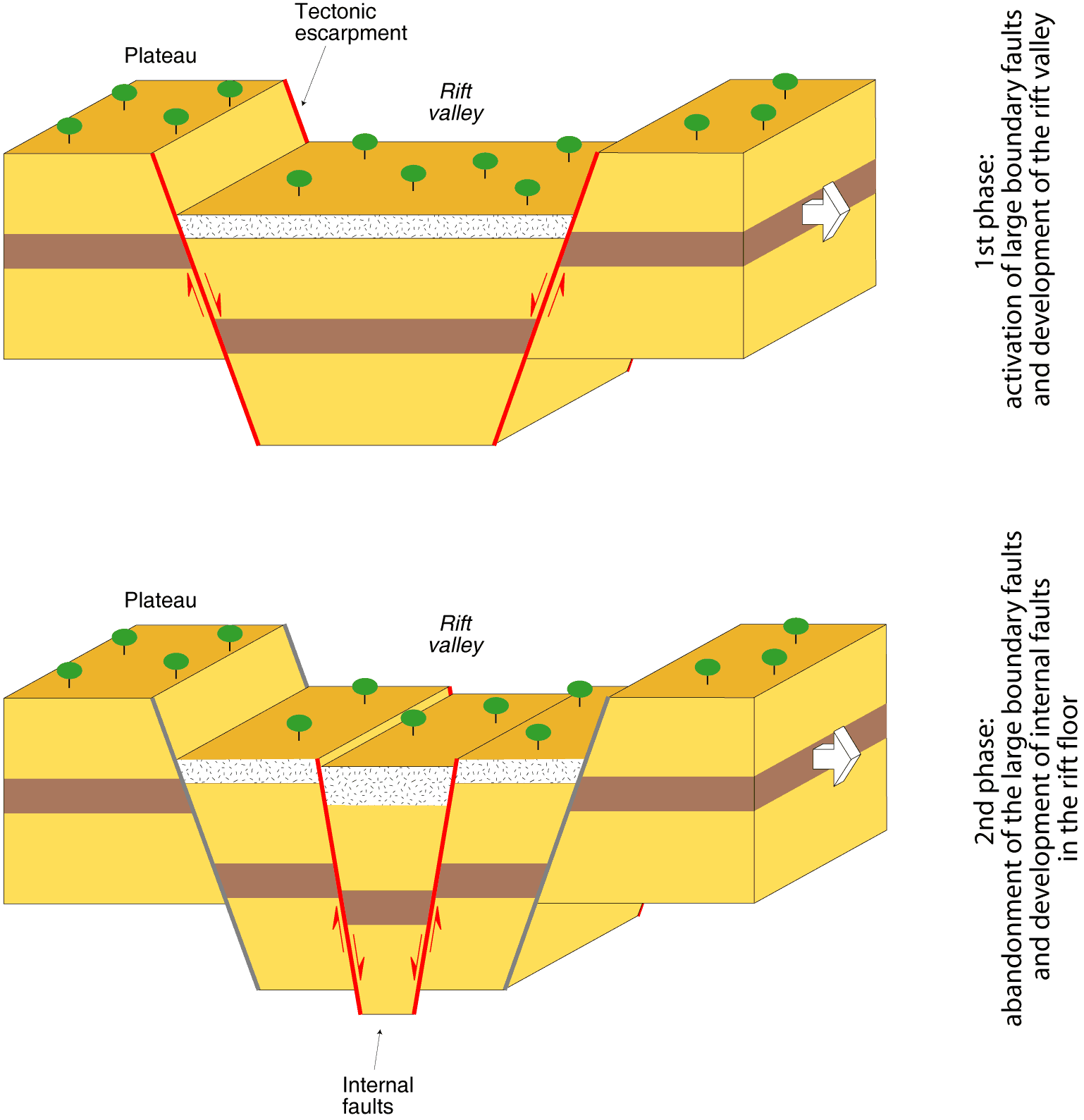 Depiction of a rift breaking down into multiple rigid blocks. Image credits: Italian Institute for Geosciences.

Another likely culprit is the geological process of rifting. East Africa is one of the world’s most active rift zones, with the African tectonic plate splitting into two separate plates. The rifting area isn’t exactly close to Mayotte, but rifting tends to break large areas into rigid blocks, and this might be responsible for the volcanic events.

Most intriguingly, it could be a combination of some (or all) of the above, making Mayotte one of the most exciting volcanic areas to study.

As for the island’s inhabitants, they still have reason to worry. The volcano is probably too deep to threaten the island in any way — the eruptions are too deep to affect the surface and even a potential collapse of one of its flanks would likely be too deep to generate a tsunami. However, the earthquakes seem to be slowly migrating towards the island, which could potentially lead to a collapse of the island’s flank itself — which would, of course, be much more dangerous. Given this turn of events, Feuillet wants to extend the mission for a few months and get a much better view of what’s happening with this volcanic activity in order to assess the potential risk to the locals. After this is done, results will also be published in a journal, Feuillet says.