A new study found that while chimps sleep around a lot, they’re pretty selective about who they make little chimps with. The team found that these primates are more likely to conceive with the individuals that most differ from them genetically. 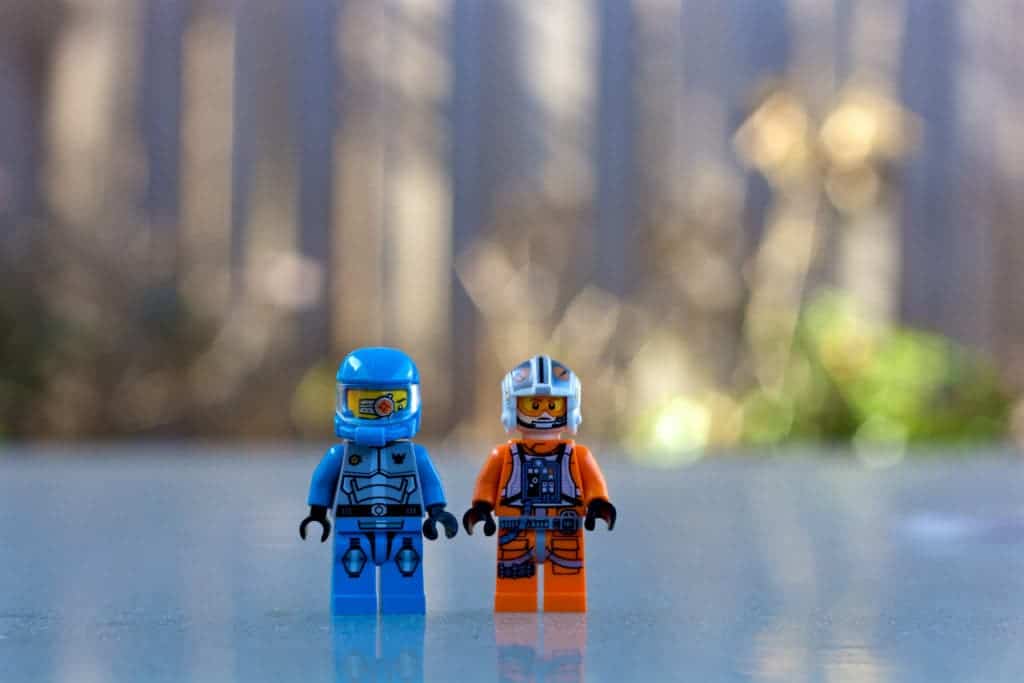 A couple of days ago we’ve talked about how humans tend to pick their mates after similarities in genome — a practice called assortative mating. From a biological point of view, it gives couples a higher chance of passing on desirable traits to their offspring, such as height, intelligence, and so on. It does, however, also come with potential drawbacks.

So let’s take a look at the opposite mating strategy — negative assortative mating. Postdoc associate in evolutionary anthropology Kara Walker and her team at Duke University found that chimps, our closest living relatives, are more likely to reproduce with genetically-different mates.

They took DNA samples from roughly 150 adult chimps from the Gombe National Park in Tanzania, and examine between 8 to 11 variable sites in their genome. They used this data to estimate the genetic similarity between every possible pairing of mates.

Chimps get down a lot. But their adventures don’t always lead to offspring. The team compared the pairings that produced infants to those that didn’t, and found that females conceived with males that were genetically less similar to them than the average male. They were somehow able to determine genetic similarity among unfamiliar mates who were far removed from them in the family tree, the team concluded.

The female chimps of Gombe NP usually leave their family group when they reach adolescence, seeking a new group (with new males) to reproduce with. These females, even though they had few or no male relatives in the community they immigrated to, showed an even stronger preference for genetically-dissimilar mates than the native females. The researchers say that the females’ mate choices are driven by inbreeding depression — which is the drawback I was referring to earlier.

When two genetically-similar individuals have offspring, they have a higher chance of passing on beneficial genes — but they also have a higher chance of passing on harmful one. In the absence of another gene version to override it, this harmful gene will become active. Over time, the process increases whole populations’ vulnerability to certain pathogens or environmental factors. That is inbreeding depression in a nutshell — a whole group sharing one or more Achilles’s heel because everyone is related to everyone else.

Instinctually, this is what makes you and chimps not cool with parent-offspring or sibling-sibling pairing. Such pairings are rare in chimps, and when it occurs it’s less likely to produce individuals that survive to maturity than their peers.

However, while we can determine the genetic makeup of our mate through DNA tests (you should probably not suggest that on your first date), chimps can’t. The researchers are now trying to find out how the chimps can recognize genetically-distant mates. They suggest that the primates do more than simply avoid potential mates they grew up with, being able to distinguish even among unfamiliar partners. It’s not sure yet exactly how they discriminate but it might be a best guess based on appearance, smell, or sound, said professor of evolutionary anthropology at Duke and senior author of the paper Anne Pusey.

Timing could also play a factor. The females might be pickier about partners during their most fertile period. The team is also considering processes that take place after mating, such as a female unconsciously choosing some males’ sperm over others or influencing the outcome of a pregnancy, Walker said.

The full paper “Chimpanzees breed with genetically dissimilar mates” has been published in the journal Royal Society Open Science.

A new paper published in the Journal of Personality and Social Psychology examines women’s efforts to guard their mates from sexual competition — especially other ovulating females.

For women, close cooperative relationships with other women offer important opportunities but at the same time raises possible threats — mate competition being one of them. So women have developed mate guarding behaviors to maximize the benefits of these same-sex connections while reducing their risk to the minimum.

It’s all fun and games until the guys get involved.
Image via Quartz

Psychologists from Arizona State University studied how women go about guarding their mates. They found that members of the fairer sex are sensitive to both interpersonal and contextual cues indicating whether other women might be likely (and effective) mate poachers.

And they all have their sights firmly placed on other ovulating women.

The team carried out four studies involving a total of 478 heterosexual engaged or married women. The participants were recruited from Amazon Mechanical Turk, an online crowdsourcing marketplace. In each of the studies, participants were shown photographs of a series of women and then asked how willing they would be, on a seven-point scale, for the women in the picture to befriend their partner.

An interesting thing happened: the participants were more likely to want to put as much distance between their partner and the woman in the photograph as possible if the latter was ovulating. They weren’t told if the person in the picture was ovulating and, in all likelihood, they didn’t even consciously consider the idea, authors note. But studies have shown that humans do subconsciously pick up on the subtle cues that indicate when women are more fertile.

“Research across species demonstrates that social perceptions, cognitions, and behaviors do temporarily shift in response to ovulation, and that these shifts may enhance individuals’ reproductive fitness,” write the authors.

“Similarly, psychological research on humans has demonstrated that (a) women’s perceptions and behaviors shift across their own cycles and (b) men respond to these cyclic shifts.”

It also (unsurprisingly) became apparent to the team that women were especially protective when their mate was desirable to the other subjects, or when their mate found the woman in the photograph to be physically attractive. It’s not all about keeping distance, though. The authors also note that women employ other tactics to keep their partners close:

“Specifically, women with desirable partners reported that they would show increased sexual interest in their partners after viewing a high-fertility target, regardless of how attractive that target was,” the paper reads.

But, sadly, the study didn’t produce any evidence that women’s efforts are rewarded or that “mate guarding” is particularly effective.

The authors also note that the study relies on composite photos of strangers; In real life, when socializing with friends, colleagues, and acquaintances, women may well choose to trust their friends and worry less about ovulating threats.