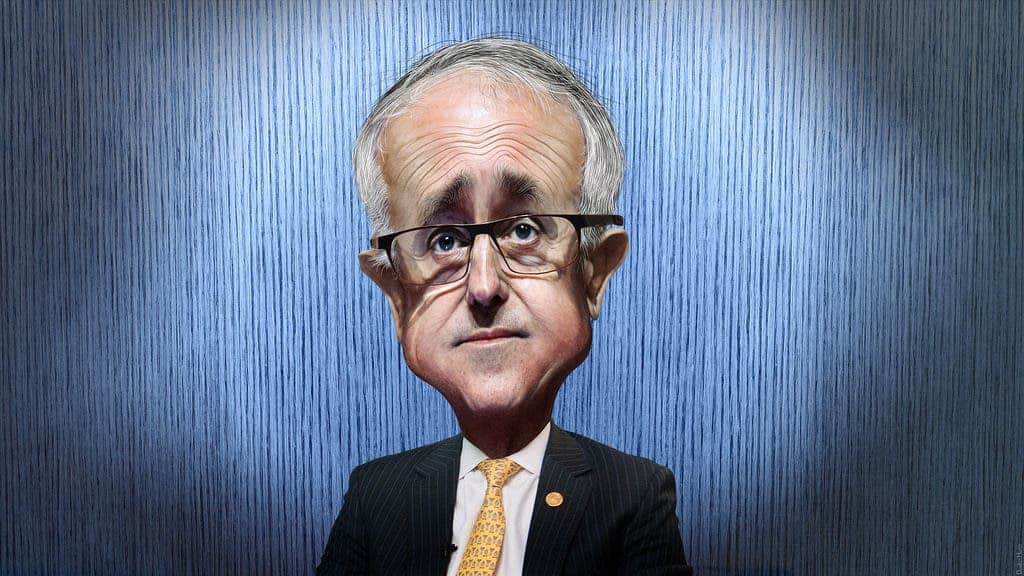 No need to bother with maths, it doesn’t offer any votes. Image via Flickr.

At a recent press conference about cryptosecurity, Turnbull just spewed out this gem:

“JOURNALIST: Won’t the laws of mathematics trump the laws of Australia? And aren’t you also forcing everyone to decentralised systems as a result?”

We truly are living in a post-truth world, aren’t we? After all, one can only wonder if a theorem might be overturned with enough votes in Parliament.

Turnbull’s comments come in the context of controversial legislation that wants to force social media companies to give the government access to confidential messages whenever there is some suspicion of illegal activity. Apps like Whatsapp prevent any snoopers, be they the government or otherwise. As NewScientist explains, these use uncrackable end-to-end encryption, “jumbling it up in such a way that only the recipient can de-jumble it”.

Basically, this cryptosecurity involves very advanced mathematics that just doesn’t allow anyone to look in — not even Whatsapp itself. There’s simply no way for anyone other than the sender and the recipient to see the message. There’s also no way of weakening this encryption for say, terrorists, without weakening it for everyone else. So everyone would lose their security.

This isn’t a new approach. UK home secretary Amber Rudd has previously called encryption “completely unacceptable” and the UK prime minister Theresa May has sworn to crack down on social media encryption, despite all the indicators showing that this is not the real problem. Basically, you can’t blame terrorism on the internet, and this will just end up being the worst of both worlds. Terrorists, child abusers, and all the other baddies will find secure ways to send their messages and the rest of us will be left vulnerable to peeking eyes — again, be them governmental eyes or other malicious entities. But hey, who knows, with enough votes, maybe we can change reality.