Researchers discovered that women who cleaned on a regular basis using cleaning supplies are more likely to experience a greater decline in lung function than the ones who didn’t clean. 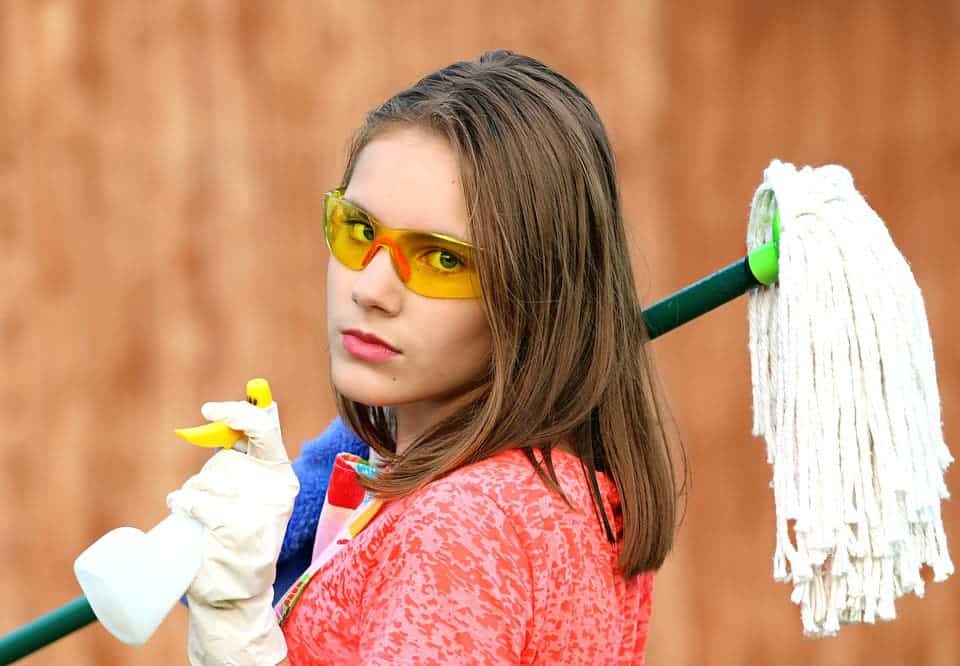 According to the study published in the American Journal of Respiratory and Critical Care Medicine, the participants enrolled at the average age of 34 and were followed for more than 20 years.The lung damage recorded by the scientists is compared to smoking 20 cigarettes a day over the same period. Researchers at the University of Bergen in Norway analyzed data from 6,235 participants in the European Community Respiratory Health Survey and discovered the that the women who cleaned had the following results, as compared to women who did not clean:

When asked about the reason for the research, senior study author Cecile Svanes, MD, PhD, a professor at the university’s Centre for International Health answered:

“While the short-term effects of cleaning chemicals on asthma are becoming increasingly well documented, we lack knowledge of the long-term impact,” she said.

“We feared that such chemicals, by steadily causing a little damage to the airways day after day, year after year, might accelerate the rate of lung function decline that occurs with age.”

The results, even if surprising at first because of the high lung impairment, are justified, believes Svanes — for example, inhaling particles of cleaning agents meant for the household, and not for the lungs is, basically, bad for one’s health. No surprise in that.

Doctors suggest that repeatedly inhaling particles of cleaning products affects the airways by causing the mucous membranes lining the airways to become irritated, which over time results in persistent changes in the airways and airway remodelling.

Additionally, the researchers did find that asthma was more prevalent in women who cleaned at home (12.3 percent) or at work (13.7 percent) compared to those who did not clean (9.6 percent).

I know, I know, until now, the study seems pretty sexist.

The researchers did study a group of men who worked in the cleaning business and compared their results to non-cleaning men and found out that there are no significant differences in the decline of FEV1 or FVC between the two groups.

The study has some limitations: the study population included very few women who did not clean at home or work. The authors believe this group of women “constitute a selected socioeconomic group”. Also, the number of participating men working in the cleaning business was small, and doctors think that their exposure to cleaning agents was likely different from that of women who worked as cleaning professionals.

“The take home message of this study is that in the long run cleaning chemicals very likely cause rather substantial damage to your lungs,” Øistein Svanes, a co-author of the study, said. “These chemicals are usually unnecessary; microfiber cloths and water are more than enough for most purposes.”

So, girls, if you are tired of cleaning all the time, showing this study to your masculine other halves might get you out of a bunch of chores. Just sit back, relax, and let science work in your favour!