The small European country isn’t the only place moving in this direction — Estonia will implement a very similar policy very soon. 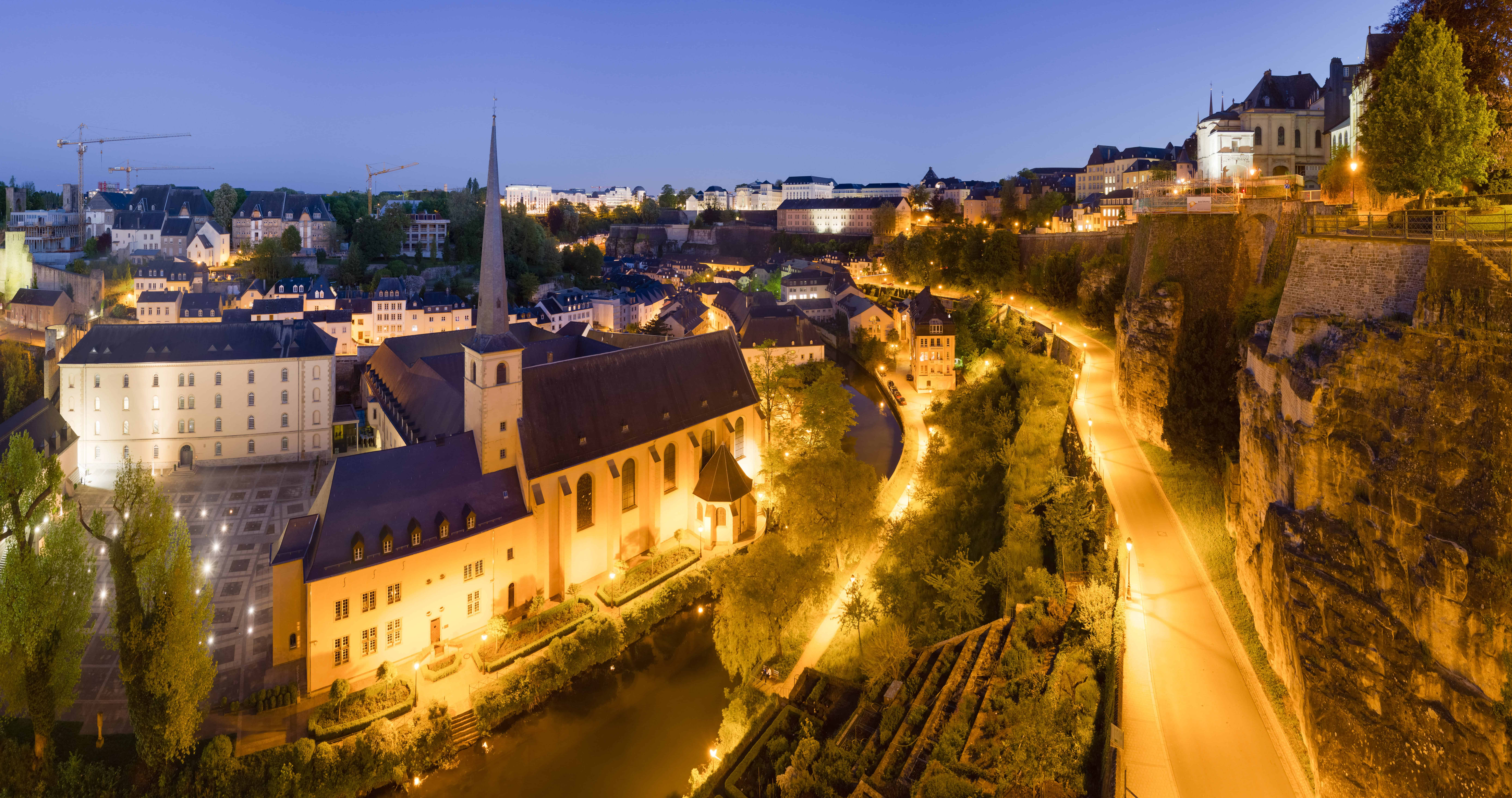 Luxembourg doesn’t get much press. The country of about 600,000 people receives little international attention, despite its very high standard of living and virtuall absence of crime. Yet now, the Grand Duchy, as Luxembourg is sometimes called, is certainly having its moment in the spotlight thanks to a very ambitious policy mandating that all public transport will be absolutely free.

For the sake of clarity, it should be said that public transportation in Luxembourg was already almost free — for a country with a minimum salary of just under €2,000 ($2,270), paying €2 for a two-hour railway ticket is nothing. A full day ticket was about €4, and young people already traveled for free.

Still, the new measure is sending a message — a message that Luxembourg thinks it can make up for losing a source of revenue. For starters, reducing costs associated with buying and selling tickets will offer a slight compensation, but in the grand scheme of things, the Duchy has other things in mind. For starters, this encourages more people to use public transportation, which means that there will be fewer cars on the road — something that Luxembourg (like many other parts of the world) struggles with, particularly during rush hour. Secondly, this acts as a sort of tax cut for passengers. Lastly it also has an environmental twist by encouraging people to choose public transportation, which is more sustainable than using a personal car. There’s also a sense of practicality, as the longest train ride takes just around two hours.

[panel style=”panel-default” title=”Not the only one” footer=””]The Baltic country of Estonia is pursuing similar plans, which it sees as a form of wealth redistribution and a way to increase social stability. Rural Estonians, who comprise 32.5 percent of the country’s total population, are moving towards the Estonian capital of Tallinn, where much of the country’s population resides. In order to prevent this population drain, the government decided to make transportation free for everybody (it was already free in Tallinn).[/panel]

This isn’t the only popular policy Luxembourg decided to implement. In addition to its short working weeks (of an average of 1,512 working hours per year, compared to 1,783 in the U.S. and 1,676 in the U.K.), the country is adding two more free days a year and a minimum wage increase of €100 ($114).

To top it all off, Luxembourg will also legalize marijuana. So if you love weed and hate driving, Luxembourg seems like the right place for you.

It should also be said that Luxembourg is not a wildly permissive country or a “socialist” heaven. It’s a very productive and economically efficient country. They are cosmopolitan, but quite moderated. Its motto, “We Want To Stay What We Are” (Mir wëlle bleiwe wat mir sinn) says it all. The only thing I can say is you keep doing you, Luxembourg — it’s pretty nice.