Although they might not have seen or been to their nesting grounds for decades, loggerhead turtles (Caretta caretta) know how to come back home with impressive accuracy rivaling man-made GPS. Now, a new study found just how exactly the turtles manage this feat: they use Earth’s magnetic field to navigate across miles and miles. 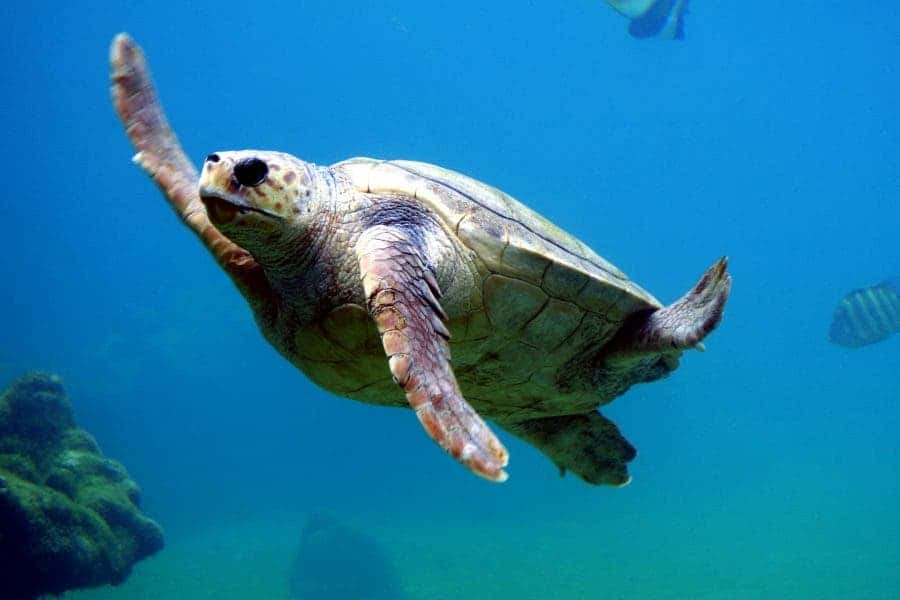 For years, the loggerheads swim in loops from their nesting sites in North Carolina and Florida to North Africa. Despite the vast distances they cover, the turtles always manage to find their way home, returning to their nest beaches within about 40 to 50 miles of where they were originally born.

“Loggerhead sea turtles are fascinating creatures that begin their lives by migrating alone across the Atlantic Ocean and back,” says Kenneth Lohmann, professor of biology at the University of North Carolina at Chapel Hill.

“Eventually they return to nest on the beach where they hatched—or else, as it turns out, on a beach with a very similar magnetic field.”

According to researchers at the University of North Carolina, the loggerheads employ so-called geomagnetic imprinting to navigate their surroundings — the same process employed by some birds and fish. According to the team of researchers, the turtles can sense both the magnetic field’s intensity and inclination angle.

The scientists came to this conclusion after studying the genetic makeup of more than 800 Florida loggerheads. They showed that the turtles that nest on beaches with similar magnetic signatures were also more genetically similar than turtles that nest on beaches that were physically close to each other. Usually, you’d expect animals that are born geographically close to one another to be more related than those conceived at geographically distant locations — but the opposite was true here.

Not only was the variation of Earth’s magnetic field around a nesting site a better predictor of genetic differentiation than geographic distance, it was also a better predictor than typically important environmental conditions, such as beach temperature. 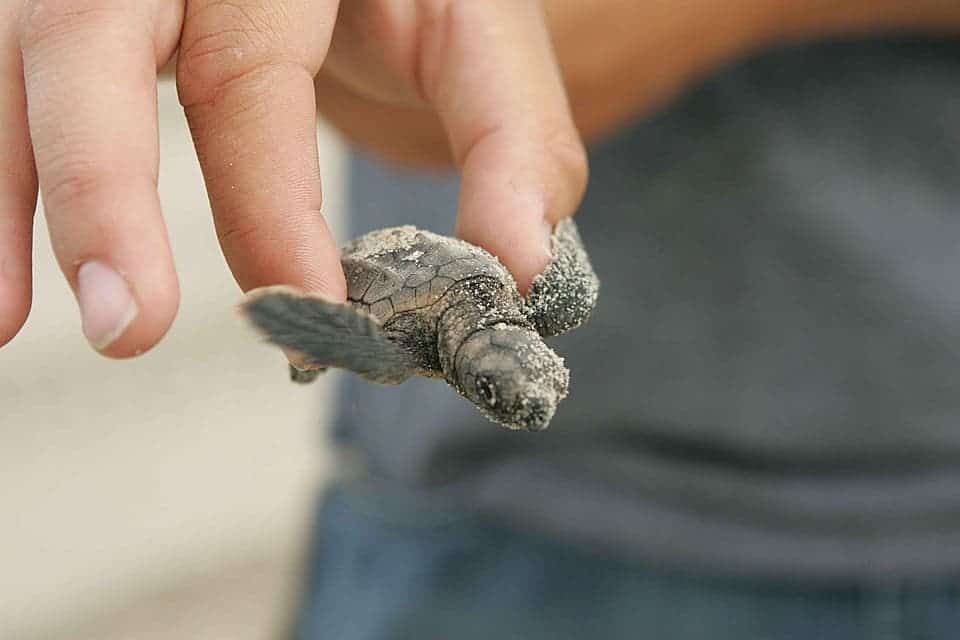 Although the study’s findings are limited since they’re based on genetic data, rather than experimental evidence, a more definite study is not really an option. Loggerheads take about 20 years to become sexually active and reproduce, and only 1 in 1,000 hatchlings make it to this age. It’s just unrealistic to run such an experiment for this long. But, at the end of the day, you don’t need things to be definitive for them to be evident.

Conservation efforts should consider the importance of a beach’s magnetic field for attracting loggerhead sea turtles. For instance, sea walls, power lines, and large beachfront buildings are just a few examples of perturbing factors that may alter the magnetic fields that turtles encounter.

“This is an important new insight into how sea turtles navigate during their long-distance migrations. It might have important applications for the conservation of sea turtles, as well as other migratory animals such as salmon, sharks, and certain birds,” Lohmann says.

The findings appeared in the journal Current Biology.