This month set a record for the highest average CO2 concentration in the atmosphere. Yes, a new one. 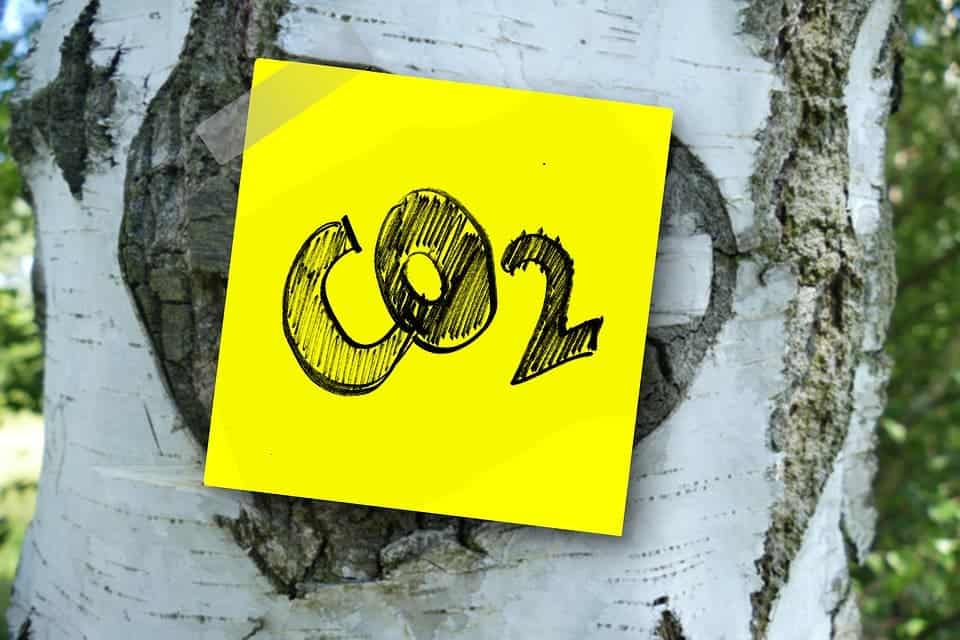 Atmospheric CO2 levels have continued to rise throughout 2019, shows data published by the NOAA and Scripps Institution of Oceanography earlier today. This May, those levels averaged 414.7 parts per million (ppm) as recorded at NOAA’s Mauna Loa Atmospheric Baseline Observatory.

This value is the highest seasonal peak recorded over 61 years of observations at the Mauna Loa Observatory. The highest in 61 years because that’s how long the observatory has been up and running. It’s also the seventh consecutive year of increases in atmospheric levels of CO2 — and it’s also the highest average concentration recorded this year, which already broke a record. The value of 414.7 ppm CO2 is 3.5 ppm higher than the peak recorded in May 2018, and just shy of the 415 ppm peak value recorded in May 2019. Researchers at NOAA report that this increase is the second-highest annual jump on record.

“These are measurements of the real atmosphere. They do not depend on any models, but they help us verify climate model projections, which if anything, have underestimated the rapid pace of climate change being observed.”

While still lower than the peak value, the number is still very worrying. It’s worrying because, while fluctuations can lead to high-value but transient peaks in CO2, average concentration readings show the larger trend: and that trend is that levels of CO2 in the atmosphere keep increasing year after year, and that the rate of increase is accelerating.

Some of the earliest recordings at Mauna Loa found annual increases of 0.7 ppm on average per year. This rate increased to about 1.6 ppm per year during the 1980s and 1.5 ppm per year in the 1990s. During the last decade, we’ve seen an average growth rate of atmospheric CO2 concentrations of 2.2 ppm. And, according to Tans (and pretty much every scientist out there), there is no doubt that this rate is increasing because we’re generating more and more emissions.

Monthly average readings are recorded during May of each year, just before plants start to suck up large quantities of CO2 from the atmosphere during the northern hemisphere growing season. In the northern fall, winter, and early spring, plants and soils give off CO2, which cause levels to rise through May. Charles Keeling was the first to observe this seasonal rise and subsequent fall in CO2 levels embedded within annual increases, a cycle now known as the Keeling Curve.

It’s important to take these measurements at the same time each year so as to control as many variables as possible, making the data useful for establishing reliable trends. The Mauna Loa data, together with measurements from other sampling stations around the world, are collected by NOAA’s Global Greenhouse Gas Reference Network and produce a foundational research dataset for international climate science.

NOAA’s report can be accessed here.