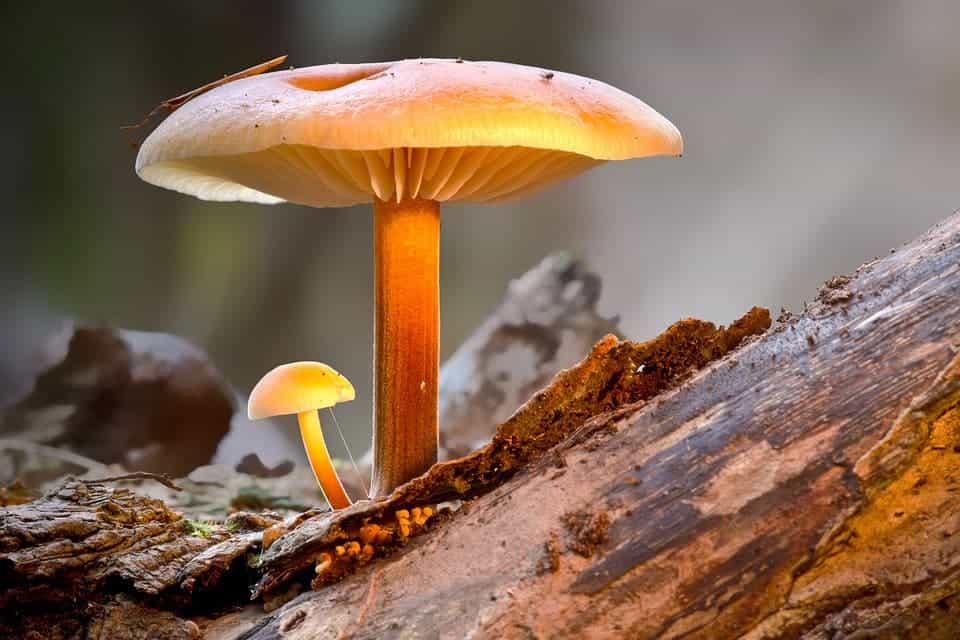 Researchers from the George Washington University (GWU) say that object size is a key factor our brain takes into account when doling out attention. The findings, they say, could pave the way for special training to enable people to better notice certain objects — such as tumors on a radiology plate or hidden items in luggage.

“Since a person can only pay attention to a limited amount of information at a time, our brain uses object size to determine how much attention to allocate to that object,” says Sarah Shomstein, a professor of cognitive neuroscience at the GW Columbian College of Arts and Sciences and paper co-author.

“However, the way our eyes perceive an object can be different from its actual size, such as a car appearing large when it is close and small when it is far. Our study has shown for the first time that the brain adjusts attention based on our knowledge of an object’s size, not how our eyes view it.”

For the study, Dr. Shomstein and her team showed participants images of several everyday items (of various sizes in real life). These items, however — ranging from domino blocks to whole billiards tables — were shown at the same fixed size in all photographs. The team also added ‘probe targets’ in each image. What they wanted to see was how long it took participants to find these targets within each image.

Smaller real-world objects elicited a quicker response than larger ones across the board — even though they occupied the same amount of space in the participants’ eyes. Dr. Shomstein says that this happens because the participants’ previous knowledge of object size overruled their perceived size. Because of this, their brains automatically adjusted how much attention each item received (which, in turn, made it easier or more difficult to spot the targets).

“If objects are of identical size on your eye, but you know that one of them is smaller — such as a domino nearby versus a pool table far away — you allocate more attention to the smaller item,” she explains

The team then showed participants images of everyday items and asked them to rate their size on a scale of one to six (“one” being very small and “six” being very large). The results here showed there’s a direct correlation between how participants rated the size of each object and the time it took them to respond to target stimuli within the image.

“Your own personal ratings determine how efficient you are going to be at attending to that object,” says co-author Andrew J. Collegio. “If you think the pool table is really large, then your attention is going to be less focused.”

The paper “Attention scales according to inferred real-world object size” has been published in the journal Nature Human Behaviour.

At a first glance, this doesn’t seem like much. Just an animal rescued. But if you look more carefully, I think you’ll find it’s more than this; it’s a symbol. A symbol of how people don’t care about animals, regardless of how rare they are and how well they can take care of themselves.

This three legged serval was most likely used for breeding hybrid species, Savannah cats that sell for thousands of dollars, and was dumped for being too difficult to handle, which is basically what you expect from a large feline. But the wound was really old, so it was probably dumped without one leg and left to fend for itself. It would have suffered a slow and painful death, just limping around if it hadn’t been for the Tucson Wildlife Center.

I really really recommend checking out bigcatrescue.org, lots and lots of amazing stories and a great job done by the people there. Hats of to you guys !

Well, rumors and science never go well together, especially when it goes to something as important as the work going on at LHC, who just got back in business a short while ago.

My first reaction was to believe it was just a rumor. However, after hearing and reading many articles on this I still find it hard to believe. However, what really made me think was that everybody was going on and saying how this find would bring a major change in our understanding of the Universe. I think it wouldn’t; let me explain.

First of all, I don’t know if they discovered dark matter or not yet. I’m waiting for the official announcement as much as the next guy. It would be indeed a major breakthrough, but it wouldn’t change our understanding, it would just confirm it. Researchers have long theorized that dark matter exists and that it is responsible for about 90% of the Universe’s mass. They can’t see it, but deducted it exists because of the gravitational forces. So basically, a lot of our understanding of the Universe relies on the fact that dark matter exists.

The big change would be if they recreated the right conditions and didn’t find it! It would be so significant, that basically we’d have to rethink modern physics. Same goes for the Higgs boson. I mean, with current knowledge, scientists have been able to demonstrate that these particles exist; if they are indeed found, we’re right, we can move on to finding more things, hurray. But if they’re not… things really get messy.

So, what do you think the LHC will bring? Will it break once again, shed light on everything it can, destroy the world, what? Tell everybody on the Facebook page