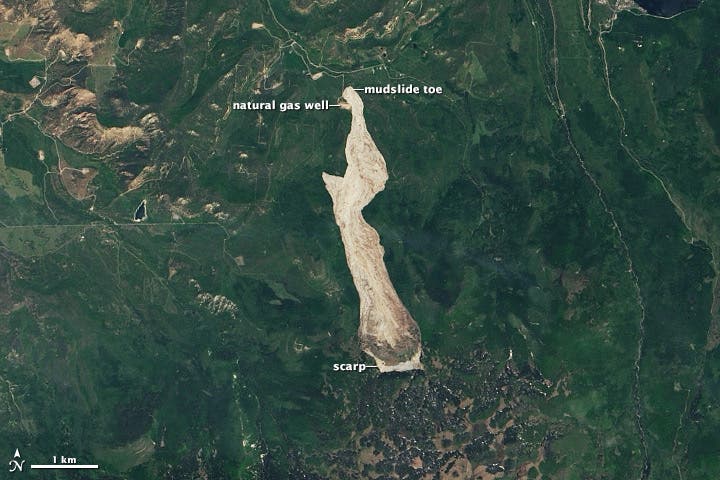 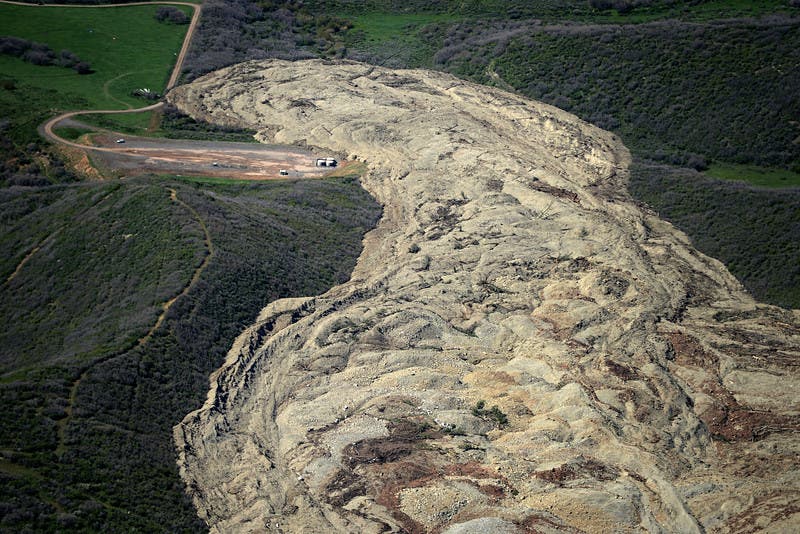 You can see the huge extent of the mudslide in the pictures above, which was taken by the Landsat 8 satellite on June 7. The lower image, taken by Landsat 8 on June 20, 2013, shows the slide region before the slide; on average, Colorado experiences thousands of landslides each year, but very few reach this magnitude. This region in particular, the Grand Mesa region of western Colorado, is extremely prone to landslides due to the underlying geology.

What we have there is a heavy layer of basalt ontop of soft claystone that erodes easily. When the water starts to erode the claystone, the basalt above starts to slip, catching more and more mass in its movement; the phenomenon is more prone in the spring, when there is a large quantity of water around from meltoff and increased rainfall.

The slide contains a pool of water at the top, and a large block of earth towards where the slide originated. Geologists now estimate that pool will hold about 245 acre feet of water before it could reach an outlet and spill over 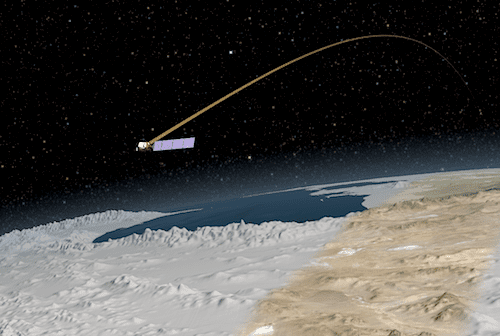 Since its deployment in 1972 the Landsat satellite has provided invaluable and permanent imaging of Earth along its orbit. Like an ever faithful watchdog, the satellite has helped  people working in agriculture, geology, forestry, peacekeeping, regional planning and land-use change who have made good use of the images it has provided.

If you’ve ever wondered what a view from this legendary satellite might have looked like, then you’ll rejoice to find out  NASA and the U.S. Geological Survey recorded one of Landsat’s trips from the extreme northern latitudes of Russia down to the southern tip of Africa – in total, a 5,665 miles long ribbon which took 20 minutes to cross. The video of the whole trip can be seen below.

NASA’s Landsat Data Continuity Mission spacecraft aboard a United Launch Alliance Atlas V rocket is cleared for flight, and with the weather forecasts remaining excellent, it seems everything is set for the launch. 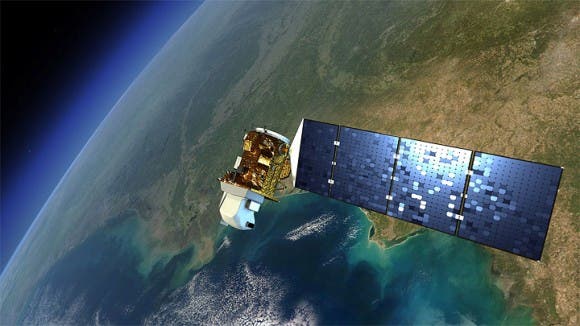 The Landsat satellite operations began all the way back in 1972, providing a huge amount of useful satellite information. This eight generation model however brings some major improvements compared to the previous ones. New sensors include Operational Land Imager (OLI) and the Thermal Infrared Sensor (TIRS) which independently gather data from land, oceans, ice… pretty much from everywhere – all with much greater accuracy than their predecessors. 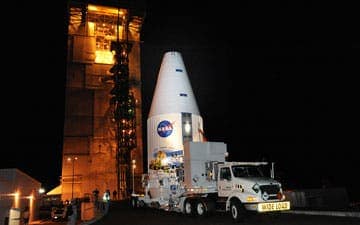 The OLI for example uses a detector array which can monitor the width of the entire “strip” the Landsat is currently following, rather than the mirror-based sweeping sensor used by previous versions. You therefore get a much increased value of the vital signal-to-noise ratio.

Weighing just under 3 tons and measuring about as much as an SUV, the satellite will orbit our planet every 16 days, moving from North to South an gradually building a full picture in narrow bands. Even though the design life is some 5 years, NASA have equipped it with fuel for 10 years, with a logic optimism, considering that Landsat 5 was set for shutdown in 2012, some 25 years later than it was initially scheduled.