If you ask the average person to name the ingredients of a beer, the odds are they’ll go for water, malt, barley and maybe hops. Throw in some yeast just to be sure. But who would ever think of fish bladder? 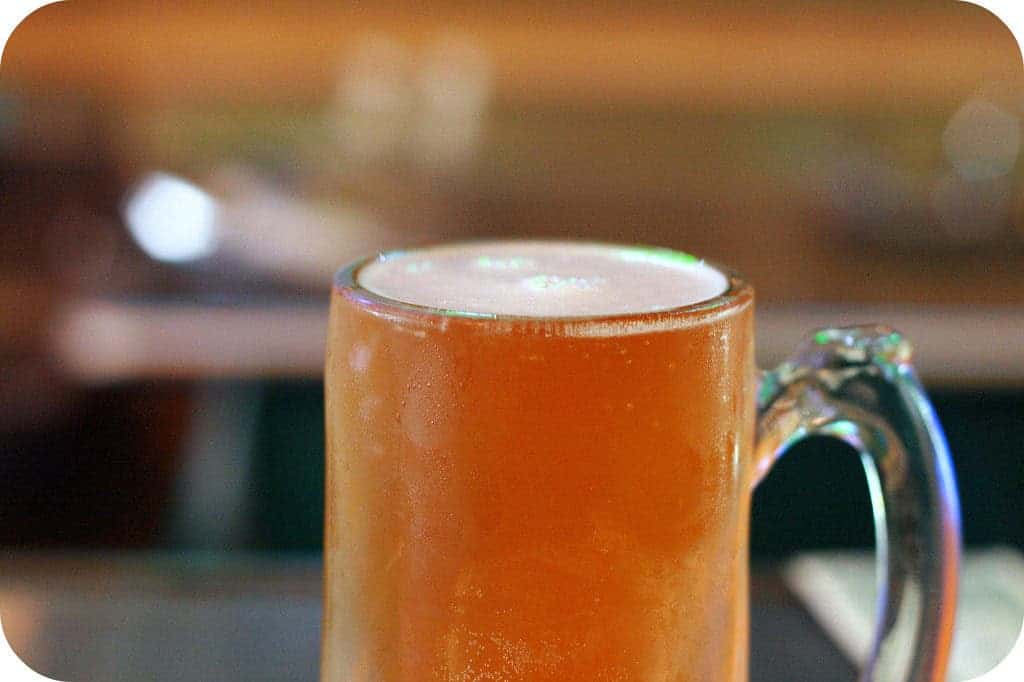 Since the 19th century, a substance called isinglass has been used to make beers clearer and more appealing to consumers. The problem is that isinglass is a form of collagen obtained from the dried swim bladders of fish. The word comes from the obsolete Dutch huizenblaas — huizen is a kind of sturgeon, and blaas is bladder. Although originally only made from sturgeon, nowadays, isinglass is mostly derived from cheaper cod, though some breweries still use sturgeon. To a lesser extent, isinglass is also used in some wines.

Isinglass rose to popularity as transparent glasses and pints started becoming the dominant type of drinking vessel. People didn’t like seeing cloudy beer in their glass, so producers started to add finings — substances added near the completion of the brewing process, which improve clarity quickly. In time, finings (and isinglass in particular) became more and more popular because they allowed for a quicker beer turnover, helping to clear it much faster than it naturally would. Humanity drinks a lot of beer and producers can sometimes have a hard time keeping up. Isinglass helps with that. 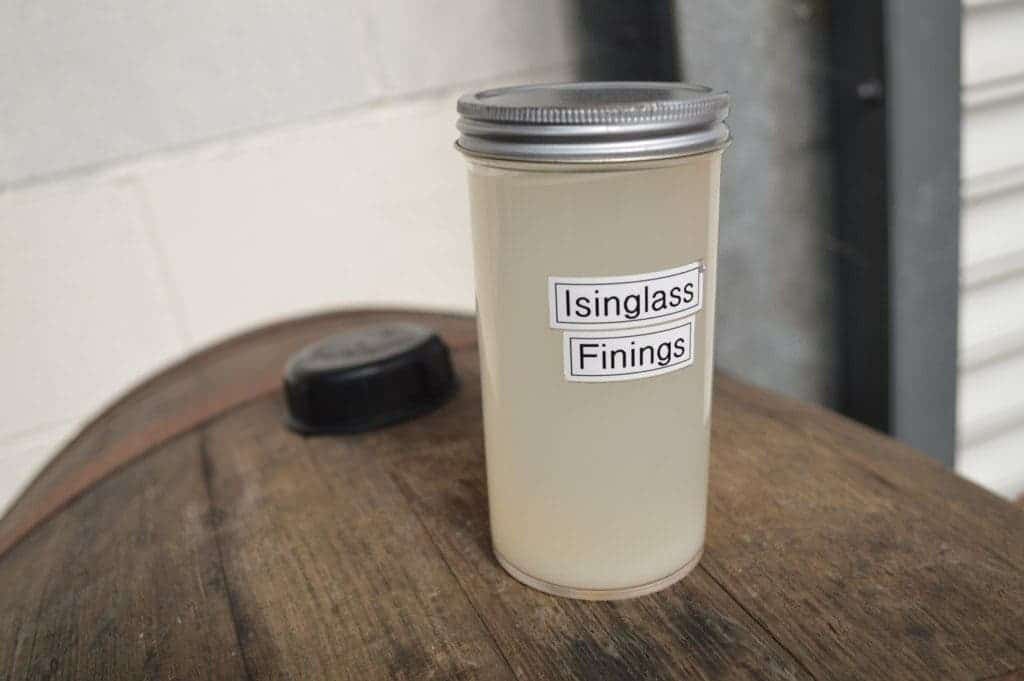 The bladders of the fish are removed, dried, formed into various shapes. The resulting odorless substance is then used to clarify beer by combining with yeast and protein through electrostatic interaction. The isinglass also physically meshes with the yeast form large aggregates which settle rapidly, helping to easily clear the beer. Isinglass is most often used with cask ales (also called cask-conditioned beer) — unfiltered and unpasteurized beer which is conditioned and served from a cask without additional nitrogen or carbon dioxide pressure. However, many breweries still use isinglass for non-cask beers. Especially in the UK, fish bladders are still popular.

By the end of the process, not much isinglass is left in the drink, but the idea that any amount of fish bladder is in your glass is enough to scare some people. Beer-drinking vegetarians and vegans, in particular, are put off by this. Thankfully, vegetarian finings such as bentonite, seaweed or Irish moss also exist on the market and producers are starting to adjust, especially when consumers demand it; and they are demanding it. More and more producers are starting to replace isinglass and you start to see lots of beers with the Vegetarian or Vegan tag — this basically means they don’t use isinglass. After all, who wants to drink fish guts?