Pluto, along with a host of more than 100 other bodies in the Solar System should be planets, says Kirby Runyon from the John Hopkins University. 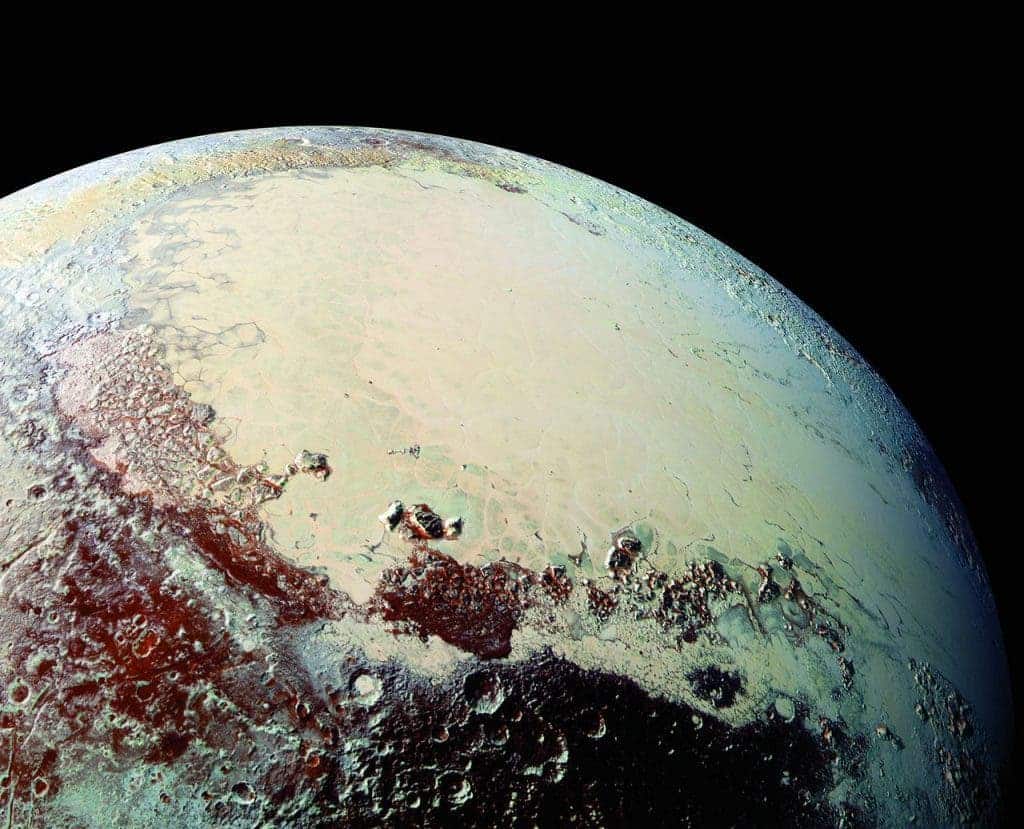 Eleven years ago, the International Astronomical Union demoted Pluto, who had done nothing wrong and just kept on orbiting as always, to the status of “non-planet”. Many people, scientists and laymen and I, cried bloody murder at the ruling — we had just lost one of the nine Solar planets. And we were not happy.

Kirby Runyon from the Johns Hopkins University would see justice returned to icy, tiny Pluto, and the debate about what a planet actually is finally settled. Runyon is the lead author of a paper making a case for re-instating Pluto as a planet which will be presented next week at a scientific conference in Texas. Even more, he says that a host of moons (including Europa and the Moon) and other bodies (like these guys here) in the Solar System should be planets, too.

What does a planet make

Back in the glory days, Pluto was the smallest of the nine recognized planets, with a diameter just under three-quarters of the Moon’s, and roughly one fifth of Earth’s. This small size eventually led the IAU to demote Pluto in 2006, but Runyon says it shouldn’t have been the case — Pluto “has everything going on on its surface that you associate with a planet. […] There’s nothing non-planet about it.”

Runyon, whose doctoral dissertation focuses on changing landscapes on the moon and Mars, led a team of six researchers from five institutions in drafting a proposed new definition of “planet”, and a justification for the new system of classification, which will be presented at the Lunar and Planetary Science Conference’s poster session. The authors were all members of the science teams part of the New Horizons missions — the spacecraft became the first man-made object to fly by Pluto, and also captured the first close-up images of the former planet.

The one point that led to Pluto’s demotion was that the IAU standard required all planets and their satellites to move alone through their orbits — and Pluto is too tiny to completely accrete all the matter it passes by on its orbit. The other two criteria — that it orbits a star and is kept round by gravity — were met. Principal investigator for the New Horizons mission Alan Stern of the Southwest Research Institute in Boulder, Colorado, has argued that the IAU definition also excluded Earth, Mars, Jupiter, and Neptune, which also share their orbits with asteroids, so if we demoted Pluto why not these four planets as well? 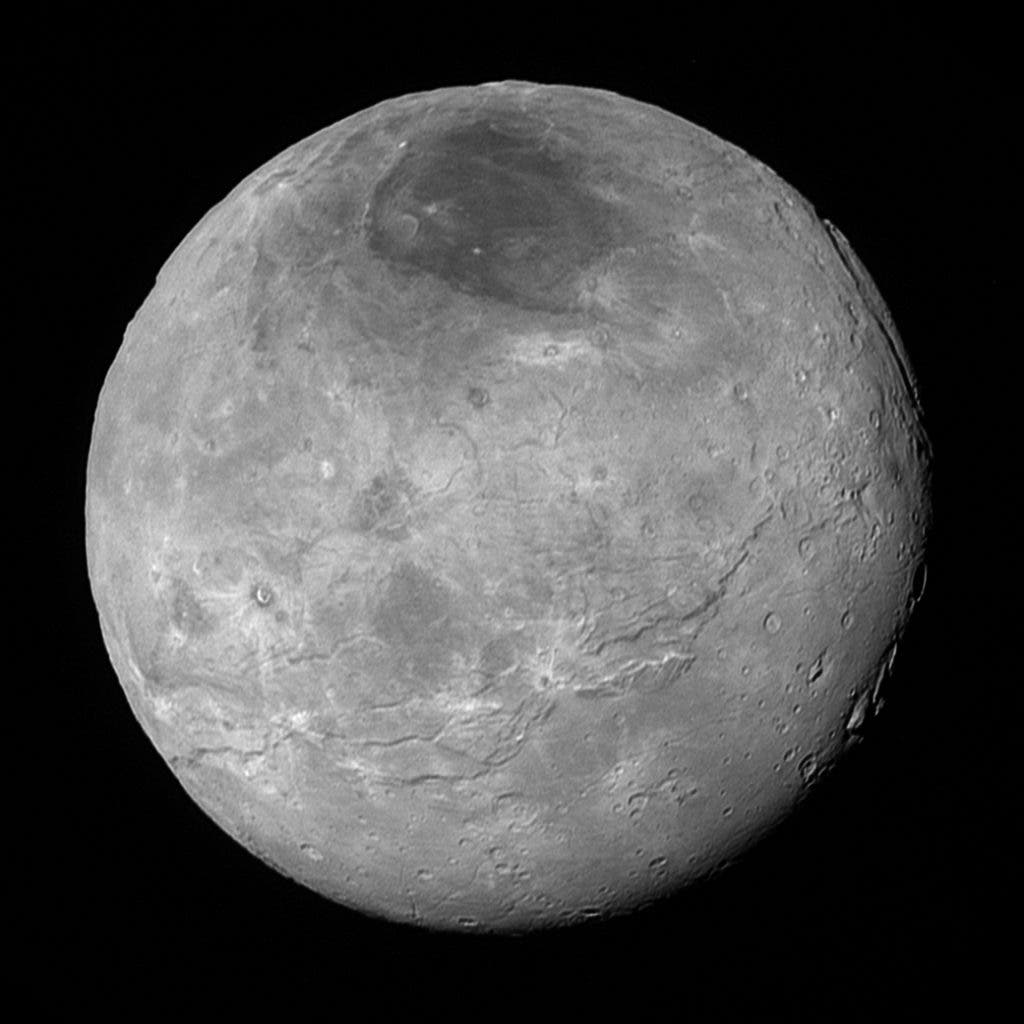 Charon, Pluto’s largest satellite, can also be considered a planet under the new system.

To settle the debate, the team argues that the qualities intrinsic to a celestial body should carry more weight than external factors (such as orbit) when deciding it if is a planet or not. They settled on the definition of a planet as being “a sub-stellar mass body that has never undergone nuclear fusion” and has enough gravitational pull to maintain a more-or-less round shape.

This geophysical definition goes against the grain of the three-element astronomical system the IAU currently employs in that it makes no reference to the body’s surroundings, so deciding if a planet is officially a planet should become much easier and immediately apparent under Runyon’s system. Most planetary scientists are also generally trained as geoscientists more than astrologists, so a geophysical definition might suit them better than the old classification.

This definition of a planet would certainly cast a wide net. While it isn’t extended to stars, black holes, asteroids, and meteorites, it does cover pretty much everything else in our solar system — the number of Solar planets would increase from eight to almost 110. And that whopping increase is actually a good thing, Runyon says, as he thinks it will engage the public in space exploration. The very word “planet” seems to carry a “psychological weight,” he adds, so more planets could help pique public curiosity and instill a yearning for exploration in people. 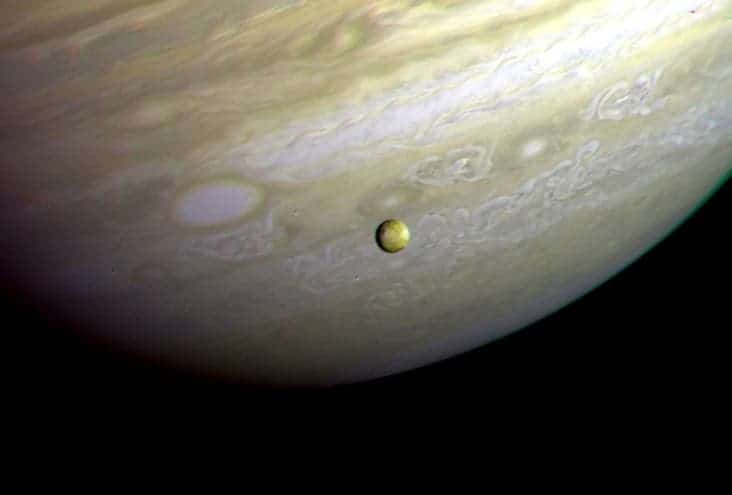 “I want the public to fall in love with planetary exploration as I have,” Runyon added. “It drives home the point of continued exploration.”

The team’s definition doesn’t require approval from a central governing body for scientists to start using it — in fact, it’s already been adopted by Planet Science Research Discoveries, an educational website founded by scientists at the University of Hawaii. If you’re one of those who feels the Solar System is the less for Pluto’s demotion, science says you can now have it back. Along with a hundred new members.

So what do you think of the new classification system? Is it a change for the better, a simplification of a cumbersome system — or complete and utter anarchy? Let us know in the comments.

The poster will be on view for a full day on March 21 at the conference sponsored by the Lunar and Planetary Institute, and Runyon will be on hand for at least three hours to answer questions about it according to Johns Hopkins University.

The other authors are Kelsi Singer of the Southwest Research Institute in Boulder, Colorado; Tod Lauer of the National Optical Astronomy Observatory in Tucson, Arizona; Will Grundy of the Lowell Observatory in Flagstaff, Arizona; Michael Summers of George Mason University in Fairfax, Virginia.