New research by The Open University and Lancaster University showed that another type of volcanic eruption in Iceland could cause significant disruption throughout the Old Continent. Published in Geology, the study found magma that is twice as ‘fizzy’ as previously believed, which increases the likelihood of disruptive ash clouds from future eruptions. 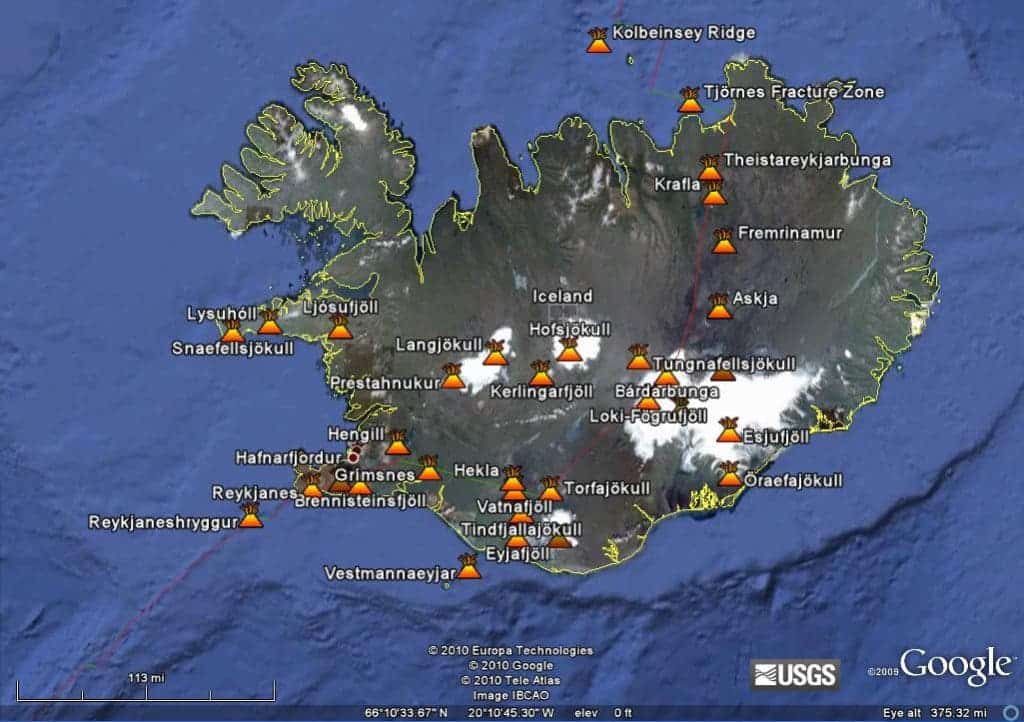 Magma can be mo re liquid (like in the Hawaii lava flows, for example), or more viscuous – the viscosity being mainly a function of silica content. The more silica, the more viscuous. Typically, Icelandinc eruptions are very rich in silica, which makes their eruptions explosive or at least… fizzy. It is the gases dissolved in the magma that create this explosive character; at high temperatures and pressures, inside the magmatic chamber, the gases are steadily dissolved, but as they rise at the surface, they expand dramatically, causing the magma to froth and accelerate upwards as a foam.

Now, Drs Jacqui Owen and Hugh Tuffen (Lancaster University) and Dave McGarvie (The Open University) have analysed pumice and lava from an eruption at Iceland’s Torfajökull volcano some seventy thousand years ago. In these samples, they found tiny pockets of magma, called melt inclusions, which trapped the original gas; they measured how much gas was dissolved within the melt inclusions, in order to calculate the fizziness. 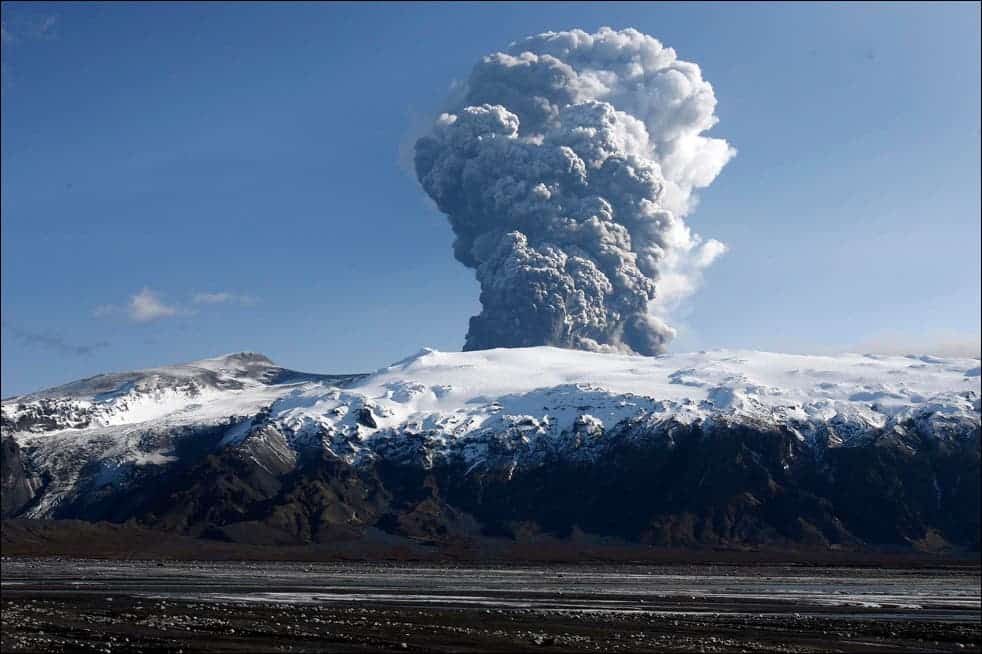 “I was amazed by what I found. I measured up to five per cent of water in the inclusions, more than double what was expected for Iceland, and similar in fact to the values for explosive eruptions in the Pacific ‘Ring of Fire’. We knew the Torfajökull volcanic eruption was huge — almost 100 times bigger than recent eruptions in Iceland — but now we also know it was surprisingly gas-rich.”

By accurately measuring the original gas content of Icelandic explosive eruptions for the first time, the research concluded that Iceland volcanoes have the potential to generate the fine ash that can be then transported to the continent.

“The discovery is rather worrying, as it shows that Icelandic volcanoes have the potential to be even more explosive than anticipated. Added to this is the view of several eminent scientists that Iceland is entering a period of increased volcanic activity. Iceland’s position close to mainland Europe and the north Atlantic flight corridors means air travel could be affected again.”

Eyjafjallajökull (how ever you pronounce) is a volcano located in Iceland, covered by a small glacier with the same name. It’s crater has a diameter of about 3-4 kilometers, and it erupted the second time this month, causing a cloud of ash that forced authorities to stop almost all flights above Iceland.

The first fissure that opened on Fimmvörðuháls, as seen from Austurgígar. Photo by David Karnå.

The problem, when you have such a volcano, is that the ice on top of it melts, causing massive floods, as well as the usual shooting of smoke and gases. Thousands of people were forced to give up their homes and take cover in the face of the floods. Here we’ll present some of the most suggestive photos from the area, taken over a time span of approximately a month.