An international research team has found the largest brown dwarf we’ve ever seen, and it has ‘the purest’ composition to boot. Known as SDSS J0104+1535, the dwarf trails at the edges of the Milky Way. 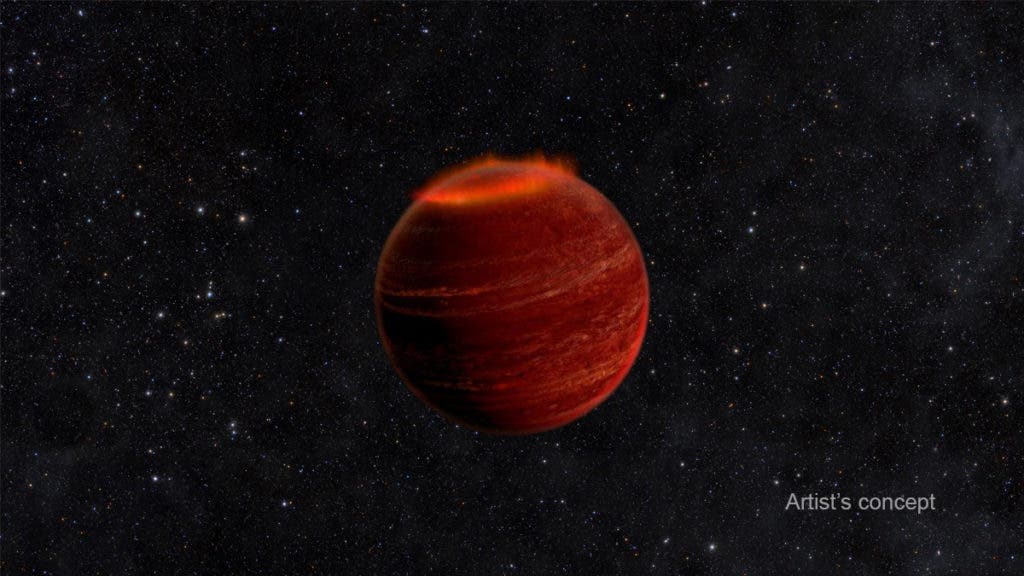 Brown dwarfs — they’re like stars, but without the spark of love. They’re much too big to be planets but they’re too small to ignite and sustain fusion, so they’re not (that) bright and warm and so on. Your coffee is probably warmer than some Y-class brown dwarfs, which sit on the lower end of their energy spectrum. The coldest such body we know of, a Y2 class known as WISE 0855−0714, is actually so cold (−48 to −13 degrees C / −55 to 8 degrees F) your tongue would stick to it if you could lick it.

But they can still become really massive, as an international team of researchers recently discovered: nestled among the oldest of stars in the galaxy at the halo of our Milky Way, some 750 light years away from the constellation Pisces, they have found a brown dwarf which seems to be 90 times more massive than Jupiter — making it the biggest, most massive brown dwarf we’ve ever seen.

Named SDSS J0104+1535, the body is also surprisingly homogeneous as far as chemistry is concerned. Starting from its optical and near-infrared spectrum measured using the European Southern Observatory’s Very Large Telescope, the team says that this star is “the most metal-poor and highest mass substellar object known to-date”, made up of an estimated 99.99% hydrogen and helium. This would make the 10-billion-year-old star some 250 times purer than the Sun. 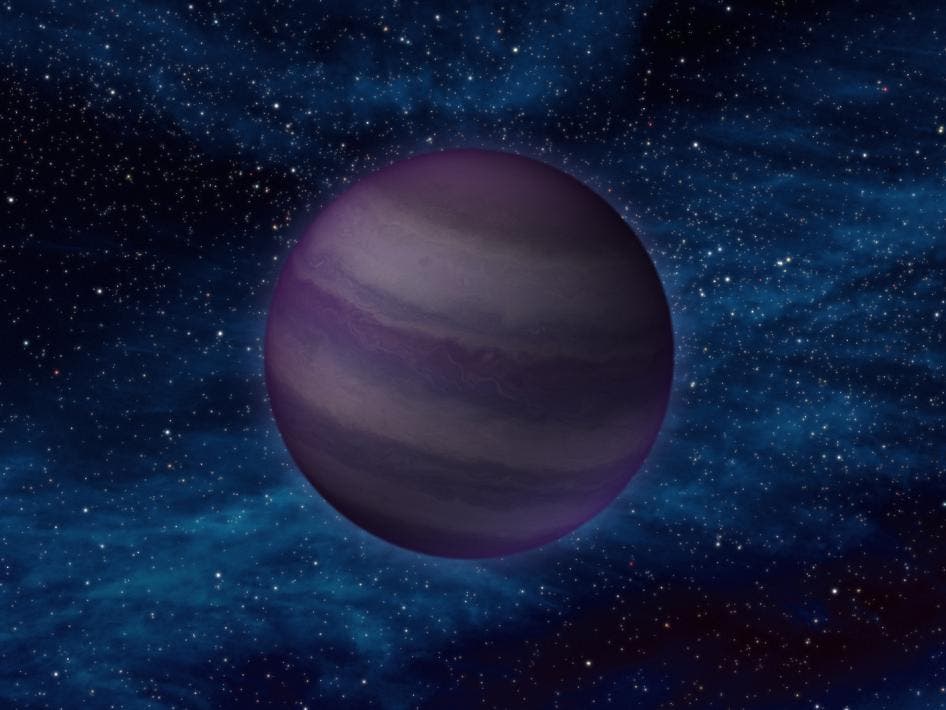 “We really didn’t expect to see brown dwarfs that are this pure,” said Dr Zeng Hua Zhang of the Institute of Astrophysics in the Canary Islands, who led the team.

“Having found one though often suggests a much larger hitherto undiscovered population — I’d be very surprised if there aren’t many more similar objects out there waiting to be found.”

From its optical and infrared spectrum, measured using the Very Large Telescope, SDSS J0104+1535 has been classified as an L-type ultra-cool subdwarf — based on a classification scheme established by Dr Zhang.

The paper “Primeval very low-mass stars and brown dwarfs – II. The most metal-poor substellar object” has been published in the journal Monthly Notices of the Royal Astronomical Society.