Different needs may guide big cats’ brains to differ from those of other mammals, a new Michigan State University study found. 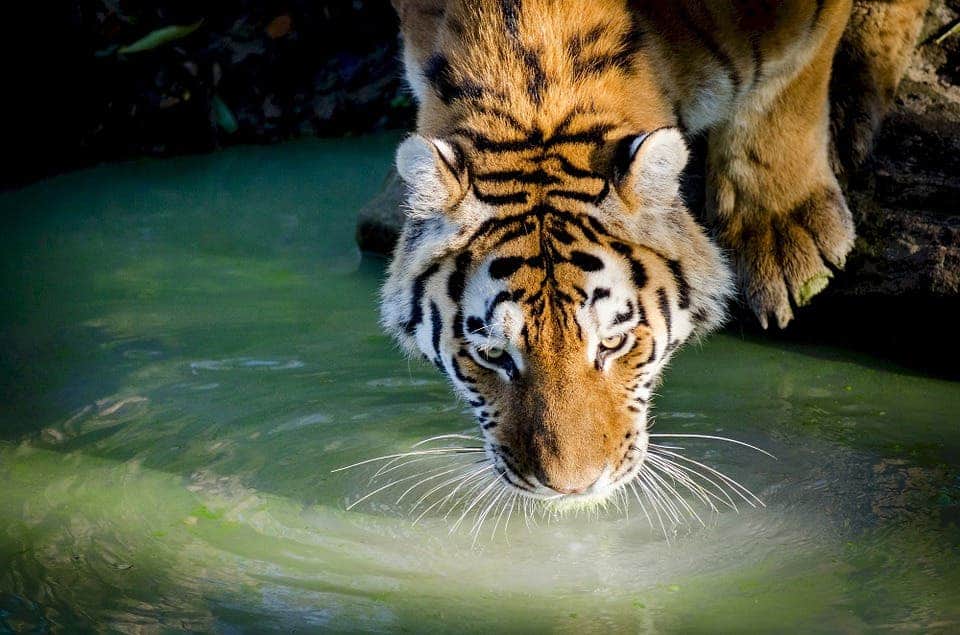 The large frontal brain lobes we see in monkeys, humans, or other social mammals are believed to be so well developed because they lead an intricate social life. But cheetahs are also social creatures, and their frontal lobes are relatively small. Some solitary felines, on the other hand, have pretty large frontal lobes.

Sharleen Sakai, professor of psychology and neuroscience at the Michigan State University and lead author of a paper looking into the issue, says his finding suggest there are multiple other factors besides sociality that influence brain anatomy in carnivores.

“Studying feline brain evolution has been a bit like herding cats,” said Sakai.

Sakai’s lab wanted to understand which factors shaped carnivore brains into the organs we see today. So, the team looked at 75 wild feline skulls comprising 13 different species, which they obtained from museum collections, including those at MSU. After giving them CT scans, the researchers used specialized software to “fill in” the skulls with brain tissue. In the end, they obtained a pretty accurate measurement of each species’ brain volume.

One theory for the large brains humans and primates show is the effect of sociality. Because living in a group rather than alone is more demanding on the brain — keeping track of who’s who, one’s place in the group, and the overall group dynamics and rules requires a lot of dedicated processing power — we have evolved larger, “social brains“, particularly developed in the frontal cortex area.

“We wanted to know if this idea, called the ‘social brain’ hypothesis, applied to other social mammals, especially carnivores and, in particular, wild cats,” Sakai said.

Of the 13 examined species of felines, 11 are solitary and 2 are social (lions and cheetahs). The team found that overall brain size didn’t differ, on average, between the solitary and social species of wild cats. The size of the brain’s area which includes the frontal cortex, however, did.

Female lions had the largest frontal cortexes, which makes sense — female lions are possibly the most social of all wild cats. They form closely-knit groups to protect their cubs, hunt, or defend territory. Males, who may mostly live solitary lives and take a dominant position in a pride for only a few years at a time, had smaller frontal cortexes. This difference may reflect the lionesses’ adaptation to a much more social life, with more “brain” to process through the needs of life in the pride.

Cheetahs, the other social cat examined, had the smallest overall brains and the smallest frontal cortex of the wild cats. The team thinks that they evolved smaller brains as they weigh less and require less energy — both pretty handy traits if you’re a predator relying on speed to catch prey.

“Cheetah brain anatomy is distinctive and differs from other wild cats,” Sakai said. “The size and shape of its brain may be a consequence of its unusual skull shape, an adaptation for high-speed pursuits.”

Another surprising find was that the leopard‘s frontal lobes are relatively large. Although this species is solitary, it’s also very flexible and adaptable — both behaviors being associated with larger brain size and processing ability in other species.

The full paper “Big Cat Coalitions: A Comparative Analysis of Regional Brain Volumes in Felidae” has been published in the journal Frontiers in Neuroanatomy.