Hurricane Joaquin is an active tropical cyclone that severely impacted large parts of the Bahamas and is currently threatening Bermuda. Its extremities will also pass through other areas in the Atlantic, potentially even over parts of Western Europe. Now, according to NASA data, the hurricane will be experiencing a phenomenon called eyewall replacement. 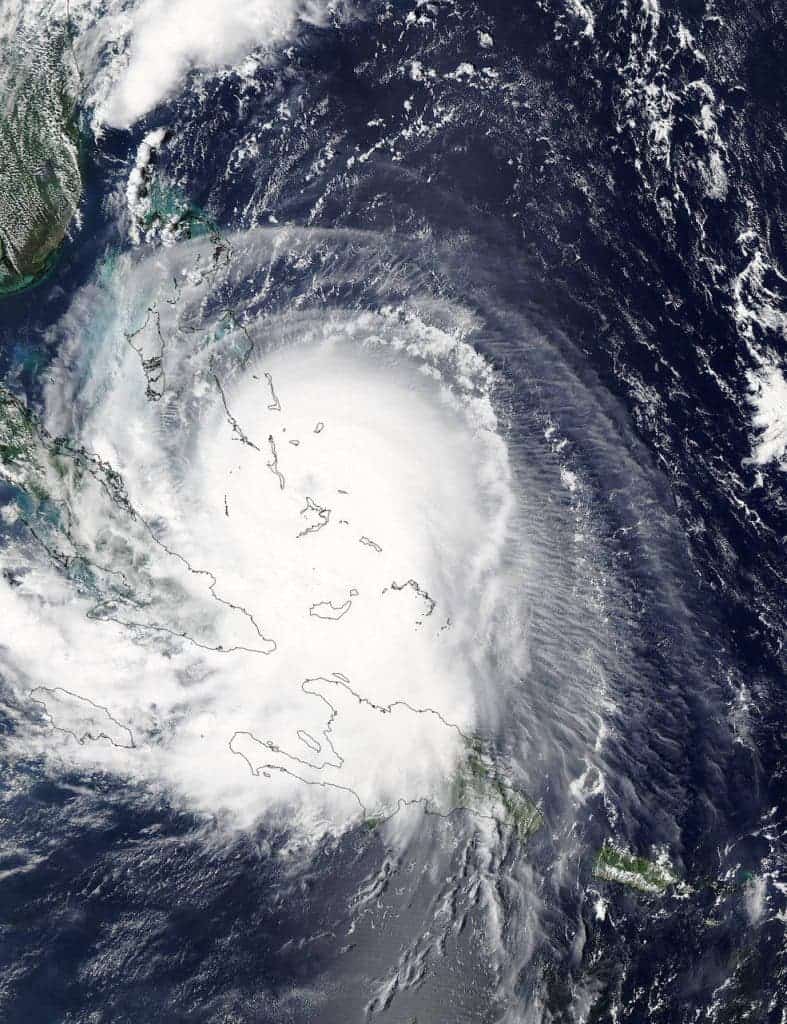 The Moderate Resolution Imaging Spectroradiometer or MODIS instrument that flies aboard NASA’s Aqua satellite captured a visible image of Hurricane Joaquin over Bahamas on Oct. 1, and in the image, the eye of the storm was still visible. However, the eye was quickly obscured by clouds, indicating that the eye will be replaced. This is not extremely uncommon; eyewall replacement cycles naturally occur in intense tropical cyclones, generally with winds greater than 185 km/h (115 mph), or major hurricanes. Basically, when the hurricane reaches a certain intensity, the eyewall contracts and the outer rainbands strengthen, creating a ring of thunderstorms. This ring then moves inward and robs the inner eyewall of its necessary moisture and angular momentum, effectively choking it. During this period, the storms generally lose intensity. However, as the new ring takes the place of the older one, the storms may re-intensify, and this is generally bad news. In some rare cases (for example, Hurricane Juliette in 2001), there are actually three concentric eyes, which seems to generate extremely violent storms. 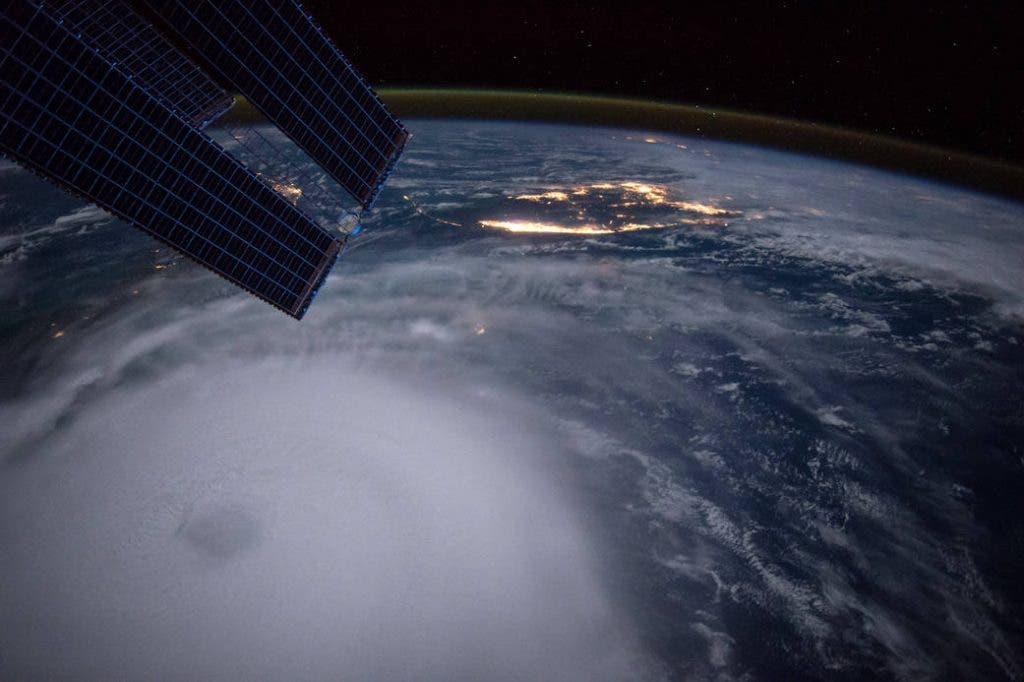 Hurricane Joaquin has already struck Bahamas with winds of up to 125 mph (205 km/h) a few days ago, and currently, the main storm is located about 95 miles (150 km) west of Bermuda. Maximum sustained winds are 100 mph (155 km/h). A special warning has been issued for Britain, which of course, is not usually the target of hurricanes. However, Joaquin may bring with it the worst storms in decades, and even surprising areas like the North-West coasts of Spain and Portugal could potentially be affected. Piers Corbyn, forecaster for WeatherAction said:

“Joaquin is going to be powered up by unusually high solar activity before it reaches the UK, current models show it will arrive here and will have a considerable impact. Even though it is moving over cooler waters it is gaining energy and is showing signs of being driven towards the UK by the jet stream. The storm’s arrival will coincide with another deep area of low pressure expected to hit the UK at the end of the week, so its effects will be compounded.” 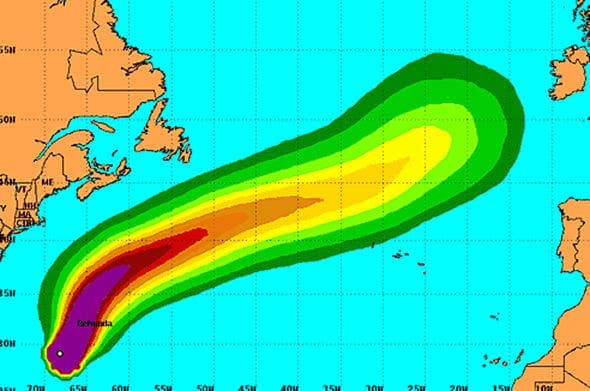 It looks like we’re gearing up for a rough autumn.