An international team of researchers led by Saleem Ali, Blue and Gold Distinguished Professor of Energy and Environment at the University of Delaware, warns that greater international political and scientific cooperation is needed to secure the resources we’ll need in the future. 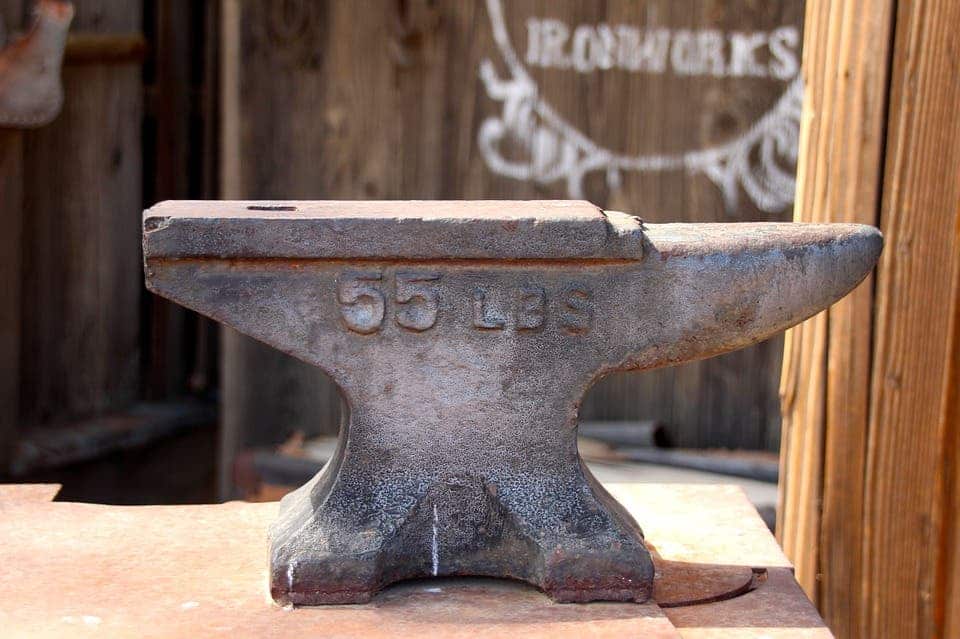 To say that humanity today faces some challenges would be an understatement. Political unrest, climate change, income inequality, drug resistance, they all add up. Still, as a species, we’ve shown a knack for eventually overcoming all the problems that’ve been thrown our way — be them by chance or our own hand. All we need is enough time to think about a solution and enough stuff to put it together and voila! Progress.

But we may be soon running short on the second part, the raw materials, an international team of researchers warns. They say that greater international transparency and a free exchange of geophysical data between countries is needed to secure the future’s supply of raw minerals.

What’s (low) on the menu

The team includes members from the academic, industrial, and government sectors in institutions throughout the U.S., South America, Europe, South Africa, and Australia. They are primarily concerned with future supply of a wide range of technology minerals, which are indispensable in all kinds of industries — from copper wiring in homes or laptop batteries all the way to solar panels and superdense batteries for electric cars. However, they say there’s also cause for concern regarding base metals such as copper or iron ore.

“There are treaties on climate change, biodiversity, migratory species and even waste management of organic chemicals, but there is no international mechanism to govern how mineral supply should be coordinated,” said Ali, who is the paper’s lead author.

They looked at demand records and forecasts, as well as estimates of the sustainability of mineral supplies in the coming decades. They write that current mining operations won’t be able to keep up with the rise in demand, especially considering the fact that “implementation of the Paris Agreement requires technologies that utilize a wide range of minerals in vast quantities.” When push comes to shove, no matter how green our policy and technology gets, if we can’t build it and field it, it won’t do us much good. So we need to up our extraction game.

“Metal recycling and technological change will contribute to sustaining supply, but mining must continue and grow for the foreseeable future to ensure that such minerals remain available to industry,” they conclude.

The materials required for the transition to a low-carbon economy, the stuff that goes into manufacturing clean tech, will be particularly tricky, the researchers say. While base materials are used extensively in current economies –so it’s only a matter of expanding on well-established methods and deposits –traditionally there hasn’t been a wide-scale demand of the more exotic minerals required for clean energy sources, leaving society ill-equipped to meet the extra demand for these materials. 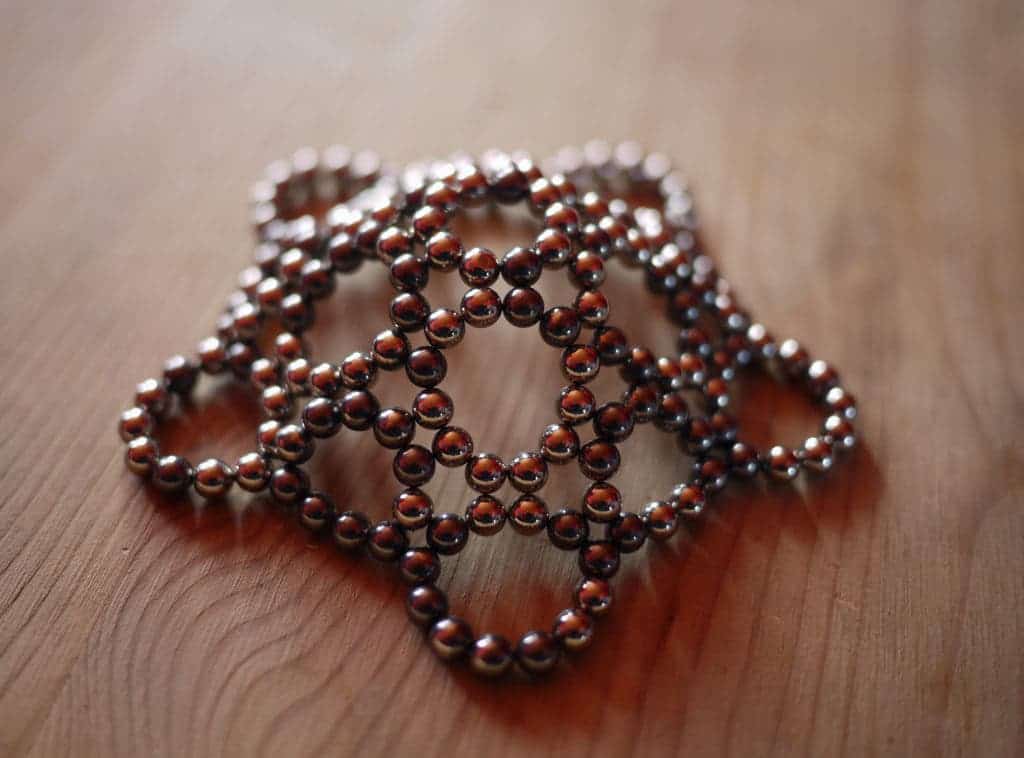 We’ll have to both find suitable deposits and develop more efficient methods of extracting, refining, and handling these elements. Metals like neodymium, terbium, or iridium, although only needed in small quantities, can’t be substituted for anything else in certain clean energy applications and other advanced tech. So while they seem to only make up a tiny part of the overall requirements, they are vital for future applications. A bottleneck in terms of material production for these vital minerals would bottleneck development of the industry and ultimately energy production.

According to the team, the best way to prevent this is to work together. International coordination is needed to determine where to focus future exploration efforts, what areas are likely to be rich or poor in which resources and thus what kind of economic agreements are needed between different countries to make sure that there aren’t any deficiencies anywhere.

Those of you who think laissez-faire systems are the bee’s knees are probably prickling in horror at the mere thought of international government meddling in the market. But the team points out that the forces which dictate the prices of major commodity minerals don’t (currently) apply to rare earths and other technology minerals.

For example, the largest percentage of exploration investment in a single mineral is in gold, which although highly profitable, is largely used for jewelry. It, along with other major commodity metals such as copper or iron ore are sold on a global market the same way grain or oil is, a market which fluctuates according to supply and demand. But rare earth metals and other technology minerals, however, are sold through individual dealers and prices can vary wildly between them.

Even more, the UN expects global population to reach about 8.5 billion by 2030, which means more demand for these substances in the next decade or so. For your run of the mill goods, take clothes or newspapers, a growth in demand (reflected in a greater price) is swiftly and easily followed by an increase in production. But mineral supply doesn’t follow that same relationship to demand, because of the huge spans of time required to get an exploitation up and running — the horizon for developing a rare earth mineral deposit, from exploration and subsequent discovery to actually mining the thing, is 10 to 15 years, the team says. 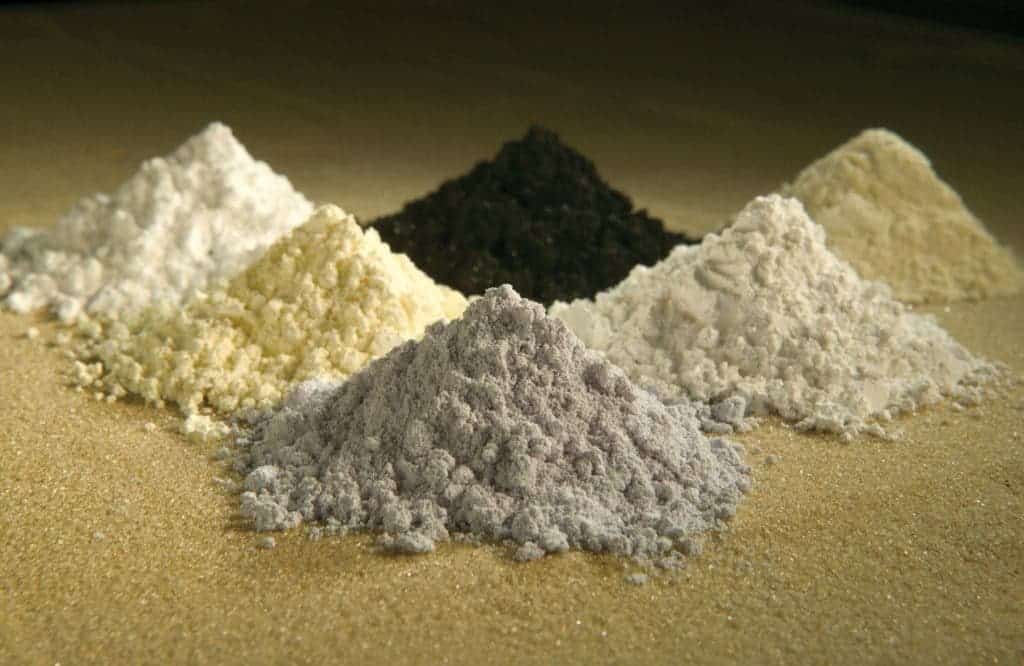 Considering that only about 10% or early exploration efforts result in a mineable deposit, the outlook is even bleaker. Most deposits prospectors find simply aren’t big enough or concentrated enough to be economically viable. Companies can also have a lot of trouble getting exploitation rights or run into zoning problems due to geopolitical factors.

“Countries where minerals are likely to be found may have poor governance, making it higher risk for supply. But production from these countries will be needed to meet global demand. We need to be thinking about this,” Ali said.

The authors also warn that for many of the minerals their paper calls into discussion, there aren’t any substitutes. With so few commercially viable alternatives even for the humble copper wire, it’s simply a matter of produce enough stuff or run short.

Ali and his team hope that the paper will form the foundation of an intergovernmental framework or another similar system which would allow countries to plan and prevent mineral scarcity in the future — as both private and public sectors are dependent on raw materials. They say that quick improvements can be made through expansion of developing organizations, such as the United Nation’s International Resource Panel or the Canadian-led Intergovernmental Panel on Mining Metals and Sustainable Development. Longer-term solutions will need greater international transparency and could include global sharing of geological data and the creation of mechanisms to protect mineral deposit ‘finds’ much like we protect intellectual property.

“It’s about managing the flow of resources from the ground to product to consumer to recycling,” Ali said.

“People have been so concerned about climate change that it’s created a real movement around it. We don’t see this around resource use and recovery, even though it is much closer to us on a daily basis.”

The full paper “Mineral supply for sustainable development requires resource governance” has been published in the journal Nature.