New research is looking into how one of the world’s more diverse areas first took to farming. 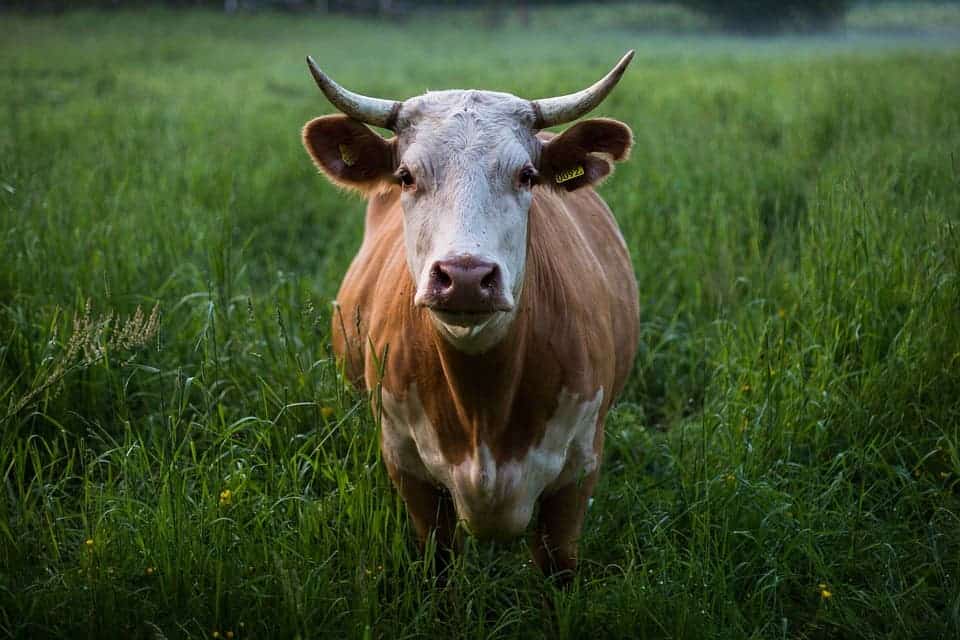 A collaborative effort between archaeologists, geneticists, and museum curators is helping us piece together what life in sub-Saharan Africa was like thousands of years ago. The study reveals how herding and farming first took root in the region and offers new insight into how groups of humans developed lactose persistence — the ability to digest milk.

“The origins of food producers in East Africa have remained elusive because of gaps in the archaeological record,” said co-first author Mary Prendergast, Ph.D., Professor of Anthropology and chair of humanities at Saint Louis University’s campus in Madrid, Spain.

“This study uses DNA to answer previously unresolvable questions about how people were moving and interacting.”

The study involved experts in several fields from North American, European, and African institutions. The team analyzed ancient samples of DNA retrieved from 41 human skeletons curated in the National Museums of Kenya and Tanzania and the Livingstone Museum in Zambia. From these bits of DNA, the team wanted to piece together the history of early African food producers.

The first food-producing endeavor that spread through most of Africa was the herding of animals — cattle, sheep, and goats. It continues to be a linchpin of local food production throughout the arid grasslands that cover much of sub-Saharan Africa today, feeding millions of people. Previous research has also shown that the Great Rift Valley of Kenya and Tanzania was a key site in the transition from foraging to herding.

Livestock herders first appeared in northern Kenya around 5000 years ago — where they built monumental cemeteries — later spreading south into the Rift Valley. Who these people were and where they came from, however, remained a mystery.

The present study shows that some of the people who carried this knowledge south draw their roots from northeast Africa. These communities later developed in East Africa by mixing with local foragers there between 4500-3500 years ago. This suggests that previous hypotheses holding that animal domestication spread through trade rather than the movement of people were wrong.

“Today, East Africa is one of the most genetically, linguistically, and culturally diverse places in the world,” explains Elizabeth Sawchuk, Ph.D., a bioarchaeologist at Stony Brook University and co-first author of the study. “Our findings trace the roots of this mosaic back several millennia. Distinct peoples have coexisted in the Rift Valley for a very long time.”

These herders and foragers then evolved into genetically-isolated populations in East Africa, though the team says the two groups continued to live side-by-side. There seem to have been strong social barriers between the two groups which persisted long after they met, the team reports.

The next major genetic shift takes place during the Iron Age, around 1200 years ago. This time saw the movement of other groups of people from northeastern and western Africa into the region. Many East Africans today show a heavy genetic legacy from these new groups, the researchers add. The same period also saw the introduction of two new, and massively-important, practices into the area: farming and iron-working.

One important finding of the study is that it shows how East Africa served as an independent center of evolution for lactase persistence, or people retaining the ability to digest milk into adulthood. This isn’t a feature humanity’s ‘factory settings’ include, rather, it’s a genetic adaptation that several groups of people today have inherited from our livestock-herding ancestors. It is found in high proportions among Kenyan and Tanzanian herders today, the team writes, suggesting that this group acquired lactase persistence independently during their history.

The paper “Ancient DNA reveals a multistep spread of the first herders into sub-Saharan Africa” has been published in the journal Science.

A new study explains why different areas along the U.S. East Coast see significantly more sea level change than others. 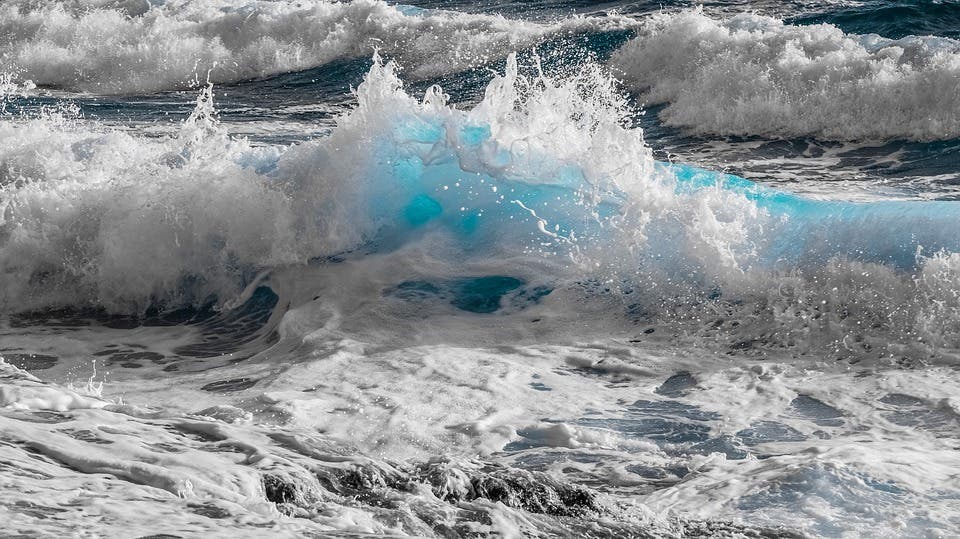 Seas and oceans across the globe are creeping ever so slowly upwards as climate change warms them up and melts glaciers big and small. However, local sea levels aren’t (surprisingly) the same everywhere — and this holds true for the U.S. East Coast as well. A new study published by researchers from the Woods Hole Oceanographic Institution (WHOI) comes to explain why.

Been under a lot of pressure lately

Over the last century, coastal communities near Cape Hatteras (North Carolina) and the Chesapeake Bay (Virginia) have seen about a foot and a half of sea level rise.  New York City and Miami, in contrast, have only seen roughly two-thirds of that rise (i.e. one foot) over the same period. Farther north in Portland, Maine, for example, sea levels only rose only about half a foot.

Which is weird, right? I mean, all the Earth’s oceans are linked together so, their water should be level, right? Not if you’re on a period of post-glacial rebound, says lead author Chris Piecuch.

Vast areas of land in the Northern Hemisphere, including Canada and parts of the Northeast U.S, were covered in massive glaciers during the last Ice Age, he explains. This effectively squashed the lands, pushing them down into the mantle (the crust is essentially a jigsaw puzzle of solid pieces floating on molten rock — see here). These ice sheets peaked in size and mass during the Last Glacial Maximum some 26,500 years ago, and then started melting to the state we see today. As they did so, the pressure they exerted on the ground also disappeared — and these areas started to rebound. Neighboring lands, meanwhile, started sinking, creating sort of a seesaw effect.

That effect continues to this day, Piecuch explains.

For the study, Piecuch and his team gathered tidal gauge measurements of sea levels in areas such as Norfolk Naval Station in Virginia and the Outer Banks in North Carolina. They also drew on GPS satellite data to see how much local landmasses had moved up and down over time, and looked to fossils recovered from salt marshes (which are a good indicator of past coastal sea levels). They combined all of this observational data with complex geophysical models to produce a more complete view of sea level changes since 1900 than ever before.

Post-glacial rebound, they found, accounted for most of the variation in sea level rise along the East Coast. Interestingly, however, when that factor was removed from the dataset, the team found that “sea level trends increased steadily from Maine all the way down to Florida.”

“The cause for that could involve more recent melting of glaciers and ice sheets, groundwater extraction and damming over the last century,” Piecuch says. “Those effects move ice and water mass around at Earth’s surface, and can impact the planet’s crust, gravity field and sea level.”

“Post-glacial rebound is definitely the most important process causing spatial differences in sea level rise on the U.S. East Coast over the last century. And since that process plays out over millennia, we’re confident projecting its influence centuries into the future. But regarding the mass redistribution piece of the puzzle, we’re less certain how that’s going to evolve into the future, which makes it much more difficult to predict sea level rise and its impact on coastal communities.”

The paper “Origin of spatial variation in US East Coast sea-level trends during 1900–2017” has been published in the journal Nature.