A high-pitched voice and exaggerated emotion when interacting with a dog will get you a long way, science says. 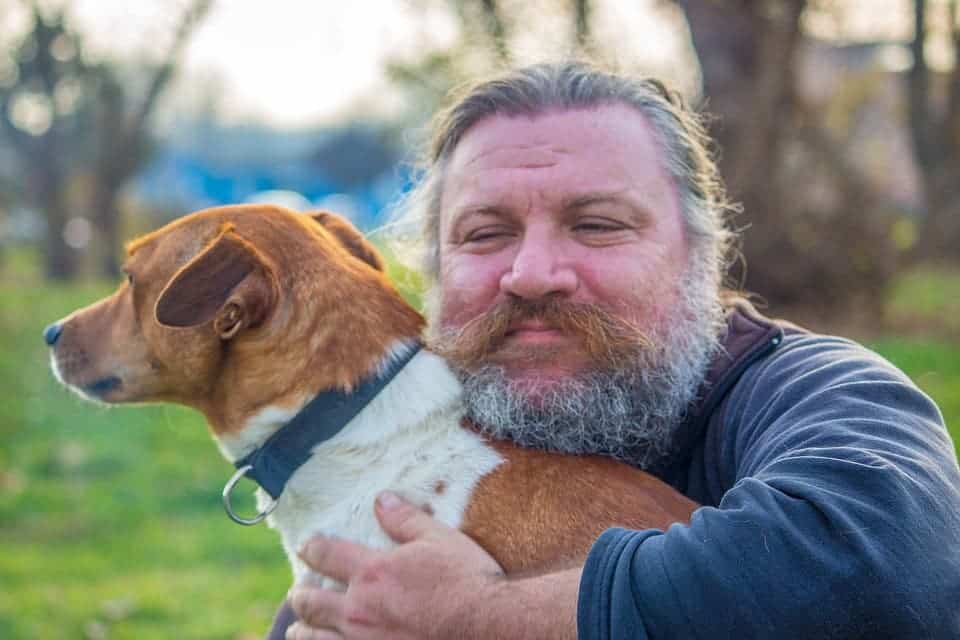 University of York researchers say that the way we speak to our dog-friends is a key relationship building element between pet and owner. The effect is similar to how ‘baby-talk’ helps adults bond with babies.

Previous research suggests that talking to a puppy in a high-pitched voice, with the customary exaggerated amount of emotion, helps improve engagement. New research from the University of York tested whether this effect holds true for adult dogs as well. Their results suggest that using this “dog-speak” can also help improve attention, and helps strengthen the bond between owner and pet.

“A special speech register, known as infant-directed speech, is thought to aid language acquisition and improve the way a human baby bonds with an adult,” said first author Dr. Katie Slocombe from the University of York’s Department of Psychology. “This form of speech is known to share some similarities with the way in which humans talk to their pet dogs, known as dog-directed speech.”

This high-pitched, rhythmic speech is widely used in human-dog interactions in western cultures, but we don’t actually know if it’s any good for the dog. So, the team set out to find whether the type and content of the conversation help promote social bonding between pets and their human owners.

Unlike previous research efforts on this subject, the team placed real human participants in the same room as the dogs — up to now, such studies involved broadcasting speech over a loudspeaker, without any human present. This setting created a much more naturalistic environment for the dogs, and helped the team better control the variables involved — i.e. if the dog not only paid more attention, but would also want to interact more with a person that speaks to them in such a way.

The tests were performed with adult dogs. Each animal first listened to one person who used dog-directed speech (the high-pitched voice) using phrases such as ‘you’re a good dog’ or ‘want to go for a walk?’, then to another person using adult-directed speech with no specific, dog-related content — phrases such as ‘I went to the cinema last night’, for example. The attentiveness of each dog during these ‘talks’ was measured. Following the speaking phase, each dog was allowed to chose one of the two people to physically interact with.

Dogs were much more likely to want to interact and spend time with those who used dog-directed speech that contained dog-related content, compared to the counterparts. But this result by itself doesn’t do much to clear the waters — so the team also performed something of a control trial, meant to give them insight into what elements of speech appealed to the dogs: was it the high-pitched, emotional tone, or the words themselves? During this phase, the speakers were asked to mix dog-directed speech with non-dog-related words, and adult-directed speech with dog-related words.

“When we mixed-up the two types of speech and content, the dogs showed no preference for one speaker over the other,” says Alex Benjamin, PhD student at the department of psychology, paper co-author. “This suggests that adult dogs need to hear dog-relevant words spoken in a high-pitched emotional voice in order to find it relevant.”

“We hope this research will be useful for pet owners interacting with their dogs, and also for veterinary professionals and rescue workers.”