The directors of the World Health Organization (WHO) and The United Nations Children’s Fund (UNICEF) are personally convinced — we’re facing a global measles crisis.

Whether or not their respective agencies will issue an official warning is still under discussion. However, Henrietta Fore, the executive director of UNICEF, and Tedros Adhanom Ghebreyesus, the director general of WHO, issued a shared statement declaring their personal opinion that the world is beset by a measles crisis. The duo cite data showing a 300% overall increase in cases of this disease globally.

“We are in the middle of a global measles crisis,” they together declared in a recent opinion piece for CNN.

By the time you finish reading this, we estimate that at least 40 people — most of them children — will be infected by this fast-moving, life-threatening disease.”

Measles is one of the most virulent diseases humanity has ever encountered. Before an effective vaccine was developed to guard us against the threat, it is estimated that virtually all children contracted this potentially-fatal disease by the time they turned 15.

So, you’ll be thrilled to know that measles is coming back in force around the world. In some areas, like Africa for example, measles cases have increased by a staggering 700% compared to 2018. The Democratic Republic of the Congo, Ethiopia, Georgia, Kazakhstan, Kyrgyzstan, Madagascar, Myanmar, Philippines, Sudan, Thailand, and Ukraine are currently in the throes of measles epidemics, they add.

Image via the CDC.

This data would certainly support the two’s opinion, especially when you factor in that the WHO estimates under 10% of all measles cases globally are reported. Even countries with high vaccination rates, like the US, Thailand, and Israel are seeing a surge in measles cases, likely due to localized gaps in vaccination coverage that impair herd immunity. With measles outbreaks in New York, Washington, California, and New Jersey, the United States has already counted more cases of this disease than all the 12 months of 2018 combined.

Fear of vaccines is at least part of the problem. Earlier this year, the WHO listed fear of vaccines as one of the most dire threats to public health in 2019. In areas like New York, whose recent measles outbreak has more to do with people refusing vaccines rather than a lack of access to them, vaccine fear is a leading cause of the disease’s spread.

“We welcome initial steps taken by digital companies such as Facebook, Amazon and YouTube to quarantine these vaccine myths,” Fore and Ghebreyesus write, “but it will take much more — not only from these online platforms but from governments, individuals and the health community — to make sure all children get their vaccines at the right time.”

It is estimated that measles vaccinations have saved some 20 million lives since the year 2000. The directors want to see vaccination efforts continue to bear fruit, but warn that unless we take a collective stand for science, health, and for vaccines, we will see many deaths caused by this disease in the near future.

An unofficial warning call has been issued. The only question now is: will we let it turn into an official, full-blown crisis?

Preliminary measles data for 2019 was published online by the World Health Organisation here.

Researchers have analyzed prescription data from Medicare Part D and Medicaid from the past five years and discovered that opioid prescriptions and the average daily dose of opioids patients took were significantly lower in areas where marijuana is legal.

“In this time when we are so concerned — rightly so — about opiate misuse and abuse and the mortality that’s occurring, we need to be clear-eyed and use evidence to drive our policies,” said W. David Bradford, an economist at the University of Georgia and an author of one of the studies.

“If you’re interested in giving people options for pain management that don’t bring the particular risks that opiates do, states should contemplate turning on dispensary-based cannabis policies.”

Previous research suggests the same. A 2014 paper discovered that in states where cannabis use is legal for medical purposes, nearly 25 percent fewer deaths from opioid overdoses occurred.

With the arrival of fentanyl on the black market, doctors fear we’ll see even more cases opioid overdose. This powerful opioid is up to 100 times more potent than morphine. Due to its powerful effect, fentanyl doses are very small, which is actually a problem. Overdoses usually occur when miscalculating the amount of drug administered, and it’s easier to go wrong with smaller doses. When fentanyl became a go-to drug for dealers, opioid deaths immediately spiked due to its high potency at low doses. Basically, people did not know that surpassing the dosage with only a few micrograms might be fatal.

So, the findings seem positive from a public health point of view. Marijuana is generally perceived as ‘safe’, and according to The National Center for Biotechnology Information, there is insufficient evidence to support or refute a statistical association between cannabis use and death due to cannabis overdose — in other words, there’s not enough data to say that cannabis use can or cannot be fatal, which, relative to fentanyl, makes it super-duper safe.

One recent paper even suggested that opioids didn’t provide any more relief for chronic arthritis pain than over-the-counter painkillers.

Bradford said that this made sense. The difference between picking up ready-to-use marijuana and growing your own plant with little support from the authorities is huge.

One impediment in substituting opioids with marijuana is that neither Medicaid nor Medicare will reimburse people for the money they spend on marijuana.

“I did a back-of-the-envelope calculation that suggested that a daily pain management dose of hydrocodone would be about $10 out of pocket in the U.S,” Bradford said, although Medicare Part D plans cover much of that.

Last year, a daily dose of marijuana cost around $6 — and that sum should be smaller by now, Bradford said. “It’s becoming relatively comparable in cost.”

“I know policymakers are often skeptical of cannabis. But we need to be terrified of things like fentanyl, and we need to be willing to use evidence-based approaches to help address that,” Bradford added. “Cannabis looks like it could be one,” he concluded.

Venezuela’s public workers will only work on Mondays and Tuesdays as the country falls deeper into crisis. 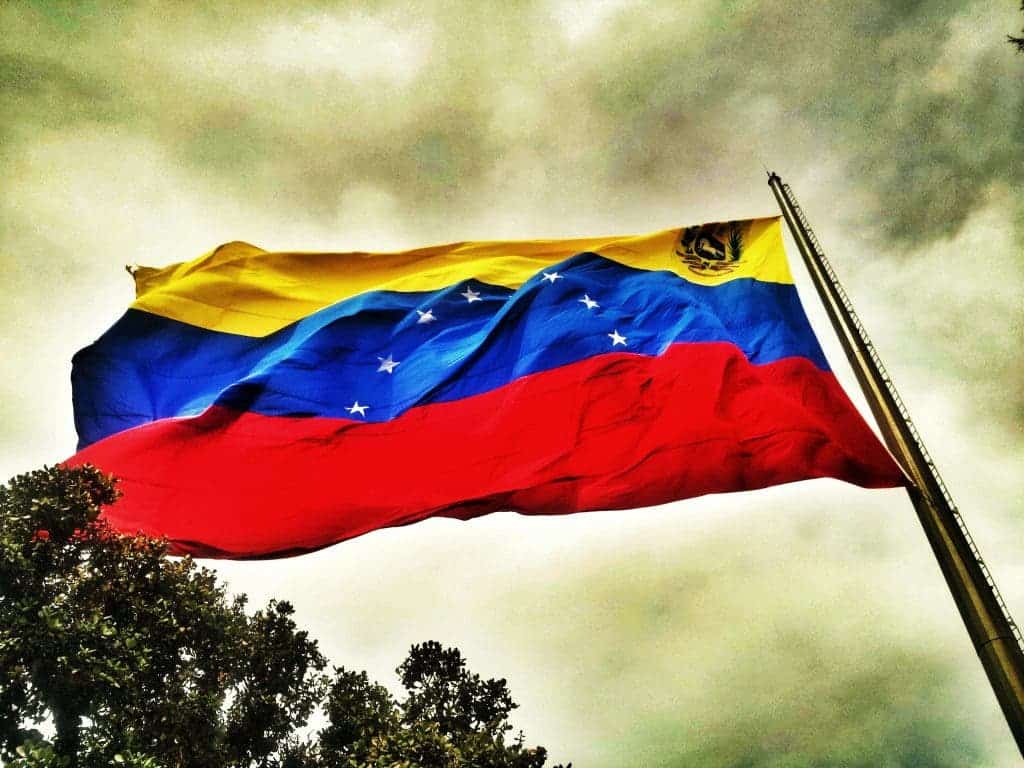 Venezuela is undergoing a severe economic crisis, as well as constant power outages.

Venezuela seems to be inches away from a complete crisis. With a crumbling economy, corrupt politicians and a decaying infrastructure, the country has few back-up plans. But there’s a fine irony for the country with the biggest proven oil resources to undergo an electricity crisis. Revenue from petroleum exports accounts for more than 50% of the country’s GDP and roughly 95% of total exports, most of which go to the United States. But falling oil prices, coupled with a general incompetence or inability to manage the country’s resources and potential have sent them on the brink of collapse. President Nicolas Maduro announced Tuesday that the government was slashing working hours for at least two weeks, in a desperate bid to deal with the country’s lack of electricity.

It’s not as if this move came from nowhere. Power shortages have been a part of the life of Venezuelans for years. First, President Nicolas Maduro shut down the country for a week in March. Then, he made Friday an official holiday and implemented the four-day work week, again to save power. Earlier this month, the president asked women to stop using hairdryers, saving them only for “special occasions.” He also asked citizens to hang their clothes instead of using dryers and to embrace the heat  Rations were introduced in several supermarkets.

“It’s not just electricity; it’s the whole infrastructure of the country that’s crumbling.” says Jean Daudelin, a professor of development and conflict at Carleton University. “It’s the road systems, it’s the ports, it’s the water, it’s everything.”

The country’s economic situation can be explained by a chain of unfortunate decisions. Under Hugo Chavez, the country reduced poverty from 50% to 30% (today’s levels are between 75 and 80 percent, with a drastic inflation). When the price of oil was rising, the country made a big profit but time after time failed to invest that profit into something more sustainable and reliable. They did invest in the food industry and health, but the bulk of that money went into subsidizing oil. Gasoline could be bought for mere cents on the gallon—the cheapest price in the world, and Venezuela consumed much more energy than its neighbors. It seemed the country was living a golden age, but things changed quickly.

Failing to invest in basic electricity production, the country was still stuck paying $12.5 billion in fuel subsidies alone. Because of the unstable political environment, no one really wanted to reduce these subsidies even though they clearly weren’t paying off. Further inability to develop alternative energy sources coupled with a drought (reducing hydro-electricity production) led to the situation we see today.

Power outages may be a chronic problem in Venezuela, but implementing a 2-day work week to save power is something I wouldn’t expect to happen in 2016… or ever.