A doe carcass may be evidence of Jackson County’s first case of chronic wasting disease. 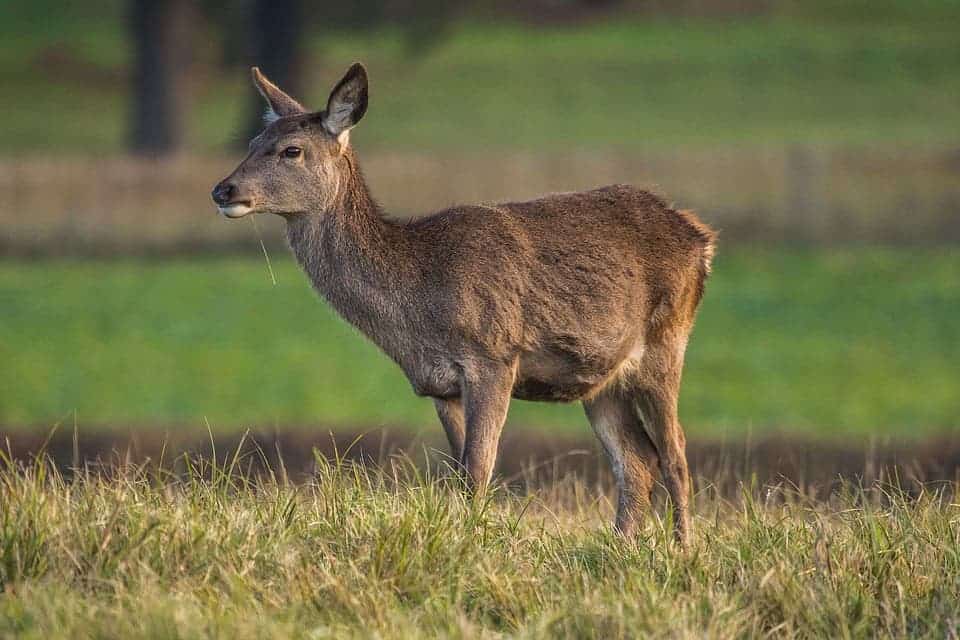 A healthy doe.
Image via Maxpixel.

State officials report that a 3-year-old doe in Jackson Country is suspected to have died from chronic wasting disease, a condition that creates the so-called “zombie deer”. If confirmed, this would be the first recorded case of the disease in the county.

A press release from the Michigan Department of Natural Resources (DNR) reports that landowners in Spring Arbor Township contacted the agency earlier this month about a deer that died on their property. The deer looked ill, they said. DNR staff arrived at the location and examined the deer to determine the cause of its death. As part of the procedure, they sent three tissue samples to the Michigan State University Veterinary Diagnostic Laboratory.

Initial tests came out positive for the disease. The samples have since been forwarded to the U.S. Department of Agriculture’s National Veterinary Services Laboratory (NVSL) for confirmation. The DNR is currently waiting for the results. If confirmed, this will be the first recorded case of chronic waste disease in Jackson County.

“We are committed to maintaining healthy Michigan wildlife for current and future generations,” said DNR Director Keith Creagh. “One of our chief goals is to slow the spread of chronic wasting disease to other areas of the state.”

“That’s why we’ve taken strategic action, in partnership with local communities, hunters and others, to best address CWD in Michigan’s deer population.”

Chronic waste disease is very similar to the mad cow disease. It’s an incurable, fatal neurological condition that afflicts white-tailed deer (Odocoileus virginianus), mule deer (O. hemionus), elk (Cervus canadensis) and moose (Alces alces). During its early stages, the disease isn’t even outwardly evident — infected deer look just as perky as their healthy counterparts. Its later stages, however, are quite horrific; animals in these stages have been described as ‘zombies’, being sickishly thin, unalert, and unafraid of humans. 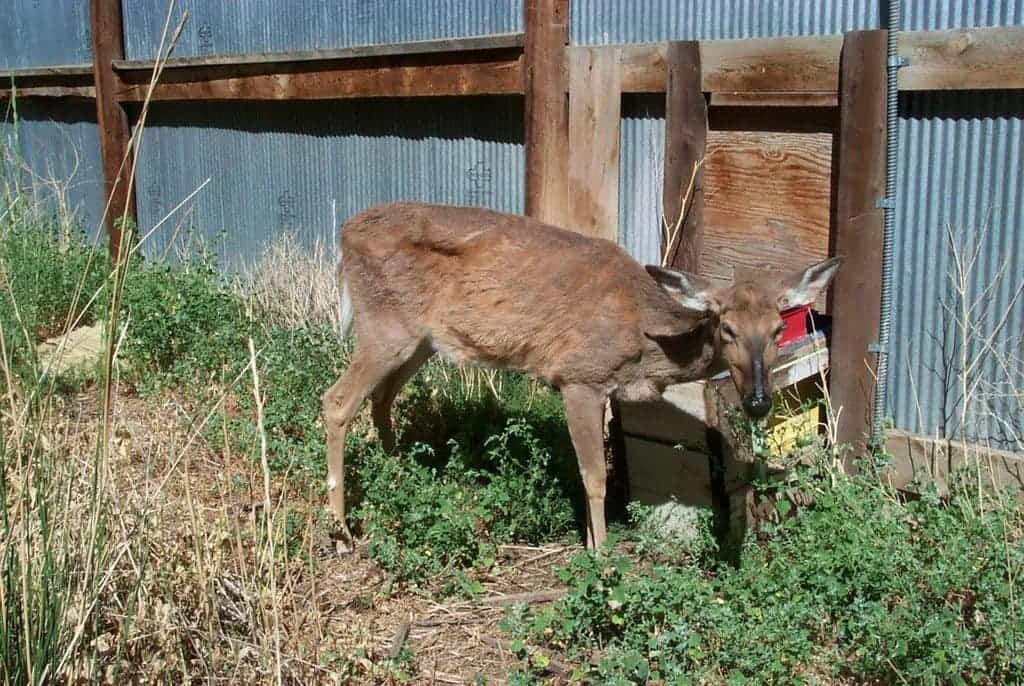 Over 31,000 deer have been tested for the disease since May of 2015. Chronic wasting disease already has been confirmed in Clinton, Ingham, Ionia, Kent and Montcalm counties. If the NVSL confirms that we are looking at a case of chronic waste disease, this would mark the 58th recorded case in Michigan.

Although the case is not yet confirmed, deer farms in the area have already been notified to take extra precautions.

Alarmed by this possible spread of the disease, the DNR is asking for help from hunters and the wider public. If you see any deer that’s unusually thin and lethargic, with drooping ears and head, report the sighting to your local wildlife office or via this online form. Animals that are exhibiting unusual behavior — most notably those that act tame around people and let humans approach them — should also be reported.