Instead of burning coal and releasing CO2, new research plans to absorb CO2 and produce coal. 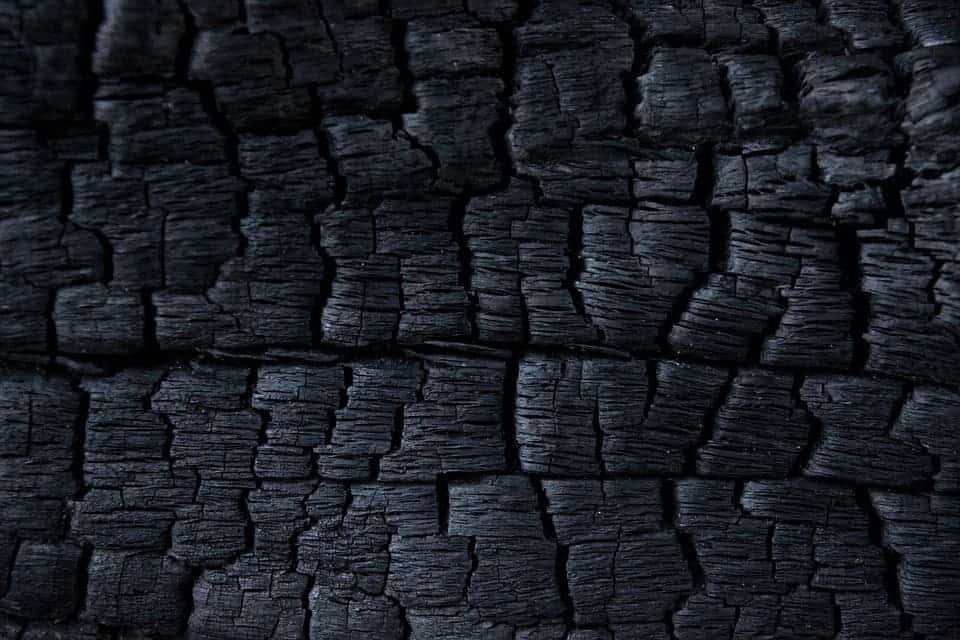 A new breakthrough could allow us to burn our coal and have it, too. Researchers from Australia, Germany, China, and the US have worked together to develop a carbon storage method that can turn CO2 gas into solid carbon particles with high efficiency. Their approach could help us scrub the atmosphere of (some of) the greenhouse emissions we produce — with a certain dash of style.

“While we can’t literally turn back time, turning carbon dioxide back into coal and burying it back in the ground is a bit like rewinding the emissions clock,” says Torben Daeneke, an Australian Research Council DECRA Fellow and paper co-author.

The idea of permanently removing CO2 from the atmosphere isn’t new — in fact, it’s heavily considered as a solution to our self-induced climate woes. We’ve developed several ways to go about it, but they simply aren’t viable yet. Current carbon capture technologies turn the gas into a liquid form, which is then carted away to be injected underground. However, the process requires high temperatures (which means high costs) and there are environmental concerns regarding possible leaks from storage sites.

The team’s approach, however, relies on an electrochemical technique to capture atmospheric CO2 and turn it into solid, easy to store carbon.

“To date, CO2 has only been converted into a solid at extremely high temperatures, making it industrially unviable,” Daeneke explains. “By using liquid metals as a catalyst, we’ve shown it’s possible to turn the gas back into carbon at room temperature, in a process that’s efficient and scalable.”

“While more research needs to be done, it’s a crucial first step to delivering solid storage of carbon.”

The whole process starts with the team dissolving carbon dioxide gas in a liquid-filled beaker and a small quantity of the liquid metal. When charged with electrical current, this catalyst slowly starts converting the CO2 into solid flakes of carbon on its surface and promptly falls off, so the process can be maintained indefinitely.

“A side benefit of the process is that the carbon can hold electrical charge, becoming a supercapacitor, so it could potentially be used as a component in future vehicles,” says Dr Dorna Esrafilzadeh, a Vice-Chancellor’s Research Fellow in RMIT’s School of Engineering and the paper’s lead author.

“The process also produces synthetic fuel as a by-product, which could also have industrial applications.”